Microsoft introduced Surface Laptop last year – what everyone has been expecting. And the unit, which is Microsoft’s first laptop, became one of the best laptops of the year. Not because of the company’s might in the technology space. Surface Laptop has the muscle and a decent design to compete with other competitors within its price range.

Based on technology tradition, two weeks ago, Microsoft unveiled a new model of the unit – Surface Laptop 2 for 2018, basically to fix some complaints and upgrade its performance for competition until next year. But a lot hasn’t changed. Aside from doubling the RAM size for its base variant and the new Intel processor, Surface Laptop 2 specs, operating system, and design are identical with the previous model, including Surface Laptop 2 price, which starts at $999.

It doesn’t matter if this breaks your heart but that’s the truth. Surface Laptop 2 design is a replica of its original model. But that’s not all. There’s now an option for an all-black color variant, which is extremely gorgeous. In addition, you’d be proud to hold something more powerful with the same thickness and weight; 14.48mm (0.57 inches) and 1.25kg (2.75 pounds). There’s also a pink Surface Laptop 2, but the color variant is exclusively for consumers in China. 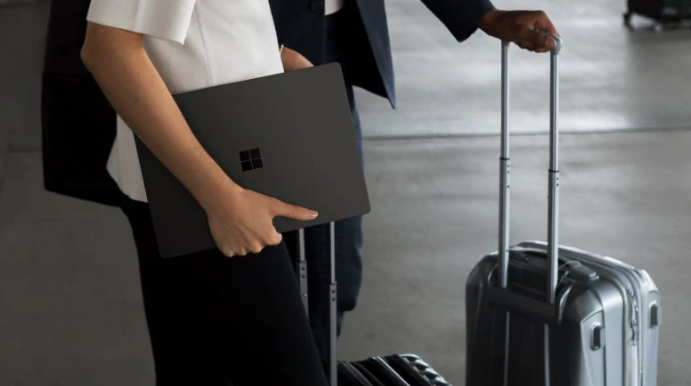 Microsoft said it designed the Surface Laptop 2 keyboard to be quieter than before, something I don’t think most people care about. The previous model’s keyboard wasn’t loud in the first place. So, we may have to compare the two models side by side to establish that fact. Aside from damping the sound further, everything else on the keyword and touchpad is identical with the previous model.

Like the previous model, the Surface Laptop 2 has an aluminum finish, a 3:2 aspect ratio touchscreen display, a Windows Hello IR camera that will enable hands-free logins and a keyboard decked with Alcantara fabric.

We didn’t get anything fascinating when it comes to ports. Thunderbolt 3 and USB-C are not included and it’s not clear why Microsoft didn’t include them but the latest USB 3.1 standard, a 3.5mm headphone jack, and a Mini DisplayPort.

Microsoft alleged that the Surface Laptop 2 is 85% faster than its original model. We have seen 8th gen Intel processor in other brands installed with similar RAM size to estimate the speed range while running on Windows 10. The closest picture is Apple’s MacBook Pro latest lineups, though the OS is different, the performance of both is comparable.

The Surface Laptop 2 base variant gets extra 4GB of RAM compared to its older model, making the new device to run with an 8GB of RAM at the base level. Another hardware upgrade is that the unit is now powered by Intel’s latest processor (8th Gen); with both Core i5 and Core i7 installed in the different variants. With the massive performance jump, one would rarely notice that Surface Laptop 2 has a fan. It rarely spins up and is very calm when it does. 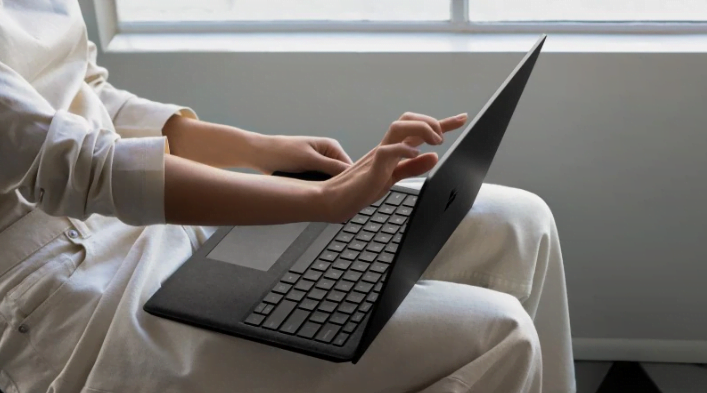 Microsoft’s Surface Laptop 2 may be almost identical with its original model but the new device prides a massive performance boost and currently one of the most powerful laptops for a comparable price. Surface Laptop 2 price is one of the major attractions and its reliability. It blows away Apple’s offering easily, though they are in different ecosystems.

Owners of the older model may have to buy Surface Laptop 2 because of two things: performance and color, though the original model can do invariable all tasks you can do with the new unit.