It won’t be wrong to say that Microsoft has earned itself the identity of being an expert in terms of computer technology. Since decades, customers have faith in this tech giant as a result of which they prefer buying their software over any other company. The success of its software technology motivated the company to go one step further and try a hand at hardware manufacture as well. This idea worked out in the favor of the company which has triggered the production of a number of electronic devices. The Microsoft Surface Pro is one of those devices which have a number of generations under its range.

Earlier this year in the month of May, the company had hinted the possibility of the next generation of the Microsoft Surface Pro. This news was followed by the speculation of the possibility of an LTE model of the same. Now the Surface Pro program manager, Tim Golik has confirmed these speculations and further revealed the launch date of the same. The official launch of the LTE model of this device will take place on the 1st of December this year itself. The launch date has been decided according to the annual even of Microsoft termed as the Future Decoded event. 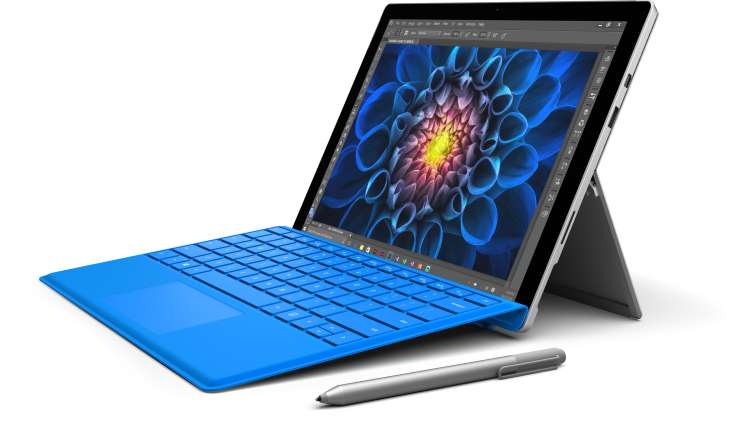 The Microsoft Surface Pro is one of those devices which have a number of generations under its range.

More about the Microsoft Surface Pro

This range of the Microsoft Surface Pro will be in the form of a hybrid. This means that it will come with flexible features. This will make it useful as a tablet or a laptop according to the user’s convenience. On looking for its information on the official Microsoft website, one will be disappointed with the absence of it. The Ignite 2017 conference is where the event will apparently take place. This event will happen next week in the city of London.

During this event next week, Panos Panay, the Surface head will deliver the keynote speech. This speech will mainly focus on the future of this range of tablets. It will include plans about the same by the company officials. It will further elaborate upon the possibility of additions to this particular range. As this Microsoft Surface Pro will come with inbuilt network connectivity, users are looking forward to its launch. The only drawback is that it will come with the Core i5 processor by Intel instead of Core i7. It will have a 4GB RAM with 128GB of storage. The higher version will have 8GB of RAM with 256GB of storage.

An Insight into the Nintendo Switch System leak