Microsoft will likely unveil its next-gen holographic headset – HoloLens 2 at Mobile World Congress (MWC) scheduled later this month. The company’s technical fellow and creator of HoloLens Alex Kipman on Monday tweeted a 42-second video teaser suggesting that Microsoft would unveil the device during its press event on February 24, 2019. First spotted by TechCrunch, the cryptic video revealed some carbon fiber hints and what could be the AR headset’s processor.

The teaser confirmed a rumor earlier in January reported by CNET which announced that the new HoloLens headset would be unveiled on Feb. 24 at the company’s Mobile World Congress. And according to the report, the keynote will be given by CEO Satya Nadella along with technical fellow Alex Kipman, and Microsoft Azure CVP Julia White. 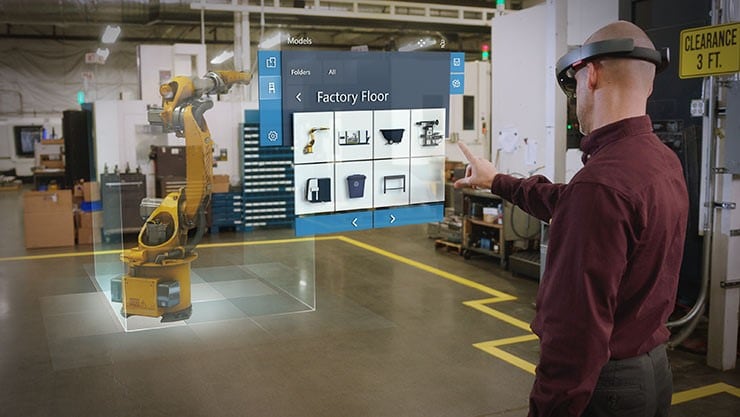 Microsoft HoloLens 2 has been in the company’s pipeline for quite some time now. The AR headset, Codenamed Sydney is expected to feature a lighter frame, making it more comfortable to wear and an improved field view. Microsoft has confirmed it has updated the headset’s Holographic Processing Unit (HPU) which enables AI acceleration. It is believed that Microsoft would replace the Intel Atom in its first-gen HoloLens with Qualcomm Snapdragon 850 ARM processor. Microsoft is also expected to update the headset sensors to most likely the Project Kinect for Azure standalone sensor and would run a custom variant of Windows on the headset. 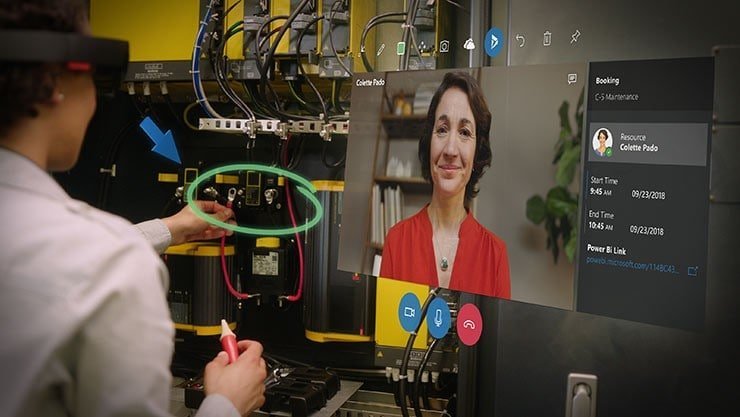 It’s three years since Microsoft released the original HoloLens AR headset which is a standalone package that imposes hologram-like 3D graphics into the real world. The first-gen has some technical limits which Microsoft is expected to tackle in the next headset. Aside from the mentioned areas the company is poised to improve such as like field of view, the device’s eye-tracking and controls are largely expected to be improved.

Microsoft won a $480 million contract in November last year to supply the US Army with HoloLens headsets and this new generation is expected to lead features of the supplies.

According to a Microsoft spokesperson, the company has “a lot of exciting things to talk about at MWC 2019.”