Windows 7 is still running on many PCs despite being succeeded by Windows 8 in 2012 and later Windows 10 in 2015. This is not surprising. Most users are either lazy to make the switch or yet to be appealed by the Windows 10’s service model. There is no doubt about the slight difference in the way the operating systems are operated. People with seriously aging memories won’t want the trouble of having to adjust to a new model. But these excuses won’t matter anymore soon.

Consumers with licensed and compatible Windows 7 PCs are recommended to move to Windows 10. However, they can still continue to use the said operating system, but their PCs will become more vulnerable to security risks as soon as Microsoft withdraws free support for Windows 7 next years; they will no longer receive feature and security updates. 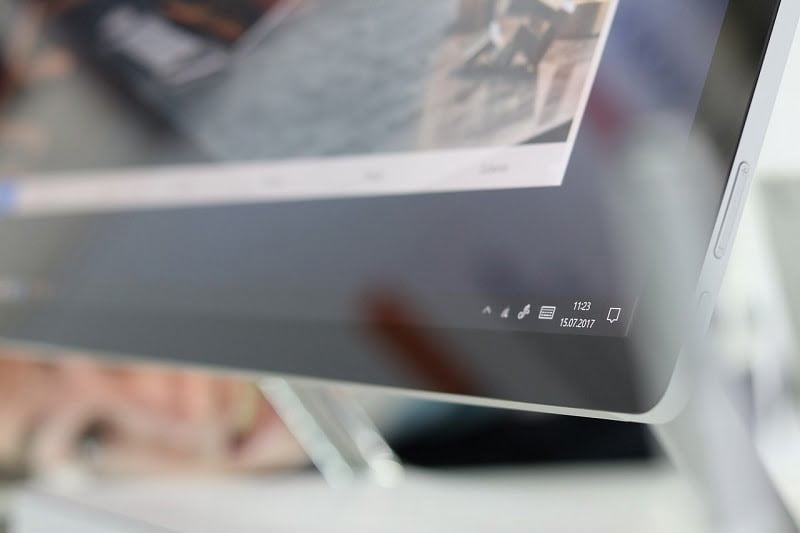 Windows 7 was a huge success for Microsoft. It was quite easy for people to dump its predecessor Vista when it was released in 2009 but a few cared for Windows 8 before Windows 10 with a major improvement. However, the company’s integrated ads and new update-driven model have discouraged many users from the latest Microsoft’s OS. Windows 7’s popularity is such that it wasn’t until a few days ago that its user numbers was surpassed by Windows 10. According to analytics service Net Applications, Windows 7 is still running on about 42.8 % of all Windows PCs until now, reports TNW. That’s a large number of users. Considering this figure, chances are much that Windows 7 will still be installed on many computers even when Microsoft’s free support and security update for the OS ends next year.

There may be no doubt about this speculation. User number for another popular version Windows XP is still ahead of the number using Windows 8 by 0.04 percent, despite having no free support and security updates from Microsoft.

Microsoft will no doubt deploy varying strategies to push users into making a switch as the date approaches. Not necessarily to cut down potential funds from providing further security updates. This should be mainly to promote its new product while also protecting Windows users. After the ending date for free support, Microsoft will charge users to provide security updates for three additional years, January 2023, with the cost increasing yearly.