Microsoft Windows mobile platform users have been advised by Microsoft to make a switch to either Android or iOS phones. Windows Phone’s support page had a change on Friday, first spotted by Thurrott, a site that covers Microsoft.

Microsoft has announced that from Dec. 10, 2019, it will stop providing Windows mobile updates for free. This practically means that no more new security updates, non-security hotfixes, free assisted support options or technical content updates for Windows Phones. The company further stated that just a few of Windows phone models will still be supported until the announced date.

“With the Windows 10 Mobile OS end of support, we recommend that customers move to a supported Android or iOS device,” Microsoft said. The Redmond-based technology firm further disclosed that its mission as a company is to empower people and organizations globally to achieve more. This is the force behind its support for Windows mobile apps on those devices and platforms. 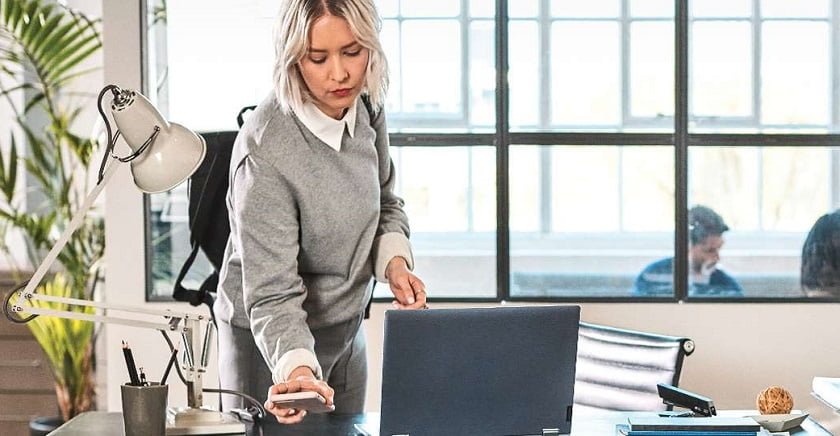 Before now, Microsoft has made a huge commitment to the iPhone and Android as well, with its Office products available for both. There is also a partnership with the company and Samsung. The partnership allows Samsung sell versions of its flagship Galaxy phones with Office installed already in them.

Microsoft had really interesting plans for Windows on mobile devices. Some were evident when the company refreshed its operating system in 2010, launching Windows Phone 7 afterward. Recall that Microsoft even declared both BlackBerry and iPhone dead during a promotion campaign it organized. It acquired Nokia’s mobile unit for $7.6 billion simply because Microsoft wanted to internally build Windows Phone products. That was a failure as the company described the acquisition.

There are numerous reasons why windows mobile failed. One major reason is the fact that the platform didn’t have enough apps, including very popular ones available on Android and iPhone. Around March last year, the former head of Windows Phone, Terry Myerson spoke about the failure of Windows on mobile. He said the company had a totally differentiated experience, but the disruption in business model caused by Android was clear and enormous. The very first and major challenge was building its first Windows Phone versions on an incomplete Windows CE platform. A platform he said was designed and created for small embedded systems.

Microsoft could be observing some product-oriented changes. It also announced last week that Windows 7 users would not be getting free updates by early 2020.

Microsoft 365: A Compact Solution for your IT Needs

The all-new Office Suite, it’s like you won’t even miss your keyboard, says Microsoft