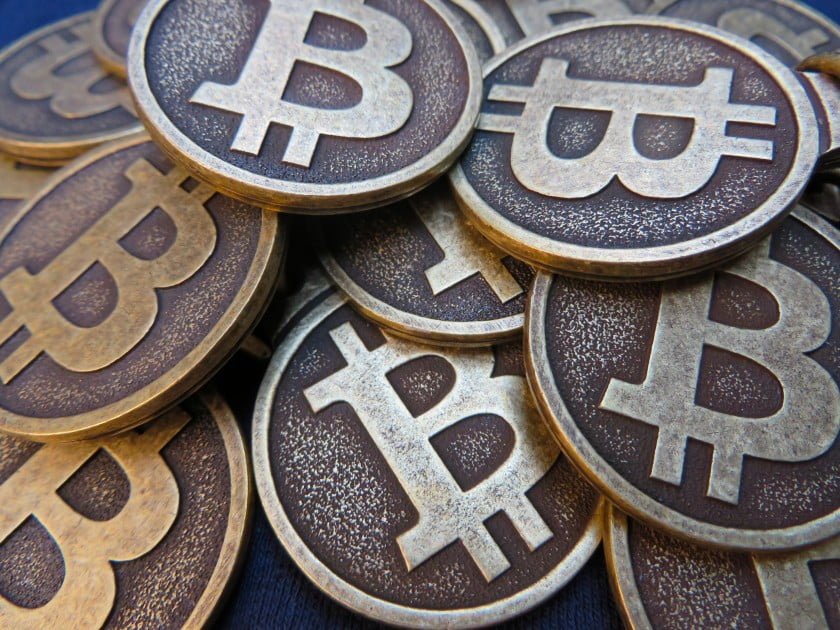 Microsoft announced a deal with ‘Bitpay’ back in 2014, a payment app, which would allow Bitcoins as a payment mode for purchases on Windows Store. It seems, this grand experiment by Microsoft to accept Bitcoin payments failed to strike a chord.

On the Microsoft FAQ page, the software giant posted an update revealing that Microsoft Store, hereafter, won’t be accepting cryptocurrency for purchases.

Don’t fret over it, if you’ve some existing balance in your account, Microsoft will allow you to purchase applications, but you won’t be able to supply Bitcoins anymore or receive a refund. From now onwards, you’ll have to compulsorily rely on conventional currency.

So far, there is no official announcement, however, a page on the support site of Windows 10 notifies,

You can no longer redeem Bitcoin into your Microsoft account. Existing balances in your account will still be available for purchases from Microsoft Store, but can’t be refunded.

The mode of Bitcoin payments was first adopted by Microsoft in December 2014. It was added as an option for Microsoft users to purchase digital contents like games, apps, etc., from the Xbox Video Store, Xbox Music, Windows Store, Windows Phone, and Xbox Games.

In December 2014, the software giant argued that cryptocurrency was not a mainstream, but the market economy has undergone a rapid change since then, including a significant amount of cash flowing into start-ups featuring Bitcoins last year.

Eric Lockard, corporate vice president, Commerce and Stores at Microsoft, sold the move of adding cryptocurrency as mode of payment by writing,

“For us, this is about giving people options and helping them do more with their devices and in the cloud. The use of digital currencies such as Bitcoin, while not yet mainstream, is growing beyond the early enthusiasts. We expect this growth to continue and allowing people to use Bitcoin to purchase our products and services now allows us to be at the front edge of that trend.”

The decision for withdrawing Bitcoin payments support can be described as quite strange and surprising, considering adoption of Bitcoins was doing fairly well in terms of revenues. However, the sudden withdrawal may be a matter of receiving a higher return on investment.

Despite its ever-growing legitimacy and issues where some long-term cryptocurrency users are losing their faith, Bitcoins still remain a niche mode of payment in the digital world.