Microsoft has announced plans to release a vital software development kit (SDK) that will give game developers the freedom to bring in any titles that run on PC, Xbox, iOS, Android, and Nintendo Switch into Xbox Live. Microsoft could announce the push for X-box Live cross-platform by next month, according to Windows Central, which first spotted the information.

Some Android and iOS games have Xbox Live Achievements already, even though while there are just a few of them right now, it’s only in titles from Microsoft Studios that they are enabled. Microsoft has described the cross-platform gaming push as much big. With the release of its new cross-platform XDK, Xbox Live is growing to more than 2 billion gaming devices from 400 million devices, with active players reaching more than 68 million, according to the GDC listing. 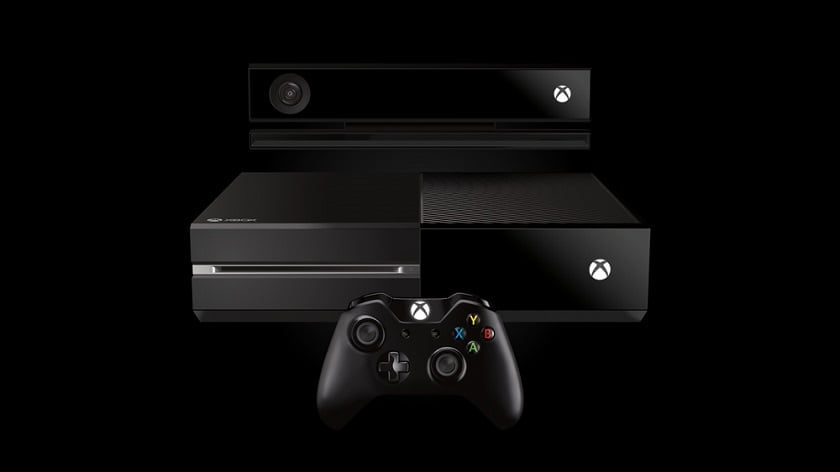 With the aid of the new Xbox Live cross-platform gaming, multiplayer functionality, friends’ lists and achievements can be integrated into existing mobile games by developers. One important aspect of the new gaming mission by Microsoft is actually to reach beyond its traditional PC and Xbox markets. The cross-platform will bring services, games, and software to players who are on rival platforms. The company also confirmed working on a game streaming service platform called xCloud which will stream Xbox games on mobile devices, PCs and consoles. xCloud is expected to be available later this year.

The company is trying to develop a Netflix for video games by collaborating with its Xbox Game Pass. The service will avail gamers a subscription that will allow them to play games on various platforms regardless of their consoles. Microsoft, however, needs to convince game developers for it to be allowed to handle the social and multiplayer aspects of games. If the plan goes successfully, the subscription game service will actually become more promising to gamers on mobile devices and also on rival consoles.

Games like Minecraft, PUBG, and Fornite have become the only bridge closing the gap in the playstyles of mobile gamers as compared to console gamers and PC. The trick is that these games have all seen lots of mobile engagement just like their console and PC audiences. Microsoft is clearly seeing an opportunity to lead this trend.

Microsoft would release more information on this plan at the Game Developers Conference coming up next mid-month.