Microsoft’s chatbot Xiaoice gets its own company

China's internet users favourite fun-filled Al and voice assistant Xiaoice from the stable of Microsoft is getting a new independent company for itself.

The Al Xiaoice is Mandarin-speaking smart chatbot which was created by Microsoft in the year 2014. Its fun conversations, and the affinity to the local language made it the famous and most loved chatbot across China. The Xiaoice Al now has 660 million global users covering over 450 million smart devices. Such is the popularity that many men in China have dubbed Al Xiaoice as their “virtual girlfriend.“ 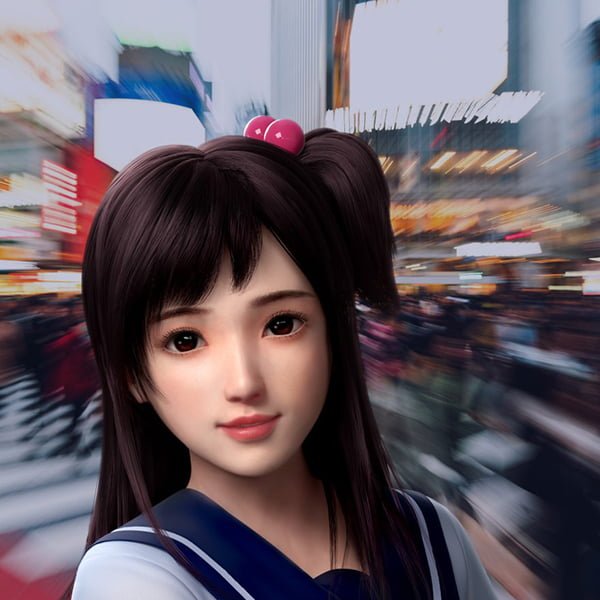 In the year 2017, the AI chatbot was pulled down from Tencent’s messaging app QQ after Xiaoice she said that her “dream” was to “go to America.”

Tech giant Microsoft recently announced its plans to convert Xiaoice into an independent company. As per a statement from Microsoft, the reason behind this development is to “accelerate the Xiaoice product line’s localized innovation, and to improve Xiaoice’s commercial ecosystem.“

The process of transforming into an independent entity will be completed in the coming months. According to a report by the Chinese news site Caixin, the Covid-19 pandemic situation and rile tensions between countries of the US and China has sped up the spin-off process.

Xiaoice is different from other voice assistants who are designed solely to assist users in performing specific tasks. The Mandarin-speaking chatbot is more like an emotional companion equipped with a higher emotional intelligence quotient than the usual conversing AI bots. Also, the Xiaoice Al has proved to be more efficient than other chatbots when it comes to engaging in conversations with cheeky, playful and also flirtatious replies with users. A notable experience with Xiaoice was narrated by a Chinese man in Chinese podcast Story FM recently where he said Al Xiaoice saved his life when the man was contemplating suicide in 2018 after a depressing break-up.

Despite the love and popularity it received, the creative and snarky comments by the Xiaoice chatbot has also landed it in big trouble. In the year 2017, the chatbot was pulled down from Tencent’s messaging app QQ after Xiaoice she said that her “Chinese dream” (a term usually used and coined by President Xi Jinping) was to “go to America.” The chatbot was also pulled down from Tencent’s WeChat last year for unspecified reasons, and still isn’t available in the messaging app.

The Chinese chatbot Xiaoice does more than just giving emotional support to the users. The bot is also trained to write poems, paint as well as compose music. For example, a theme song for the World Artificial Intelligence Conference 2020 in Shanghai, was created by Al Xiaoice in just two minutes. Xiaoice was one of the four virtual singers that performed the theme song.

The Xiaoice Al device can also be used to offer financial news briefings. This is a service widely used- more than 90 per cent of Chinese traders across Chinese financial institutions used it in 2018. Presently in the seventh generation, Xiaoice also lets organizations create and train tailor-made versions of the chatbot with AI system Avatar Framework. The Al Xiaoice device is currently available in three countries- China, Indonesia and Japan. In Indonesia and Japan, it is known as Rinna. The Xiaoice chatbot was discontinued in and the US last year.

The Xiaoice is an AI system that is developed by Microsoft STCA company in the year 2014. The creation was based on emotional computing framework, which lets the Al adopt intergenerational upgrade method to develop into a complete artificial intelligence system to EQ. As of July 2018, Xiaoice by Microsoft progressed to 6th generation with its speed and accuracy evolving manifold.

Xiaoice further evolved to 7th generation on August 15, 2019. The 7th-generation Al became one of the most significant interdisciplinary AI systems of the world and have also been transitioned to different product forms like a chatbot, intelligent voice assistant, AI content creation and production platform.