Microsoft’s earnings results for the last quarter ended December 31, 2020, were a pleasant surprise in an economy hit by a Pandemic. The company has seen a booming demand in PC sales, video gaming and cloud-based services. Microsoft’s…

These figures belied Wall Street expectations of a growth rate of below 10 percent. The results point to a return to normal in IT products buying after an year-long upset. 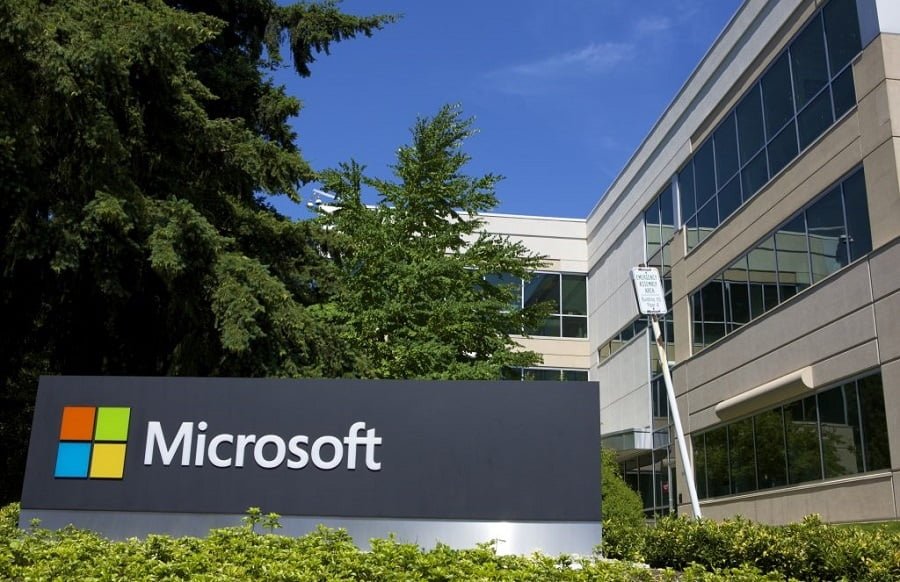 A building on the Microsoft Headquarters campus is pictured July 17, 2014 in Redmond, Washington. (Stephen Brashear/Getty Images)

The pandemic forced customers to focus on emergency purchases rather than any long-term expenses.

Satya Nadella, chief executive of Microsoft, said the pandemic “has put a lot of constraints on our customers”. But he added that it had led to a “structural change”, with many customers seeing a shift to digital operations as essential to increasing their business resilience and adjusting to new ways of doing business.

As Nadella put it, “Microsoft is powering this shift with the world’s largest and most comprehensive cloud platform.”

“Accelerating demand for our differentiated offerings drove commercial cloud revenue to $16.7 billion, up 34% year over year,” said Amy Hood, executive vice president and chief financial officer of Microsoft. “We continue to benefit from our investments in strategic, high-growth areas.”

These high growth areas include Office 365 and Azure cloud platform, which have generated revenue of $16.7 billion in the latest quarter. That was 34 percent up from a year before, and higher than the 31 percent growth of the preceding three months.

Daniel Elman, an analyst at Nucleus Research, said the latest cloud demand showed that Microsoft’s customers were heavily focused on “upgrading and modernizing” their IT, a trend that had begun in earnest in 2019.

Amy Hood said the Azure performance reflected “really fundamental consumption growth” in services that customers pay for based on usage. That included “some reacceleration of growth curves, particularly in industries that had been more hard hit” and among “mid-market” customers — a sign that those which had suffered most during the pandemic were starting to spend more.

Revenue in Intelligent Cloud was $14.6 billion and increased 23% (up 22% in constant currency), with the following business highlights:

Revenue in More Personal Computing was $15.1 billion and increased 14% (up 13% in constant currency), with the following business highlights:

Overall, Microsoft returned $10 billion to shareholders in the form of dividends and share repurchases in the second quarter of fiscal year 2021, this is an 18% increase compared to Q2 2020.