With the popularity of smart home devices on a constant rise, innovators can’t miss out on upgrading those devices which add a sense of comfort to our homes. A thermostat is one such device. It adjusts the temperature of one’s home according to the resident’s preference. Imagine getting back home after a long day as there is water logging everywhere but once you enter your house, the familiar warmth of that place washes over you. No this is not because it is your home; this is because of the thermostat you installed in your house. Now you don’t even need to adjust the temperature as the smart thermostat will do it for you.

Microsoft Corporation is trying hard to make its thermostat enter the smart home appliances market. Taking this into consideration, the tech giant has come up with a Cortana-powered thermostat. Cortana is the artificial intelligence voice assistant that is available in all the major Microsoft devices. Its main aim is to defeat Apple’s Siri and the Google Assistant and dominate the world of voice-control. The innovation of this smart thermostat with Cortana as its voice assistant has made it the first of its kind for the tech giant. Microsoft has partnered with Johnson Controls for this smart device. 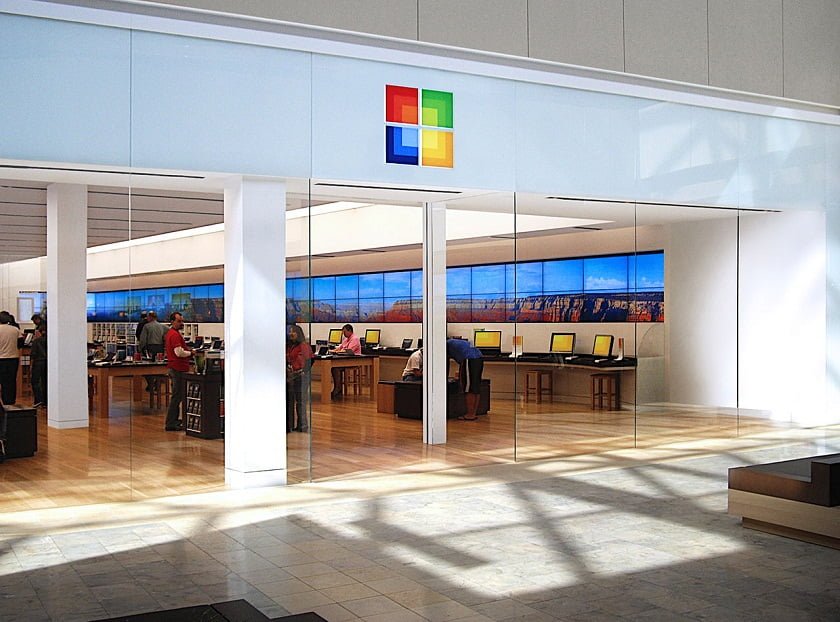 This smart thermostat by Microsoft is based on the Windows 10 IoT Core software. Along with this, it will have the Cortana voice assistant installed in the device in order to take commands from the user and act accordingly. The technical name for this smart thermostat is GLAS. This Cortana-powered thermostat has a sleek yet shiny design which will easily blend in with your home’s interior. Microsoft did not make a huge announcement about its launch but instead quietly put up a video about it on YouTube.

The smart thermostat comes with a touchscreen for easy navigation of its functions by the user. One can manually control the device through this touchscreen and also keep track of information such as calendar schedule, air quality readings, and temperature. The GLAS comes with in-built sensors which can detect the presence of people in the room and act accordingly. On the basis of this, the device will keep a constant check on the outdoor and indoor air quality. The main purpose of these sensors is to save energy whenever not in use. Microsoft refused to make an official remark about this nor did it declare the price.