In the world of games, none is perhaps most highly-regarded the way Nintendo does. This is a gaming company, which has been deeply rooted in the world of games since the 80’s. The gaming company had been developing quality games consistently with memorable characters across various platforms, but one significant platform of this modern age remained unexplored- The mobile gaming platform. 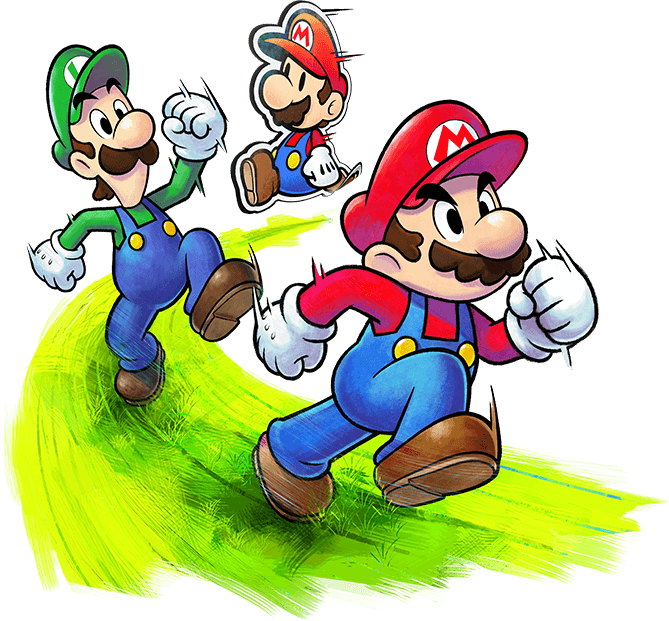 Finally, the wait is over. First entry-level smartphone game by Nintendo- Miitomo App, is gearing up for its global launch in March along with the gaming company’s customer-loyalty service: MY NINTENDO.

My Nintendo, a reward program by Nintendo, will reward players for making purchases and playing games. These rewards will be carried out across various platforms like Tablets, Nintendo Game Consoles, and Smartphones.

The Miitomo App is better described as a fascinating social experience, which starts interaction between you and your friends in funny and surprising ways. The app comes with avatar characters named as ‘Mii’.

For instance, the Miitomo App may question you like, “What would you do if you notice a hair sticking out of the nose of your friend?” you can share the answers with your friends in social circles.

Miitomo will launch on iOS and Android in March. pic.twitter.com/DgX6HRhaPZ

The news broke out during an investor earnings call, and the company showcased the ongoing developments and its future plans for making the most out of the smartphone.

The online service- My Nintendo will launch in 16 countries in mid-March, which also coincides with its game release- Miitomo App, the first ever smartphone title by the company, to whom the company prefers to be called as an entertainment app rather than a game. 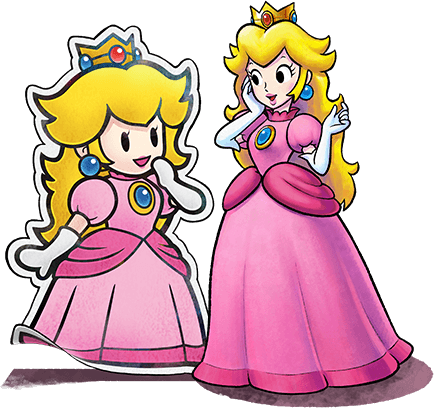 There are higher chances that the company is splitting hairs because the game highly resembles Tomodachi Life for Nintendo 3DS.

Mii Photo is a feature that allows you to blend Mii characters with captions and photos. This will ensure that the game-makers first smartphone-based gambit is shared easily on social media websites.

The Miitomo App will be available for both Android and iOS next month. It will be the first of 5 smart device launches by the company between the period of March 2016- March 2017.

You can start with registrations for the Miitomo App along with Nintendo’s online service- My Nintendo from February 17th. In order to enjoy the game after its global launch, you must ensure that you have your account- My Nintendo, ready.