Minecraft Moobloom Mob: Will it be in Minecraft?

Minecraft comes up with yet another not so new upgrade, Moobloom mob.

Minecraft recently announced its most awaited Mob Vote for 2020. This new thing has people looking for details on these new minecraft mobs and their features. However, these aren’t entirely new, as a few of them already exist in the game. It’s just that they aren’t in the full game of Minecraft. The Moobloom is a popular mob in the Minecraft Earth game.

It is described in the Minecraft earth version as, “The moobloom mob is a beautiful cow that adorns itself with yellow scented flowers. Players can shear, and if they are lucky, they would also find a beautiful new buttercup.” The Moobloom is yellow with white spots and sprouts buttercup flowers located on its back. It is popular enough to have its very own Moobloom Plushie that players can pick up in various stores.

The Moobloom mob is most likely to be added to Minecraft’s full-game if it wins the vote that would take place in the upcoming Minecraft Live 2020. The voting will be held on October 3rd, 2020, at noon. It will be held on Twitter, and voters would require creating an account to cast their votes towards the favorite new mob. The two other groups that were announced are Glow Squid and Icelogoer, respectively. 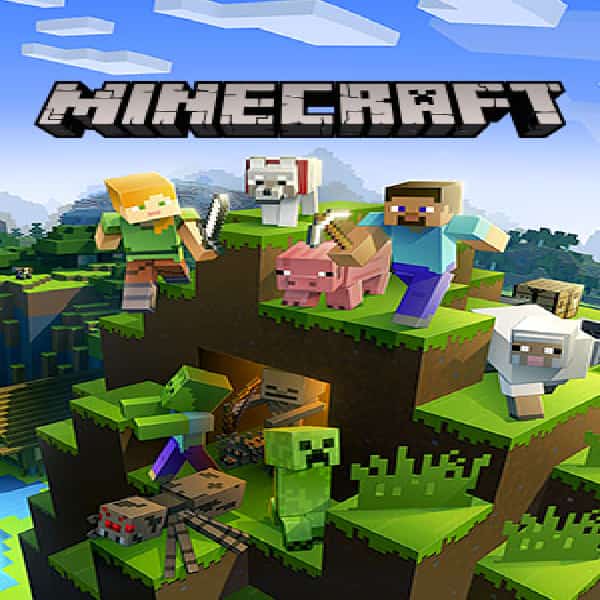 The Glow Squid will populate the deep sea’s dark waters and mostly functions as a typical squid with a mysterious glow. The Icelogoer, on its part, will reside on the top of frost covered mountains and will throw flying ice clouds at players if they get too close to it. As per a report in the official Minecraft post, the Moobloom will have a special relationship with bees. The Moobloom will reside in flower forest biomes, which will be an excellent addition to the map’s pretty areas.

The Moobloom is a buttercup-covered model of the mushroom that is found in the Minecraft Earth game. It is a rare drop of cow tappable and is similar to mooshrooms except that they are yellow and have sprout buttercups instead of mushrooms.

Mooblooms leave a trail of yellow flowers when they move, with each flower having an 80% chance of flowering into a dandelion or a 20% chance of flowering into a sunflower. Mooblooms have the same AI behavior as mooshrooms and cows who wander and avoid lava and cliffs. The moobloom is the rarest cow version of Minecraft Earth and has a meager chance of 0.5% of obtaining it from cow tappable. The chances of getting the moobloom cow were changed along with several mobs, with its previous 0.4% chance changed to 0.2%. This made it significantly harder to achieve. The moobloom was one of the first exclusive mob variants of the game. It is included in the Minecraft Live 2020 mob vote, and winning will be the first popular mob from Minecraft Earth to make it into the Minecraft game.