MIT is building a ‘one-stop-shop’ for 3D-printing robots

Additive manufacturing has undergone a massive transformation and emerged as an ideal solution for several tasks. However, the technology invested in this process lacks more traditional methods across various dimensions. One such most significant factor is the immediate requirement for post-printing assembly. 3D printers can create severe and complex components. But it requires an outside party (maybe a human or a machine) to put the machine together.

The CSAIL department of MIT recently showcased the “LaserFactory.” This new project attempts to upgrade robotics, drones, and various other machinery that can be fabricated into a “one-stop-shop.” This system has an essential software kit and hardware platform specializing in creating structures and efficiently assembling circuitry and sensors for the 3D machine. 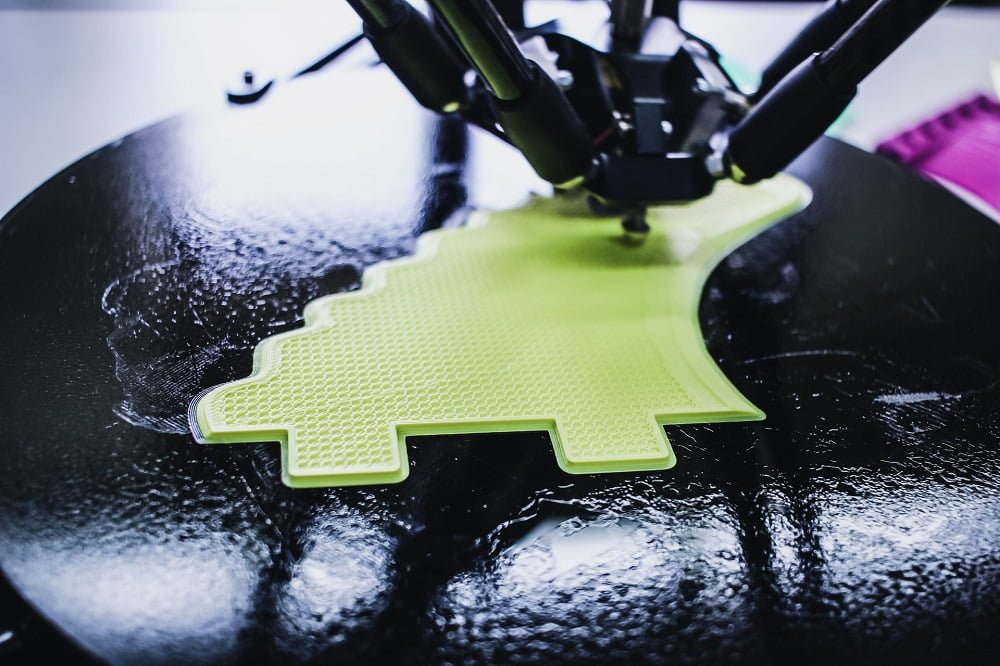 A more fully equipped version of the new project will feature in an MIT event in May. However, the team is slowly pulling back the curtain to reveal the system’s concept and its functioning in practice. Following is an excerpt from the CSAIL’s page:

Let us state that a user has many aspirations to create and design their drone. The users would initially design their device by assembling components from a parts library and then drawing the circuit traces finely. These would be copper or aluminum lines placed on a printed circuit board that enables electricity to flow between several electronic components efficiently. The users would then finalize the drone’s geometry and placing in the 2D editor. In this case, users would be using propellers and batteries on the design canvas, wire them up together to create electrical connections, and secure the perimeter to define the quadcopter device’s shape.

The printing circuit boards are nothing new at all! What sets CSAIL’s machine apart is the breadth of functionality embedded into the machine and devices. An accompanying video with the statement on the official page helps the users to understand well.

This news is, however, in the early days. There are many months and time away from the official presentation. There are several questions and many potential points of failure before getting into a final request on a complex machine like this. “Making the fabrication process inexpensive, fast, and accessible to a regular user remains a big challenge,” Ph.D. student and lead author Martin Nisser stated in the official release. “However, by leveraging the widely accessible manufacturing platforms like 3D printers and laser cutters, the place LaserFactory is creating the first system that would integrate these effective capabilities and will automate the entire pipeline for merging functional devices in a single system.”

The new software is a massive piece of a magnum puzzle and would allow users to access a version of the new product before it gets printed. However, it would turn too late by then!

There are four contributions to make this process a reality:

C'est génial! WaitChatter helps you learn French while you GChat