WiFi networks work well until a lot of receiving units like smartphones and smartwatches are active in the same area. This is why when you’re at a concert hall or in a football stadium, your reception is so spotty. You experience flaky WiFi performance, dropped connections and spotty coverage. This is because the bandwidth of the WiFi spectrum isn’t wide enough to handle the signals that are being transmitted. In fact, some of us even experience slower WiFi speeds or disconnection when you’re at home or at the workplace. Thanks to a recent breakthrough at MIT, you can now receive 3x faster WiFi performance.

Researchers at MIT’s Computer Science and Artificial Intelligence Lab (CSAIL) have developed a network-boosting technology that could triple the speed of WiFi and double its range. Dubbed the MegaMIMO 2.0, the technology will soon enter commercialization, although there is no indication of when the products that support it will be available. 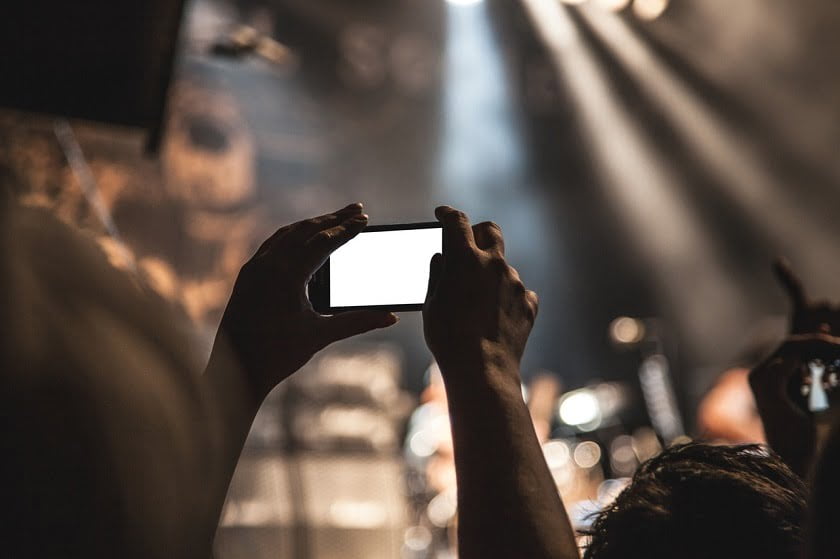 WiFi signals bounce off objects in the environment and arrive at your smartphone scattered and delayed. There’s one way to solve the problem: use of multiple receivers and transmitters so stronger signals can be sent. This also helps in integrating and strengthening the scattered and delayed signals. This system is known as MIMO (multiple input and multiple output). MIMO is the main reasons why WiFi devices are faster and reliable. However, it’s atrocious when signals sent on the same frequency at the same time interfere with each another. For example, a bunch of household appliances can cause wireless interference. This includes baby monitors, cordless phones, and microwave ovens. Depending on the positioning of the wireless router, and your networked device, and the appliance, you’re going to face performance issue.

There are plenty of WiFi interference apps, analyzers and scanners available. These technologies will tell you how your home network is likely to be slowing down. Similarly, there are tons of hardware and software products such as WiFi speed booster available in the market. However, these are the solutions to the existing problem.

MegaMIMO 2.0, the algorithm developed at MIT, solves the interference problem from the core. Basically, the MegaMIMO 2.0 is distributed MIMO system, which coordinates with the excess of activity across the spectrum. This way, the signals are not sent over the same frequency at the same time. By eliminating interference permits, all transmitters are able to operate efficiently, bringing speed and reliability into the equation.

Presently, MIT is exploring options to commercialize the technology. If they are able to scale up the technology to its potential, we may someday use it at congested locations like football stadiums and concert halls. It may also change how enterprises and universities campuses deliver connectivity to a high density of WiFi enabled devices. Don’t be surprised, if you see the MegaMIMO 2.0 embed into your smartphone software in the not-so-distant future.