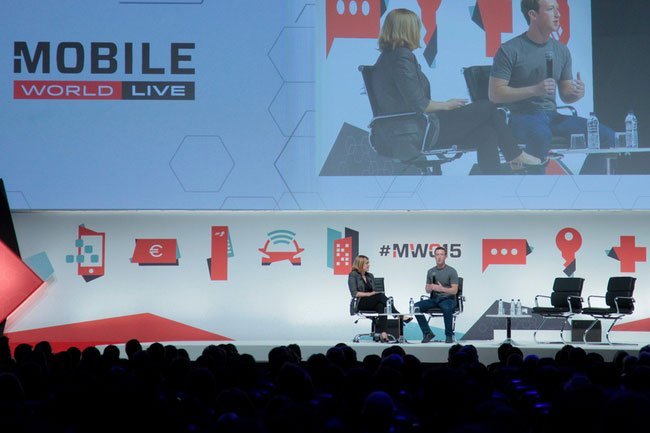 Mobile World Congress, without any second thoughts, is the largest annual show for smartphones. While MWC’s January cousin, the celebrated CES event, may be fading in relevance to smartphones, MWC stands high in demand even now, as every year this show introduces the major fresh line-up of flagship smartphones.

Last year witnessed the launch of HTC One M9 and Samsung Galaxy S6. How about this year? What should we expect? Let’s have a look.

As MWC 2016 is ready to hit on the floors this weekend, one of the leading pioneers of smartphone computing, Apple Inc., enters a battle over privacy with the US government. On the other hand, Free Basics ban in India, latest product line-up from Huawei, Samsung’s most anticipated S7 series, and many more, are likely to keep the MWC hallway full of chatter as 95,000 guests are expected to grace the show with their presence in Barcelona, Spain at Fira Gran Via conference hall.

The major high-profile launch, out of the 2,000 brands exhibiting, is expected to arrive from Samsung with the rumored line-up of Galaxy S7 and S7 Edge series respectively. If these products are actually unveiled by Samsung, how these fresh line-ups are welcomed will say a lot about how the Android-based smartphone manufacturing giant prepares to solidify its position as Apple’s rival in the smartphone business while also combating with other fierce Android rivals globally.

Alcatel One, Motorola, LG, Xiaomi, and Sony are also expected to launch their latest flagship smartphones. Meanwhile, the only giant enterprise in the business of mobile, Apple, which looms above the rest with its iPhone, won’t be exhibiting at Mobile World Congress, as it is indulged in a massive dispute with the government over iPhone privacy.

The augmented reality and virtual reality theme that became a matter of instant highlights at the CES 2016 is expected to continue further in Mobile World Congress, as Oculus and HTC will be among the top VR companies gracing the event with their presence.

According to a recent speculation, the Korean smartphone giant, Samsung is planning to unveil its latest 360-degree camera, possibly known as Gear 360.

The hot topics, which are presumed to be the most discussed are, Zuckerberg’s comments on Free Basics’ goal and its strategy post facing ban in India after thwarted attempts, the upcoming 5G services, also known as the wireless network’s fifth generation for major events in upcoming four years, for instance, Winter Olympics in South Korea, Summer Olympics in Japan, and FIFA World Cup in Russia, and, of course, the Internet of Things.

Apart from these, the major additions to the Android community, which are to be, unveiled in MWC 2016 are Snapdragon 820 and the fingerprint reader in Android version 6.0 Marshmallow.

Read Technowize for more news on Events, Latest Gadgets, and IT Updates etc.