Mobile World Congress is a Barcelona-based tech show where tech-giants from across the world line up to unveil their upcoming products. The February 27th held tech showcase event which lasted for 5 days had a lot of super-rocking presentations made by biggest of the tech companies. 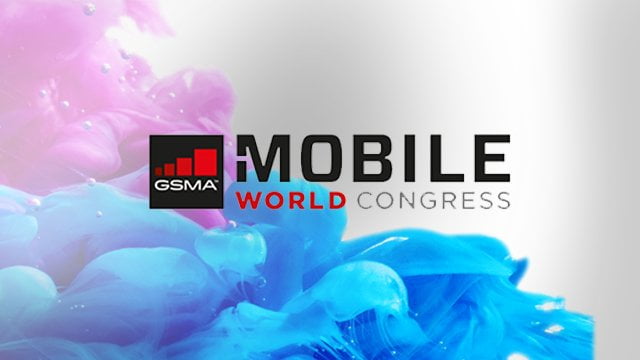 Let us have a look at the upcoming high-tech devices.

The iconic cell-phone brand is back with its highest selling Nokia 3310 handset; embodied with the required modifications to return more powerfully. The early version of the phone achieved a full-fledged sale of 126 million pieces. Nokia is also entering the Android market this year with its upcoming handsets Nokia 3, Nokia 5 and Nokia 6.

BlackBerry is making a comeback with BlackBerry KeyOne, an Android smartphone matching the current high-tech features. The once flagship holding company is all set to make a move in the world of the cutting-edge smartphones. Apart from the smooth touch-screen, the company has QWERTY keypad in its upcoming phone for BlackBerry was always well-known for the same.

LG announced the G6 Android handset serving high-resolution cinematic multimedia experience. The 5.7-incher has a glass-aluminium body and metal frame that loops around the phone. The rich matte finish phone has dual 13MP rear cameras, out of which one lens give 125-degree wide angle capture.

The highlight of Huawei P10 is its advanced camera system, Leica dual rear cameras with a 12MP color sensor and 20MP monochrome sensor. The company partnered with GoPro, Leica and Pantone to include best of their features in its flagship phones P10 and P10 plus.

Moto G5 and Moto G5 plus are budget-friendly handsets possessing all the cutting edge features. The upcoming successor versions give up the plastic body and will have an up-town metal chassis.

HTC has marked a good leap the last year with Vive its VR-powered Gaming products. At MWC, the company presented the latest version of its gaming set Vive that would be tracking the users’ head, hands, waist and legs, providing impactful gaming experience.

Ford took the huge tech conference to showcase its 4G modems to be installed in a selected range of its European vehicles, partnering with Vodafone. The modem will provide 4G LTE connectivity and soon will be put to implementation in France, Germany, Italy, Spain, UK and other European countries.

In the previous decade, only Nokia, Samsung, Sony and BlackBerry were the known mobile manufacturers. Time changed, some companies are back this year with a bang. Many new tech start-ups came to light by the time and are very well-established today. We are very eager to see the old rebooted brands and the new brands compete to achieve flagship in the techworld.