During an appearance last night on the app Clubhouse, Neuralink co-founder Elon Musk said the brain-computer interface startup has implanted a monkey with a device that allows it to play video games with its mind.

“We have a monkey with a wireless implant in their skull with tiny wires who can play video games with his mind,” Musk said during the appearance.

“In a lot of ways, it’s kind of like Fitbit in your skull, with tiny wires.”

He said Neuralink would soon release soon, perhaps in around one month, showing the wired monkeys. The startup is now trying to figure out if it can use its chips to get monkeys to play “mind Pong” with each other.

Headquartered in San Francisco, Neuralink is trying to develop an implementable computer-brain interface. The startup aims to increase the rate at which information can flow from the human brain to a machine.

Last year in August, the secretive startup revealed it has already installed prototypes of its hardware called “Link” in a number of live pigs. At an event livestreamed on YouTube, Elon Musk demonstrated Neuralink’s prototype version of Link it wants to implant in users surgically. It takes the form of a coin-sized electronic device without wires that replaces a small piece of a user’s skill. Link could be used to both read and write information from the brain. 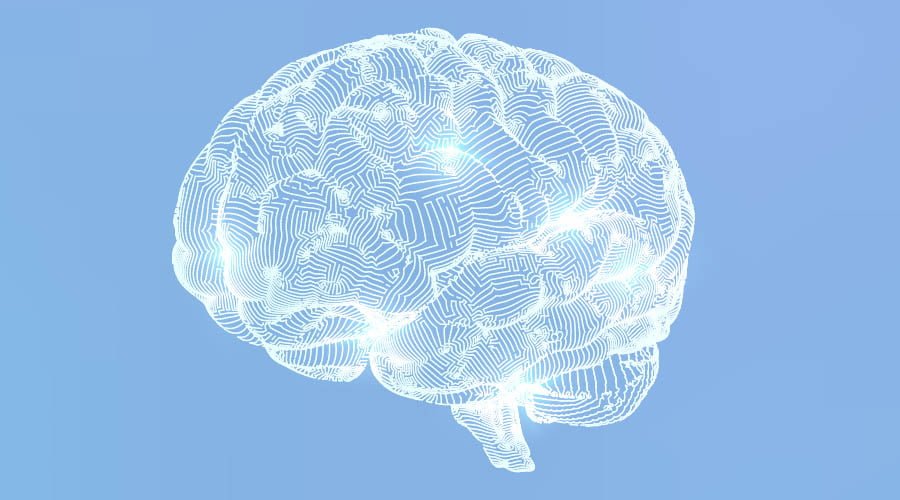 “There are primitive versions of this device with wires sticking out of your head, but it’s like a Fitbit in your skull with tiny wires that go into your brain,” Neuralink co-founder Elon Musk said.

“In a lot of ways, it’s kind of like a Fitbit in your skull, with tiny wires,” said Musk. “I could have a Neuralink right now and you wouldn’t know.”

On stage, Musk showed off three pigs: one that hasn’t had Link implanted, one that had it for several months, and a third that previously had the device in its head but which had later been removed.

“If you have a Neuralink, and then you decide you don’t want it, or you get an upgrade, you should be able to remove it,” Musk said.

It’s unclear how long it might take for Neuralink’s implantable device to be safe enough for human users. The co-founder’s remarks on the subject are open to interpretation.

“There are primitive versions of this device with wires sticking out of your head, but it’s like a Fitbit in your skull with tiny wires that go into your brain,” he said.

The eccentric CEO used the talk on Clubhouse to try to attract talent to apply for a job at Neuralink.

“If somebody listening is good at designing Fitbit, Apple Watches, phones, computers of various kinds, then, actually, they would be a great fit for Neuralink,” he said.

Neuralink is working super hard to ensure implant safety & is in close communication with the FDA. If things go well, we might be able to do initial human trials later this year.

Subscribe to the nation’s fastest-growing technology magazine to get the latest tech news and updates.