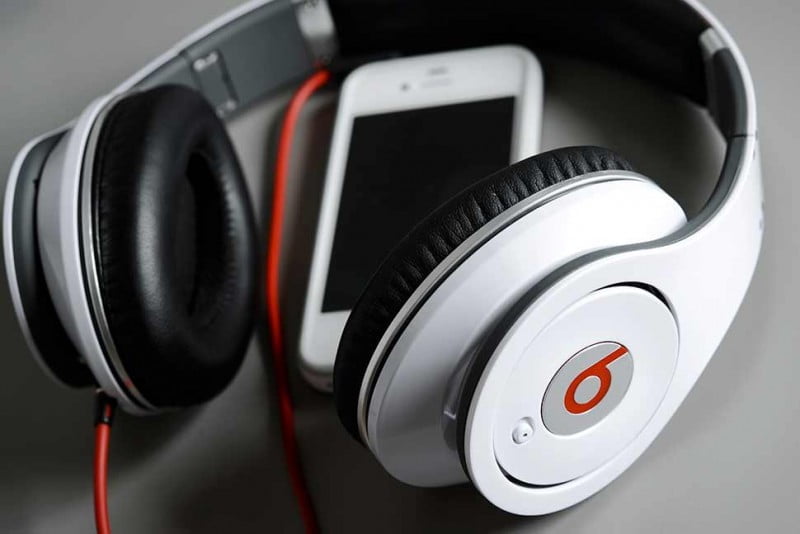 A lawsuit had been filed on January 6, 2014 claims that Beats Electronics co-founders Jimmy Lovine and Dr. Dre conspired against Monster CEO Noel Lee in order to gain absolute control of the technology behind its popular product line Beats by Dr. Dre headphones.

Beats Electronics submitted a case of corporate double-crossing against Monster, which had been its partner in launching Beats headphones in 2008.

According to Lee, in an executive interview during the Monsters’ annual awards party and concert at the Consumer Electronics Show, Monster was forced to hand over some important intellectual property.

In 2011, when Beats sold a 51 percent share of the company to HTC, it set a motion of “change of control” that obliged Monster to hand over its intellectual property – R&D along with the marketing and distribution information on a silver platter to HTC.

Later Beats repurchases HTC’s stake in the company and committed fraud and deceit against Lee by persuading him to offer his own stake in Beats. As per the lawsuit, Lee would have made $100 million in the $3 billion transaction that he had control over the 5 percent stake in Beats when Apple acquired the company in 2014.

It’s called the HTC deal a “sham transaction” to eliminate Monster and Lee from future profits from the sale of its most popular product line Beats by Dr. Dre, and ultimately sell off the company to Apple.

After breaking association with Monster and approving acquisition by Apple, Beats executives “made millions off the work of Lee and Monster”. Furthermore, since Beats “misappropriated the ‘Beats By Dr. Dre” technology, manufacturing and distribution channels, Monster and Lee lost millions of dollars.

Later, Lee realized that he had been duped.

Apart from the financial, intellectual property damage that Monster and Lee claim, they also claim that Beats aims to “deceptively rewrite history” by obliterating Monster’s contribution in the rise of the world’s most premium headphones.

Beats co-founder Lovine has been called a respectful yet a ruthless music mogul in the suit. When it comes to Dre, his primary contribution to the headphones was next to nothing.

The core objective behind the lawsuit is to set the records right. According to The NPD, the U.S. headphone market reached $2 billion in 2014. About 60 percent of that was covered by Beats By Dr. Dre.

As a much smaller company, compared to Beats, Monster could gain some market share as a result of the lawsuit.