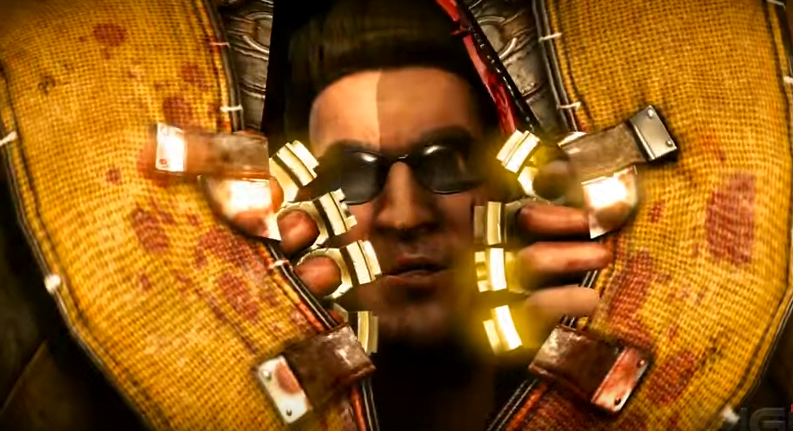 Gone are the old times of far-reaching orb-like provinces. Long gone are the over-complex strategies from the lost era of Kombat episodes.

Following the path of its previous version, Mortal Kombat XL is ultimately an intense, blood-stained, and violent dream come true. Everything that was responsible for making the original series a huge hit combined with technical finesse and mind-blowing graphic elements is back with a roar!

Touted as the ultimate experience for ‘Mortal Kombat X’, successor Mortal Kombat XL has been announced by Netherealm Studios for Xbox One and PS4. The PC version for the game is yet to confirm. The announcement for this release is one of the biggest surprises for all the hardcore violence loving gamers across the world.

The latest edition includes its predecessor in the form of the original game with a whole new set of oddities. It will be well-equipped with the entire downloadable contents, which have been released for the game ever since its launch. These DLCs include bloodthirsty new characters, skin packs, and violent fighter from the Kombat Pack 2 that is scheduled for March release. 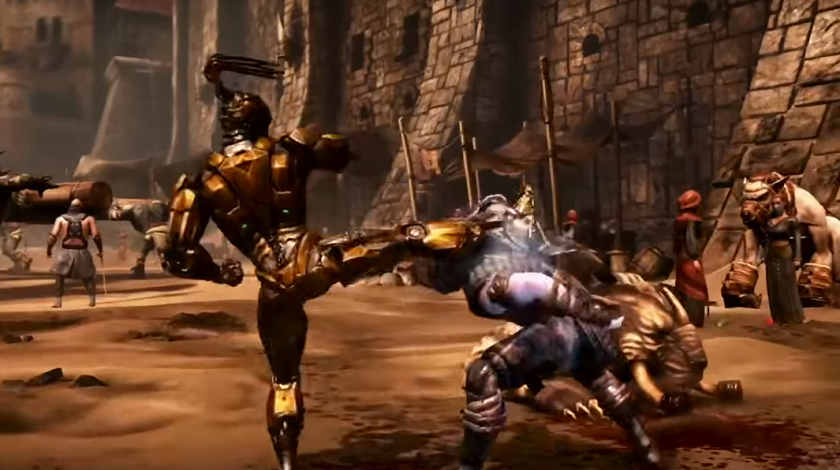 The second version of the most popular game of 2015, Mortal Kombat XL is going to be gigantic, with the Alien series’ Xenomorph, Texas Chainsaw Massacres’ Leatherface, classic MK days’ Bo’Rai Cho, and traits of Sektor, robotic Smoke, and Cyrax in Triborg. If you already own the first version of this game, you can easily bust out the latest contents as long as you purchase the Kombat Pack 2. The game also includes fatal characters from the first version of Kombat such as Tanya, Kold War Skin Pack, Tremor, Predator, Brazil Skin Pack, Jason Voorhees, Kold War Scorpion Skin, and Goro.

It is the last year’s one of the best-selling games as it reportedly sold 5M copies and has been downloaded by more than 50K gamers worldwide via Steam. Due to this fact, the unavailability of PC version for the game sounds rather weird. Last year after facing a significant amount of performance related issue following the launch, Warner Bros was forced to pull out its in-house game Batman: Arkham Knight’s PC version. 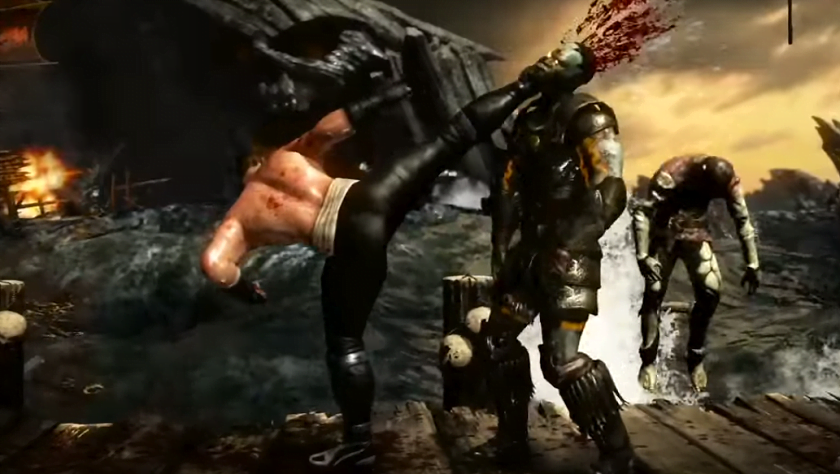 The game will be releasing this year on March, 1. Mortal Kombat XL will bring along its expansion for the original version.

As of now, no word is available on the introductory pricing details for Mortal Kombat XL, but we will keep you updated with further with information regarding the game.