Most Famous Hacking Groups of 2020

These famous hacking groups with their technical knowledge use bugs or exploits to break into several computer systems.

With the world moving faster and deeper into the internet and wireless network reliant scenario, the concerns regarding cyber-security have also amplified. Due to an increase of ‘Internet of Things’, complexities of technology and politics that emerge with it, it is now one of the significant challenges in this contemporary world.

Hacking Groups are another predominant of cyber-security culture. They are informal communities that happened to flourish in the early 1980s, with the introduction of the home computer. What these hackers try to do is explore methods for infringing defenses and exploiting weaknesses in a computer system or network. They may be driven by a large number of reasons such as profit, protest, information gathering, challenge, recreation, or to evaluate system weaknesses to aid in formulating defenses against potential hackers. The subculture that has grown around hackers is often referred to as the ‘computer underground’. 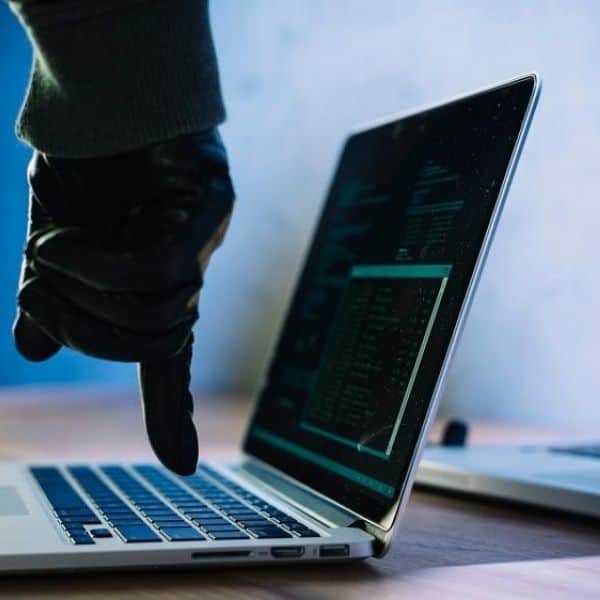 Such hacker groups are although broadly considered youthful or energetic, some of them are, however, state-sponsored and are capable of doing real damage. These organizations are diverse in purpose and methods, along with the people that formulate such teams. In this article, we cover some of the most well recognized and highly influential hacking groups of the year 2020.


Anonymous, as known by all, is by far the most quintessential and fashionable hacking group to exist. It is a decentralized international activist/movement /hacktivist collective that is commonly known for its various cyber attacks against several governments, government agencies and government institutions, corporations, and the Church of Scientology. Their attacks are often launched against political figures, foreign governments, and religious groups who are generally viewed as working on corrupt practices. Developed in the year 2003, Anonymous or Anons members can be recognized in public by the wearing of Guy Fawkes masks in the manner portrayed in the graphic novel and film V for Vendetta.


Lizard Squad was a black hat hacking group, mainly known for their claims of distributed denial-of-service (DDoS) attacks primarily to disrupt gaming-related services. They are one such group that had made the infamous claims to have attacked Malaysia Airlines along with taking the credit of having crashed Facebook. This hacking group was formed in August 2014. Their primary targets include game servers with DDoS attacks. Some of those games include League of Legends, Play Station Networks, Destine and Xbox Live. Additionally, in December 2014, the Internet in North Korea was taken offline by a DDoS attack and Lizard Squad had claimed responsibility for the attack and linked to an IP address located in North Korea.


The Chaos Computer Club (CCC) is known to be Europe’s largest association of hackers with 7700 members who are registered. It is one such novel group which vouches for transparency in government, freedom of information, the human right to communication and computer or information access. The CCC describes itself as “a galactic community of life forms, independent of age, sex, race or societal orientation, which strives across borders for freedom of information”. This group supports the principles of ‘hacker ethics’ and focus on performing hacks that would expose security flaws in favour of educating people. They firmly believe that people should get open access to computers.


Hacking Team is an information technology company based in Milan that trades offensive infringement and surveillance capabilities to governments, law enforcement agencies and corporations. The company is known to have hacked everything and everyone from governments and companies to individuals. This Italian company has been reported to sell spyware to 21 countries and has also preyed on journalists and human rights activists. It well existed with law protection for more than 17 years since its foundation in the year 2003 and so far collected around 40 million Euros as revenue. Reports of ‘Remote Control Systems’ are also doing the rounds. The systems enable governments and corporations to observe online communications, decode their encrypted files and emails, record Skype and other Voice over IP communications, and tenuously activate microphones and camera on target computers.