Most Fun and Exciting Games for PS5 and Xbox One

Pandemic hitting hard and looking out for some best games for ps5? Technowize has it solved for you.

Are you looking for the best games of PS5 and Xbox Series X? If yes, then you are at the right place. We bring to you some of the best console exclusive and third-party blockbuster games. The games we list are from varied genres and is sure to give you the best playing experience.

List of Games to Experience for PS5 and Xbox One

Games are often addictive and interesting. Not for once did we think that we will get bored of our collection of games, but then the lockdowns happened, and we are all worn out with the same old list. Technowize has got this issue solved for you. Look out for the list of very exciting and the best games for ps5 and Xbox One that you may never get tired of playing with your friends and family.

This game for the PS5 and Xbox One is a sequel to the Resident Evil 7 game. The game picks from the Ethan character of the 7 series whose life is interrupted on the return of Resi mainstay Chris Redfield. Ethan then finds himself in a snowy village infested by supernatural horrors. The game has high-end thrilling scares with supernatural witches and werewolves.

This game for PS5 and PS4 is set in a new location and features the character Aloy venturing into storm ravaged extinct level land. He is on a quest to stop the ravage of the land. This version has modern exploration features and exciting combat technologies for the player.

This game for PS5, PS4 and Xbox One is due to release in February 2021 and the plot is set in a Caribbean fictional island. This game season too features a dictator and the player plays a freedom fighter who tries to settle the country back together again. The game promises mesmerizing but chaotic open world action for players. 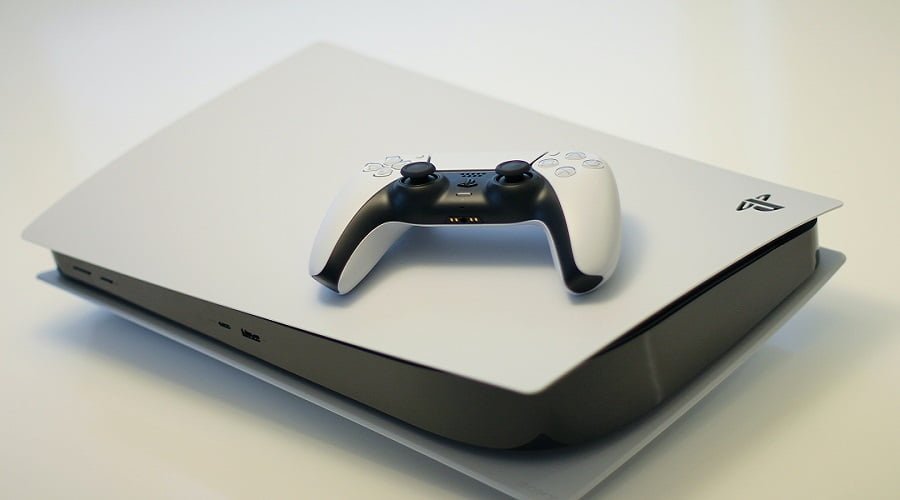 This game for PS5 will be a graphical attraction for players with ray traced reflections that make visuals appealing to the eye and realistic than ever before.

This game for PS5, PS4 and Xbox One is all about the extended characters of Bat Family- Red Hood, Nightwing, Robin and Batgirl. The game also has the notorious villains- the Court of Owls and two-player co-op feature.

This PS5 exclusive game challenges players to break free the cycle of chaos in a shifting planet. The shifting world present frequent replay and players need to get down and try again to conquer the challenges. Returnal is a third-person bullet hell shooter game.

This game for PS5 is about two assassins who are on a constant fight on the Blackreef island. One of the assassin Colt is out trying to stop the never-ending timeloop and the second assassin Julianna is out on preserving the time loop. The game promises stealth, action and magical powers all packed into one plot. The game has an unique multiplayer mode which let players don the role of Julianna and strike another player’s Colt while they try to pull off the quest.

This game for PS5, PS4 and Xbox One gives you the Harry Potter world. The plot takes in the approach of setting the background story 100 years before books came into being. Players get to create characters and choose the house they want in Hogwarts. They can also explore familiar locations in the world.

This game in PS5, PS4 and Xbox One witnesses Agent 47 returning to the scene with thrilling contracts and more assassination missions to accomplish. In this game, players get to take out their targets in several fascinating ways. They can also use the old-fashioned garrotte accomplish the missions. This game is playable in VR version in PS4.

This game for PS5, PS4 and Xbox One is a first-person survival strategy game that includes grotesque zombies and adrenaline filled combat.