PC Gamers have never missed the thrilling moments since 2003 when steam games were introduced, offering the best and the largest PC gaming platform in the world. As of January this year, the Steam Gaming platform had grown to over 150 million registered accounts with a peak of 18.5 million steady online users.

A wide range of games for your gaming pleasure is available on the steam platform but here are the top steam games to look out for in 2018, some of them being the most played steam games. 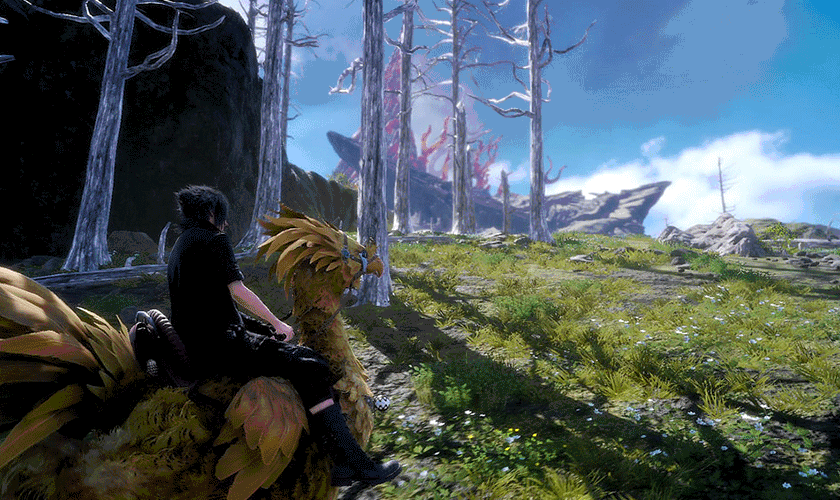 Sequel to the very successful massively-multiplayer Final Fantasy XIV, Square Enix makes a reversal to the series’ single-player roots with Final Fantasy XV. The game was recently ported to PC gaming platform, March 2018, having only been on gaming console platform since late 2016. Final Fantasy XV offers gamers a little different experience they have been used to in the previous Final Fantasy editions. Gamers can now travel around an open world full of American-styled buildings, with an all-human company and a real-time combat outplay. However, you can decipher this game to be a Final Fantasy game via an action clip of the game of 15 seconds duration. This game is definitely going to be one of the most played steam games in 2018. 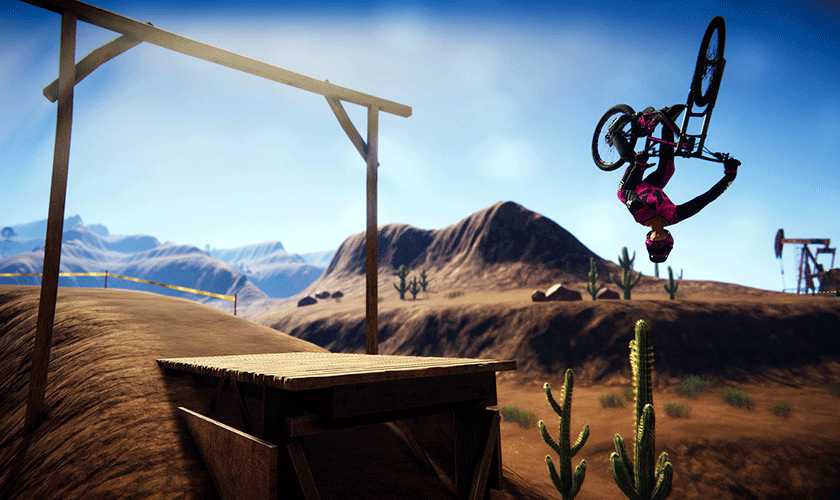 Descender offers a very interesting gameplay, as it offers a never dull moment to gamers while beating tracks as they can also play in quick blasts. You’re a downhill free rider who has to get down procedurally generated courses with as much style as possible. It’s preferable to use a gamepad. You can master your courses making use of the generated ‘tracks,’ but the main thing is the mastery of the bike’s physics. A career mode pits you against a series of courses in the same style of the environment, each with objectives. A new terrain is unlocked when you finish the “boss course” and there are limited lives for the whole run. It’s definitely one of the steam games to enjoy. 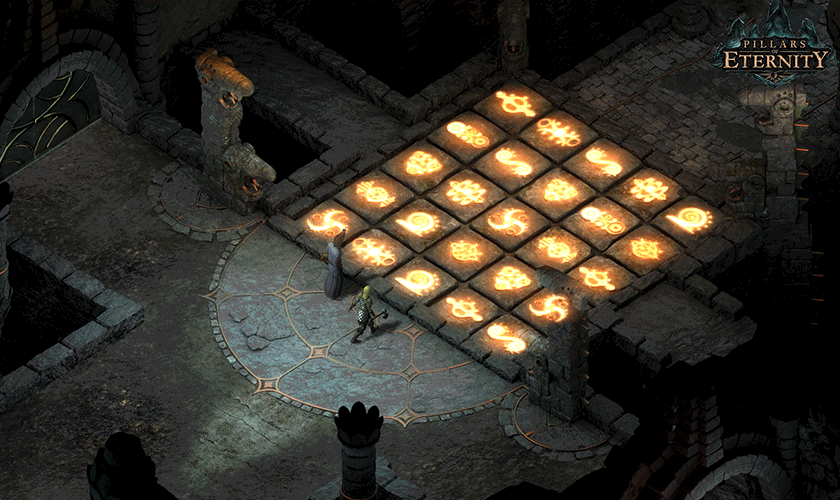 A role-playing game by Obsidian Entertainment takes you to the original and incredible world of Eora, taking you through an unforgettable and mind-blowing adventure, where the choices you make and paths you chose shapes your destiny. This game lets gamers recapture the deep sense of exploration, thrilling you with a very pulsating adventure, and the suspense of leading your own band of companions across a new fantasy realm straight into the depths of monster-infested dungeons in search of lost treasures and ancient mysteries. It sure is one of the most popular and top steam games to watch out for in 2018.

Steam Gamers will enjoy this modernly styled dungeon crawling role-playing game with an old-school nostalgic feel. This game highly requires gamers banking on the powers of perception and logic which proves to be more useful and important than sheer force is, because much emphasis is in this game laid on exploration, survival and challenging puzzles. 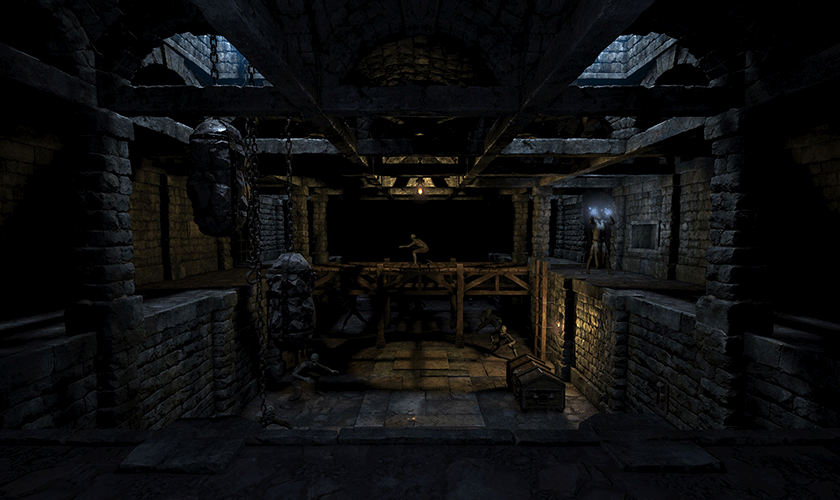 Gamers will discover powerful ancient artifacts from hidden secret chambers and buried treasures. Gamers can also make their champions, cast spells and craft enchanted potions and bombs to aid them in fighting the dreadful monsters in highly tactical real-time combat. This game promises to be one of the most played steam games in 2018. 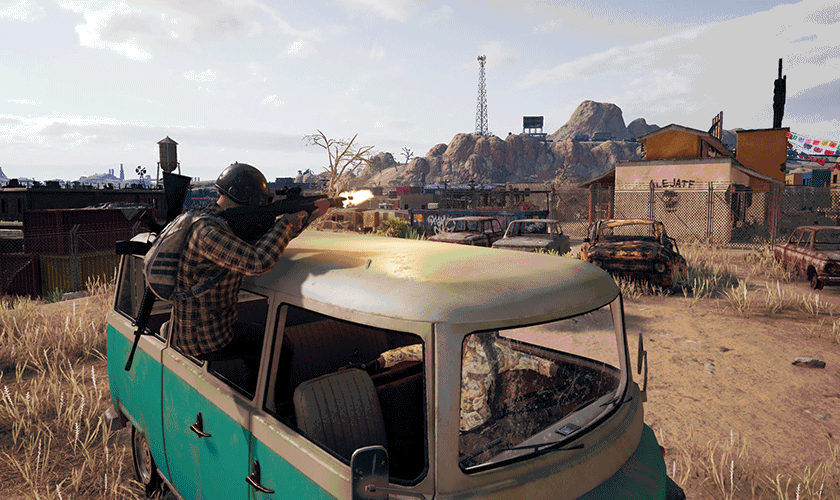 One of the most addictive on Steam is this multiplayer battle royale game developed and published by PUBG Corporation. It’s a very interesting last man standing gun battle game that draws millions of players averagely every month. Players are up to one hundred players who parachute onto an island and search for weapons and equipment to kill other players and constantly avoiding getting killed. The available safe area of the game’s map keeps shrinking overtime and remnant or surviving players are directed into tighter areas to force encounters. The last player or team standing wins the round. This game offers a simulated battlefield experience to gamers and by a number of multi-player participants can be adjudged as one of the most played steam games, a status it surely will retain in 2018.