Most Popular TikTok Influencers on the Planet 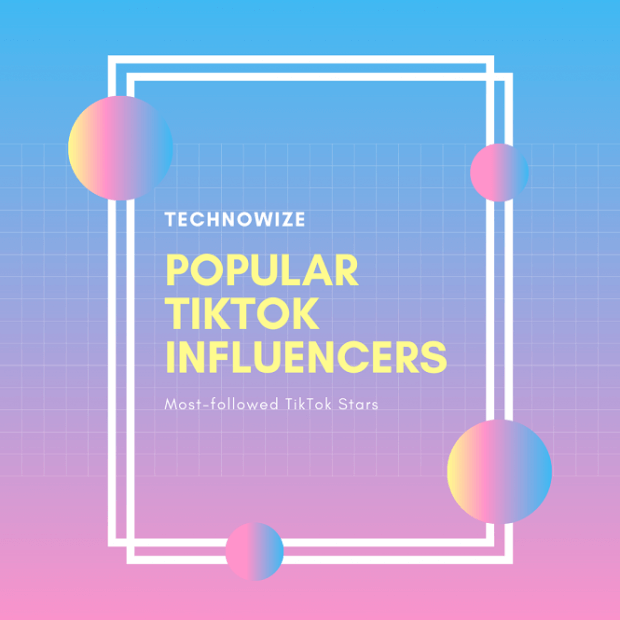 TikTok is a popular video engaging platform where users are allowed to upload 15-second duration videos with eye-catching dance moves along with lip-syncing to popular music tracks. This social media platform has more than 500 million users and is spread across 150 countries across the globe.

Founded in 2016, TikTok quickly garnered much interest among the people who started posting interesting videos, and many became highly popular thanks to the TikTok app. Some of the top TikTok influencers from around the world who have more than 10 million followers trending to their videos are:

She is the most followed celebrity of TikTok with more than 35.2 million followers. Her videos include she and her friends lip-syncing to trending tracks. Her innovative videos through TikTok also gave her a Teen Choice Award nomination and a record-breaking deal with the hi-fi Virgin Records. 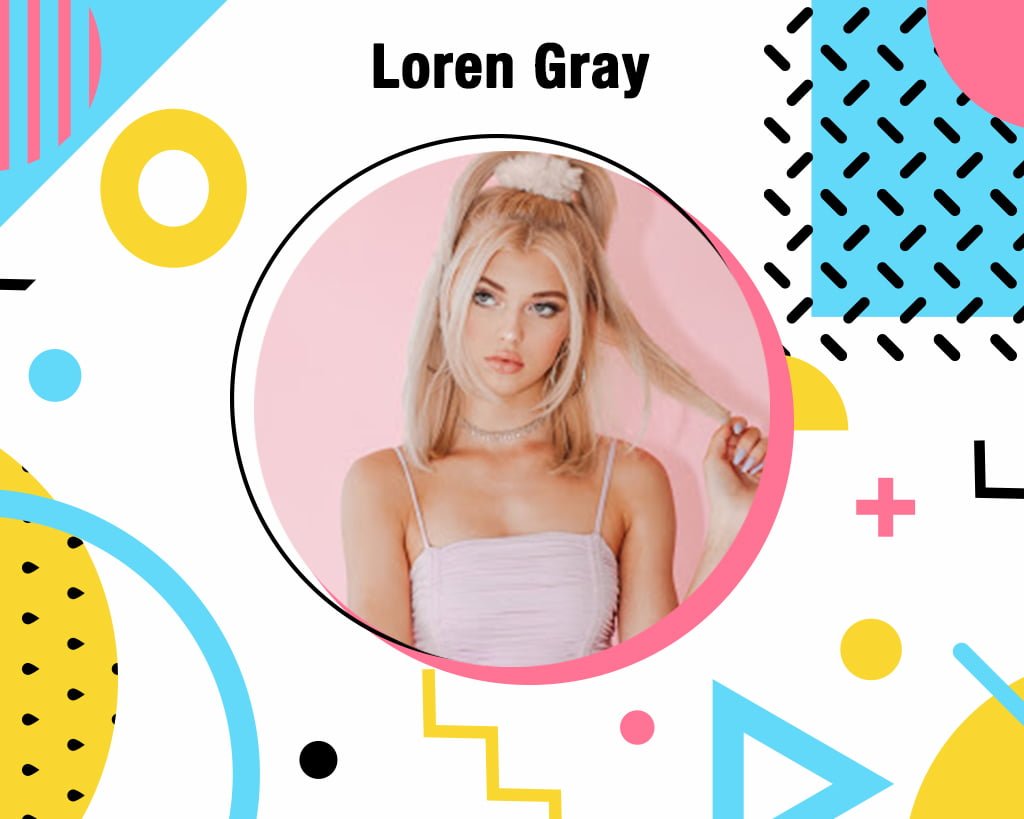 Lip-syncing videos of Baby Ariel, along with her friends and family, earned her around 29.9 million followers and a Teen Choice award. Ariel Martin, who is popularly known as Baby Ariel, also acts in shows of Disney Channel and Nickelodeon channel. She was also listed among the most influential people on Time Magazine in the year 2017. 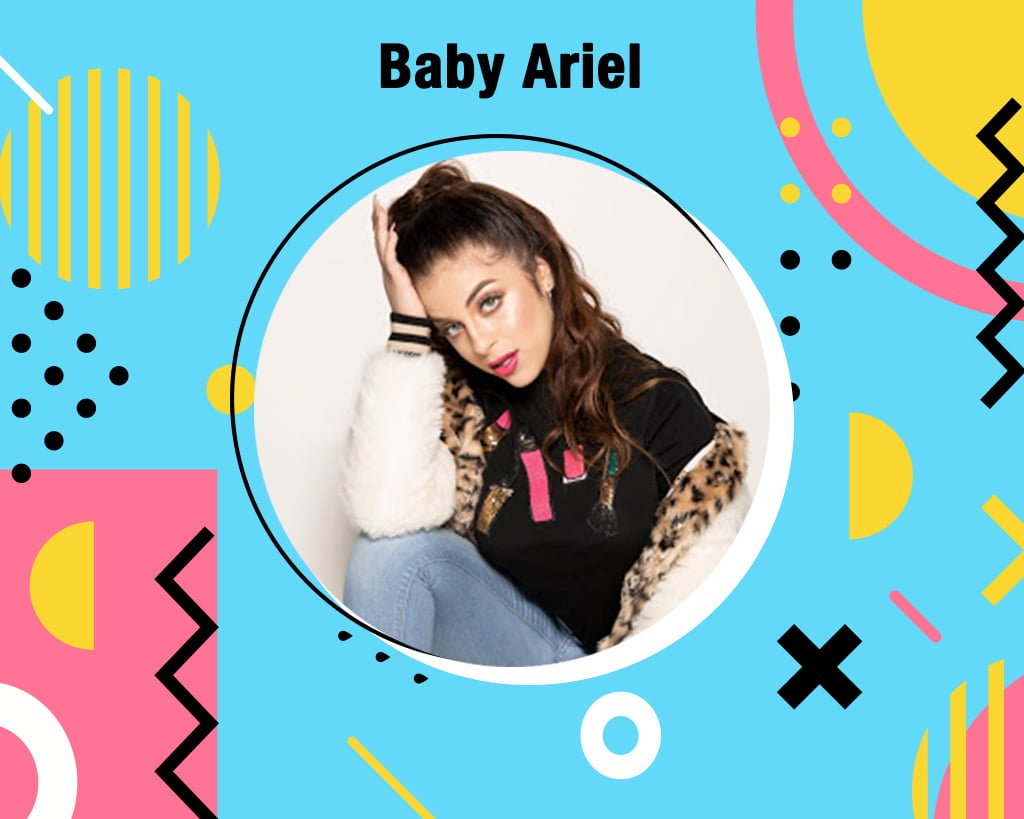 Teen sensation Jacob Sartorius has more than 21.5 million followers and has made his lip-syncing songs and videos a career for himself. In May 2019, Jacob released 4 EPs and was also nominated in Teen Choice Awards. 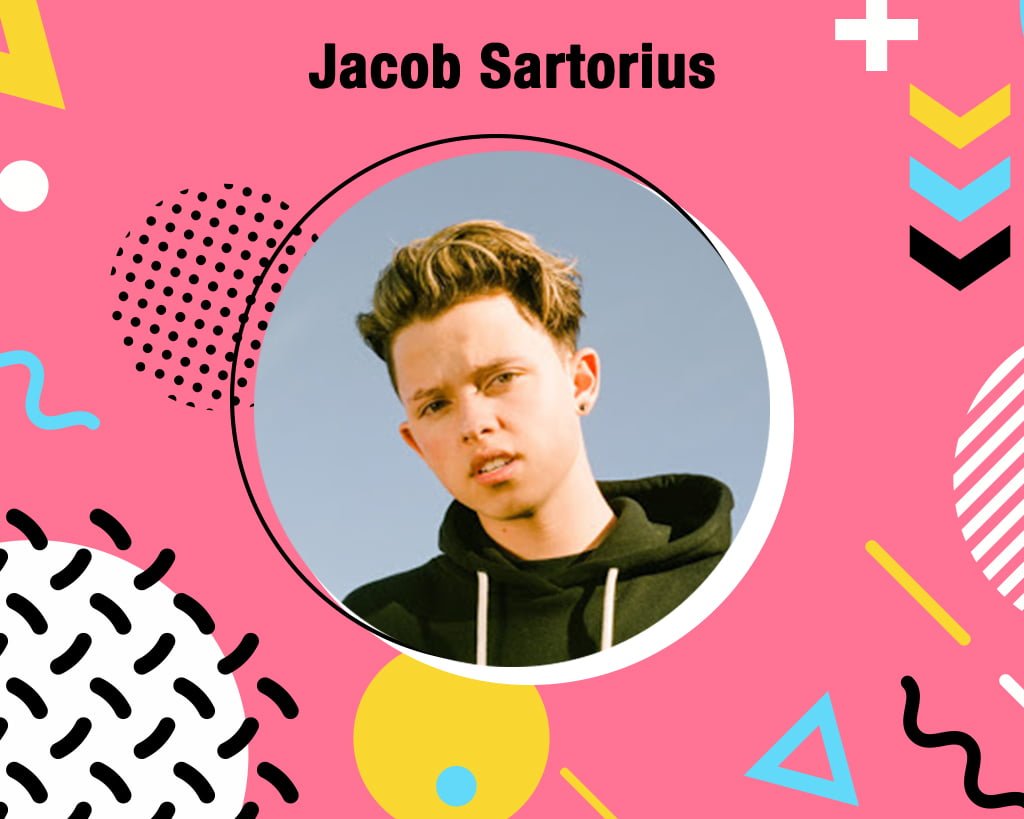 This celebrity loves uploading comedy and lip-syncing clips with his siblings for his fans. Cash Baker has also released music along with brother under the name ‘Cash and Maverick’. With more than 13 million followers, Cash Baker is also a potential motocross athlete. Browse more celebrities and influential of different social platforms on our technology magazine to follow them. 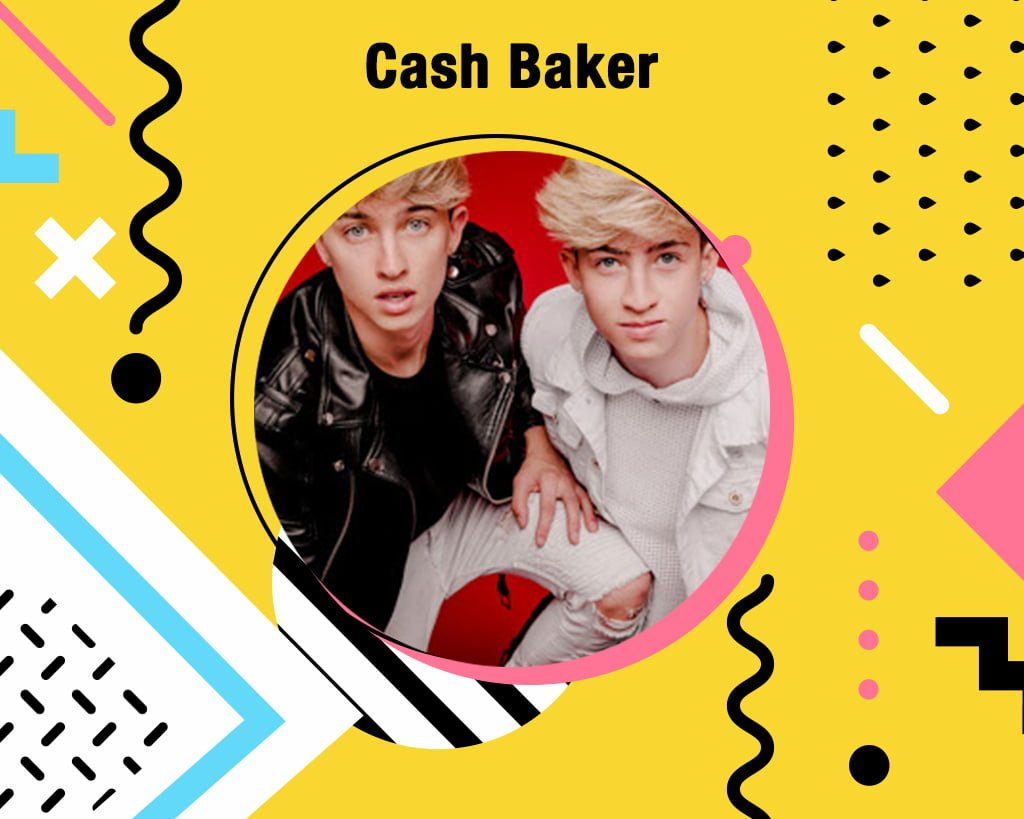 Lip-syncing videos also earned Kristen Hancher a whopping 23.1 million followers. She is also famous for her ever-changing hair colours and hairstyles. Her TikTok sensations won her a Teen Choice Award. Kristen Hancher is also popular in YouTube and Instagram social media pages where she collaborates with other influencers. 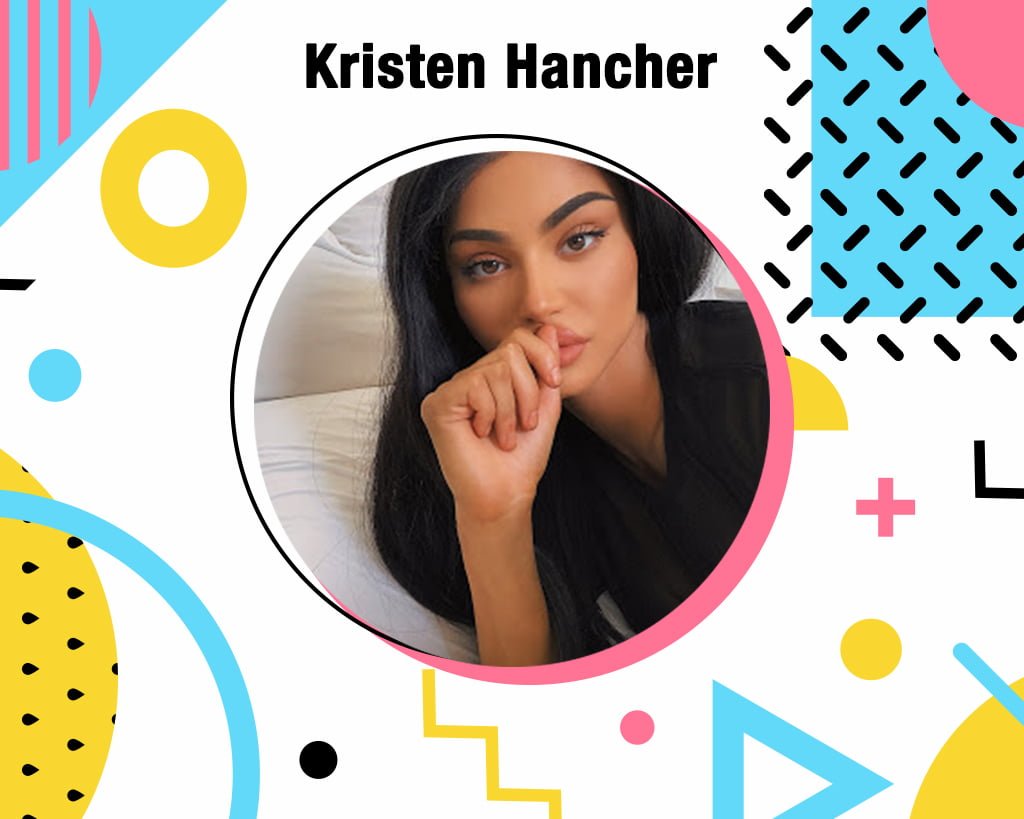 Striking colourful blue hair is an identity of this influencer, Lauran Godwin. This popular influencer post dares pranks as well as comedy clips on TikTok. She also collaborates with her boyfriend, and fellow influencer Sebastian Bails for videos. She has around 17.1 million TikTok followers. 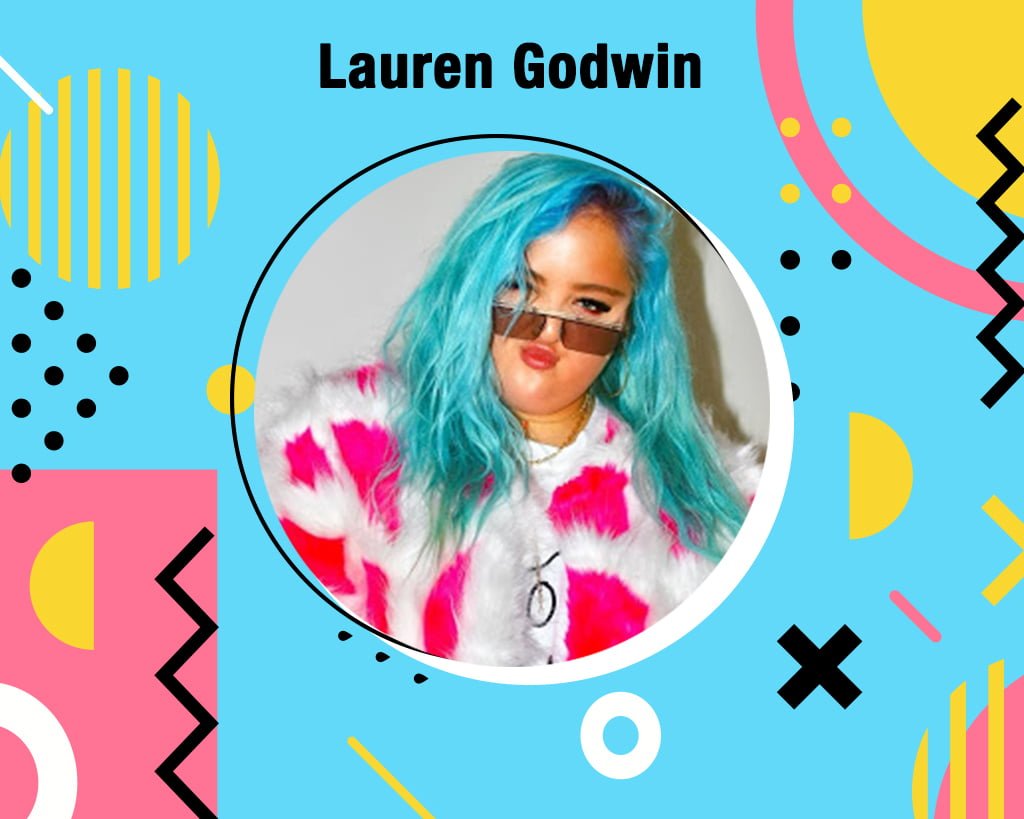 He is half a part of the famous Croes Brothers. He posts comedy videos and sketches on TikTok and has a staggering amount of 22.2 million followers on the social media app. His brother Jay Croes has around 18.6 million TikTok followers. 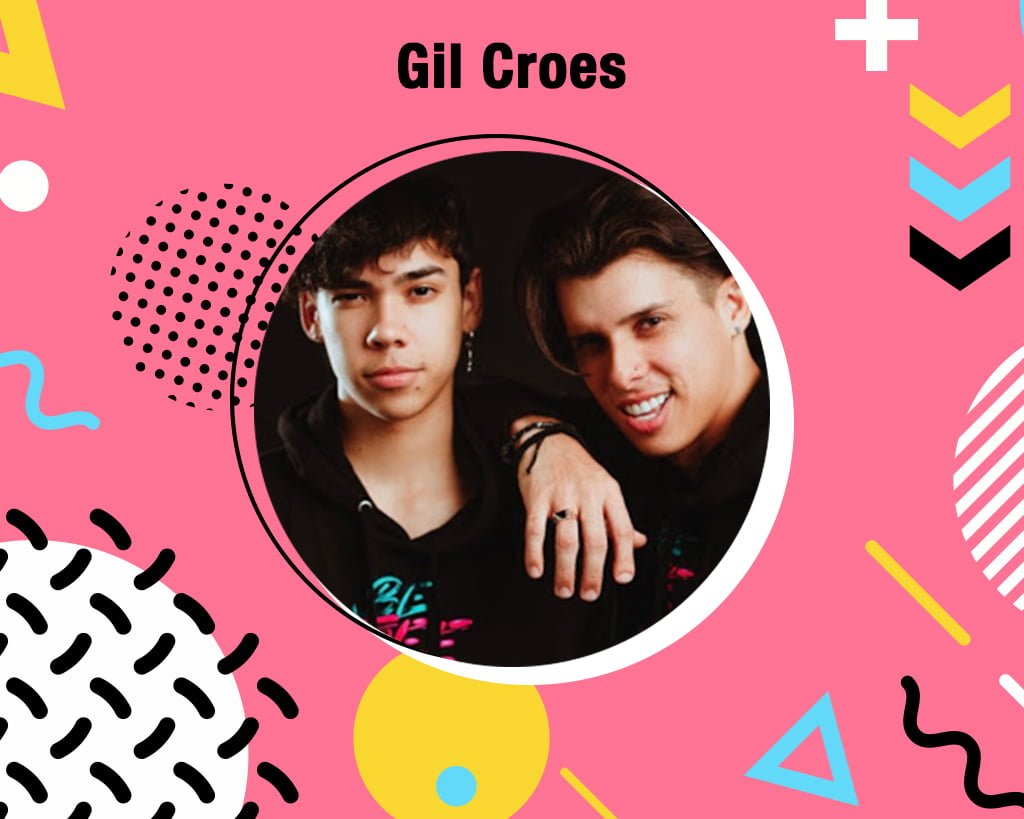 The brother duo- Lucas and Marcus Dobre, who is also famous as Dobre twins have around 18.4 million followers on TikTok. Both huge YouTube celebrities, they post both comedies as well as prank videos on TikTok. 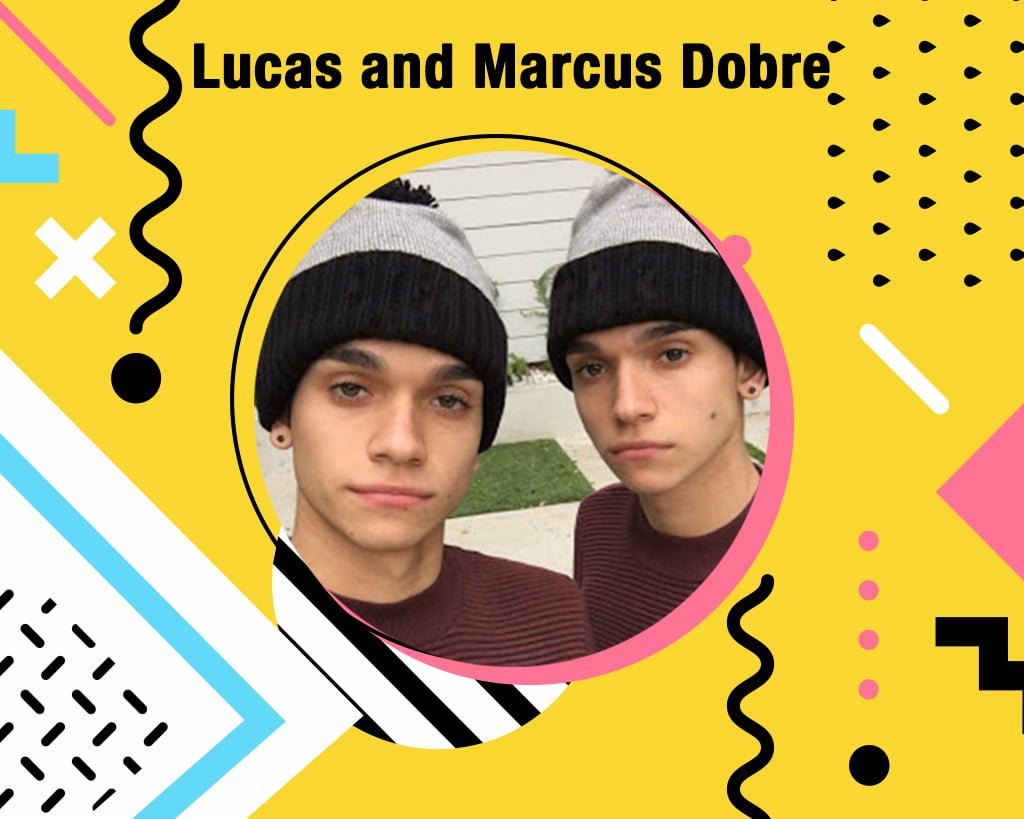 The LaBrant family is a huge sensation across all social media platforms, including Facebook, Instagram, Twitter and YouTube. Savannah LaBrant, the leading front also has her TikTok page with a whopping 15.8 million followers. The videos of dancing, posing, senseless acts and enjoying life regularly by the LaBrant family features Savannah, her husband Cole as well as daughters Everleigh and Posey. 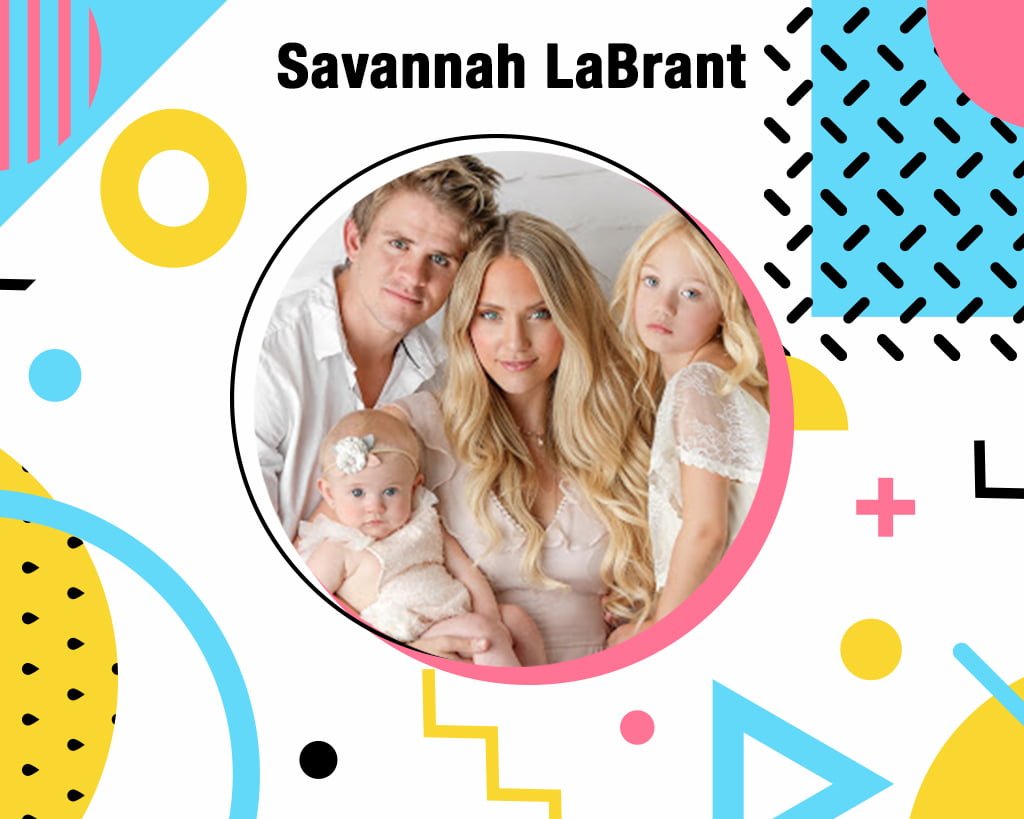 A part of the Bratayley family that features on YouTube, Annie LeBlanc branched out of the Youtube feature has branched out on her own to form her TikTok account and earned more than 14.3 million followers. 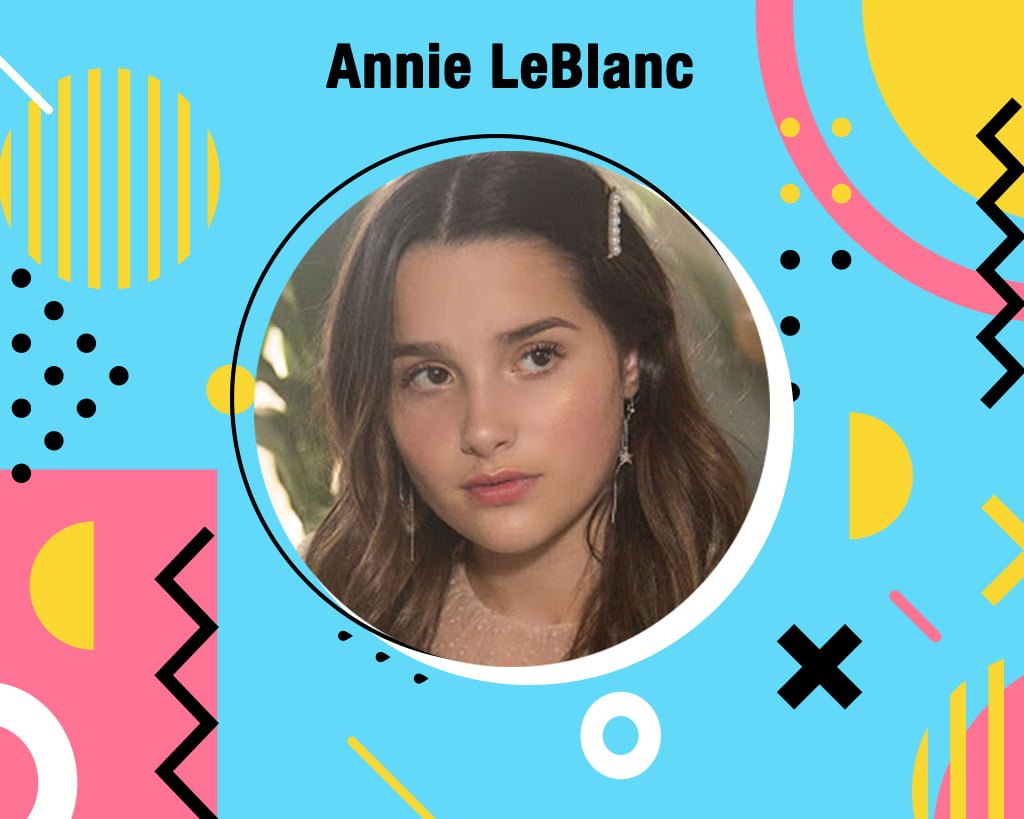 A TikTok star with 12.6 million followers behind him, his videos feature him, his wife and kids. The videos include the family playing games, daring challenges, and doing comedy acts. 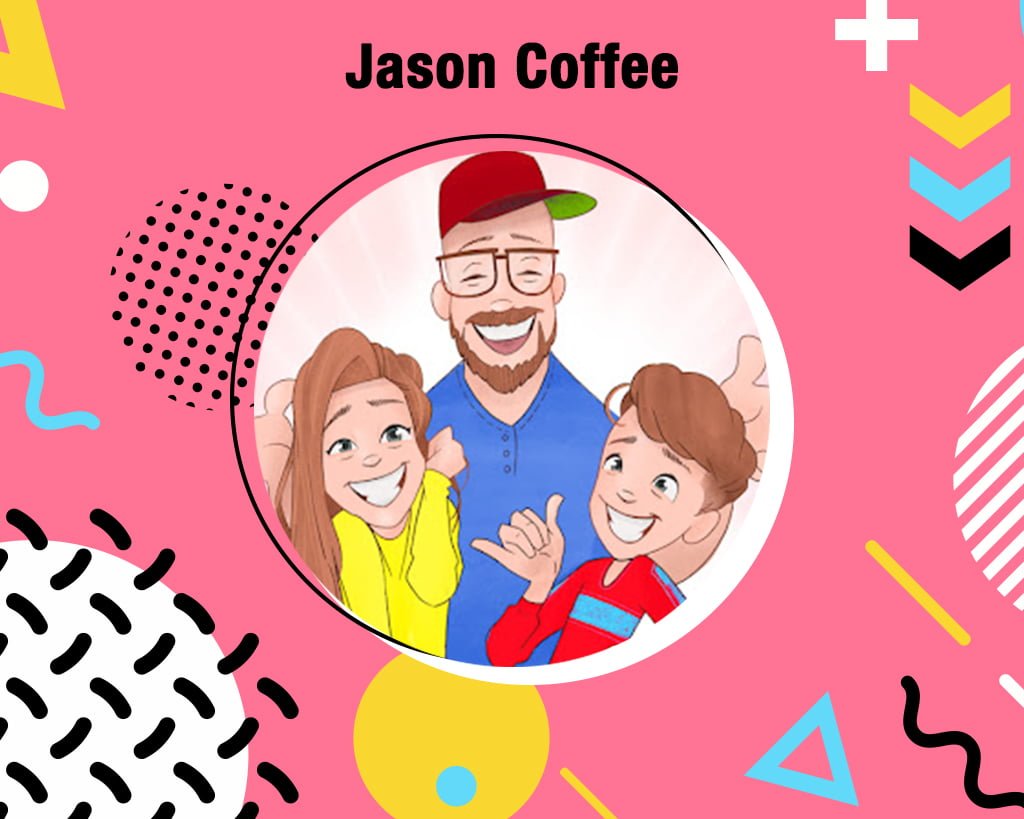