I was really excited when Apple introduced the Live Photos for iPhone 6S. However, I never used the feature as it created shuddering clips and to add to the trouble, it won’t provide me with many options to share those live photos. Well, now I can finally use Apple Live Photos as I have an app to stabilize those jerky photos with Motion Stills, a new app for iOS. 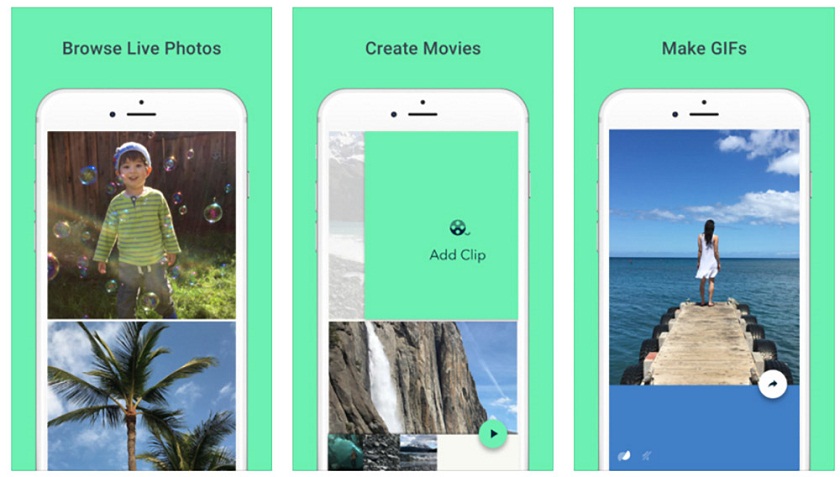 Motion Stills is an amazing app that would act as a video stabilizer for Live Photos that you capture on your iPhone. And guess who introduced this amazing iOS app? Google. Yeah, GOOGLE! (I know you might be feeling cheated if you are an Android user.) The creator of Android introduced the Google’s iOS app in its blog as follows:

Today we are releasing Motion Stills, an iOS app from Google Research that acts as a virtual camera operator for your Apple Live Photos. We use our video stabilization technology to freeze the background into a still photo or create sweeping cinematic pans. The resulting looping GIFs and movies come alive, and can easily be shared via messaging or on social media.

With this app, we provide an immersive stream experience that makes your clips fun to watch and share. You can also tell stories of your adventures by combining multiple clips into a movie montage. All of this works right on your phone, no Internet connection needed.

We pioneered this technology by stabilizing hundreds of millions of videos and creating GIF animations from photo bursts. Our algorithm uses linear programming to compute a virtual camera path that is optimized to recast videos and bursts as if they were filmed using stabilization equipment, yielding a still background or creating cinematic pans to remove shakiness.

Many of the Android users are pissed with the increasing number of Google’s iOS apps, starting with Gboard – an amazing keyboard for iOS and now Motion Stills – making Live Photos better. However, I think that the Android creator is just testing this feature on iOS so that it can later implement it for its Android devices.

Here is a statement from Google’s official blog that hints that Live Photos for Android may be coming soon and that Google will not be giving a reason to Android users to get upset with the search engine giant:

Motion Stills is a way for us to experiment and iterate quickly on the technology needed for short video creation. Based on the feedback we receive, we hope to integrate this feature into existing products like Google Photos.

It is already a great news for all the iPhone users that you are finally getting an app to make your Live Photos better.  But Android users should not be disappointed as really soon they may come across this app in the Play Store. And all the Android users need to keep their fingers crossed and hope that this amazing feature will soon be introduced to Android with the ability to capture live photos.