Recently there was a render of upcoming Motorola Moto G 5G leaked by reputed tipster Evan Blass, who also revealed about the probability of another device called the Moto G 5G Plus. According to Evan, the Moto G 5G is the same device that was earlier dubbed as Motorola Edge Lite.

The leaked specifications of the Moto G 5G reveals a 167.98 x 73.97 x 9.59mm device body and weighs 207 grams. The device comes with a supporting display. Though the screen measurement hasn’t been revealed, it is assumed to be of Full HD+ resolution with a 90Hz refresh rate. The Moto G 5G will have two punch holes 21:9 aspect ratio located on the top-left corner of the display. The Moto G 5G would have an 8-megapixel primary selfie camera and a 2-megapixel depth sensor. 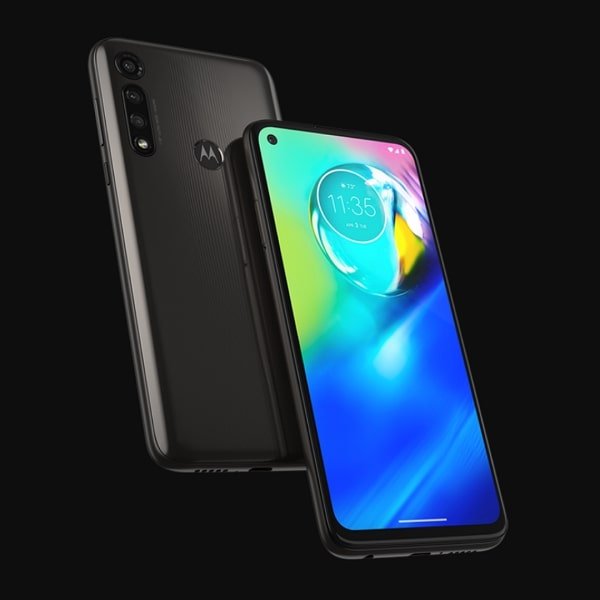 The Snapdragon 765 SoC is the processor driving the device with 4 GB RAM. It also has a native storage of 64 GB, an additional external storage slot with Android 10 OS preinstalled. The rear side of Moto 5G would feature a quad-camera setup that is located in a square-shaped module. It comprises of a Samsung GM1 48-megapixel sensor, a 4-megapixel macro lens, an 8-megapixel ultra-wide lens and a 2-megapixel depth sensor. The Moto G 5G also has other advanced features like the side-facing fingerprint reader, a dedicated hardware button for Google Assistant, and a 4,800mAh battery. The connectivity features on the phone include the Bluetooth v5.1, Wi-Fi, 5G connectivity, 4G LTE enabled, and USB Type-C port for fast charging.

When is Moto G 5G coming out?

Motorola recently confirmed that it would conduct an unveil event on July 7. However, it is not verified that the Motorola Edge Lite / Moto G 5G phone would be announced at the event.

According to Evan Blass, the new Moto G 5G Plus would also be launched alongside the Moto G 5G. Though there are no images of the phone leaked online, the phone would probably be identical to the non-Plus Moto G 5G.