The all-new Motorola phones are likely to boost the company’s sales massively.

Moto X30 Pro and Moto Razr 3 – the two much-awaited flagship phones by Motorola, are all set for an August 2 launch. It has been learnt lately that both of these high-end handsets from the house of Lenovo-owned Motorola will be officially unveiled at a gala ceremony in China. There’s been a growing buzz around the two for quite some time, and after years of leaks, Motorola has at last announced the release date, setting all speculation to rest. Here’s a detailed preview of the two premium smartphones tailor-made for you by Technowize.

Firstly, let’s have a close look at the upcoming Moto X30 Pro, tipped to be Motorola’s main flagship for 2022. This has already caused a stir on social media platforms for being the first smartphone in history to feature a 200 MP camera. The company which mesmerized the world with its inch-perfect ‘Six Sigma Model’, took to Weibo to reveal its upcoming unboxing session. Let’s go through its specifications. 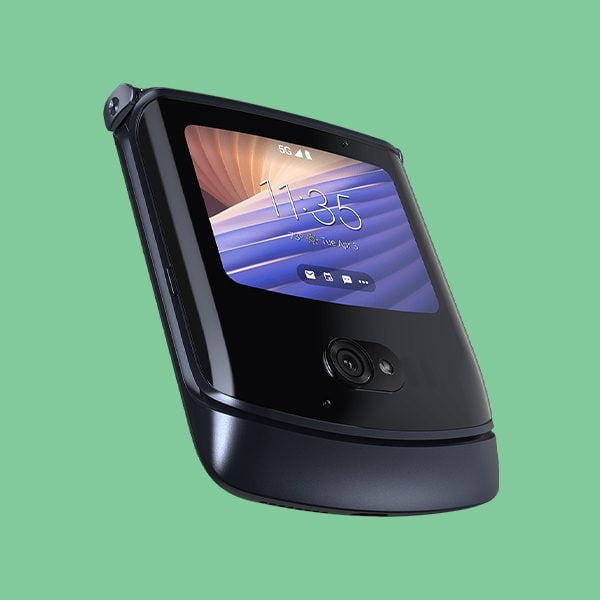 The August 2 launch of Moto X30 Pro and Moto Razr 3 is reported to steer the sales of Motorola phones globally. Both of them are flagship handsets. [Image Credit: Motorola]

Motorola phones never cease to amaze us, and their unique line of flip or foldable phones is one of the most appealing on the market. The Moto Razr 3, the latest addition to Motorola’s illustrious Razr flip-phone series, is about to hit the market. This is going to be a follow-up to the Motorola Razr 5G, the last of this series so far. Going by the leaks we have seen, it seems much like the Galaxy Z Flip 3, but when we consider its specifications, we realize that it’s slated to challenge Samsung’s Galaxy Z Flip 4 and Z Fold 4. Here’s an overview of its specifications.