The tug of war between the Android and iOS has gotten even more interesting with the arrival of Motorola’s brand new moto x30 in the market. Dubbed as the key decider when it comes to rating the performance of smartphones, the AnTuTu benchmark too was caught with surprise as the new flagship phone from the house of Motorola clocked a record breaking 1,114,761 points.

Moto X30 Pro edged past the highly rated Xiaomi 12S Pro, which scored 1,113,135 points and outsmarted the likes of Black Shark 4S Pro, RedMagic 6S Pro to claim the bragging rights of the android techverse. Powered by Snapdragon 888 Plus, the Black Shark 4S Pro possesses a decent score of 875,382 on the AnTuTu meter. The Motorola X30, enabled with Snapdragon 8+, forced it to bite the dust by taking a whopping 21% lead over the former.

Absolute Top-Notch: The Wonder That Is Moto X30 Pro

This gem of a device also came up with flying colours so far as the other benchmarks like Geekbench and GFXBench are concerned. Let’s have a sneak peek of this tech monster. 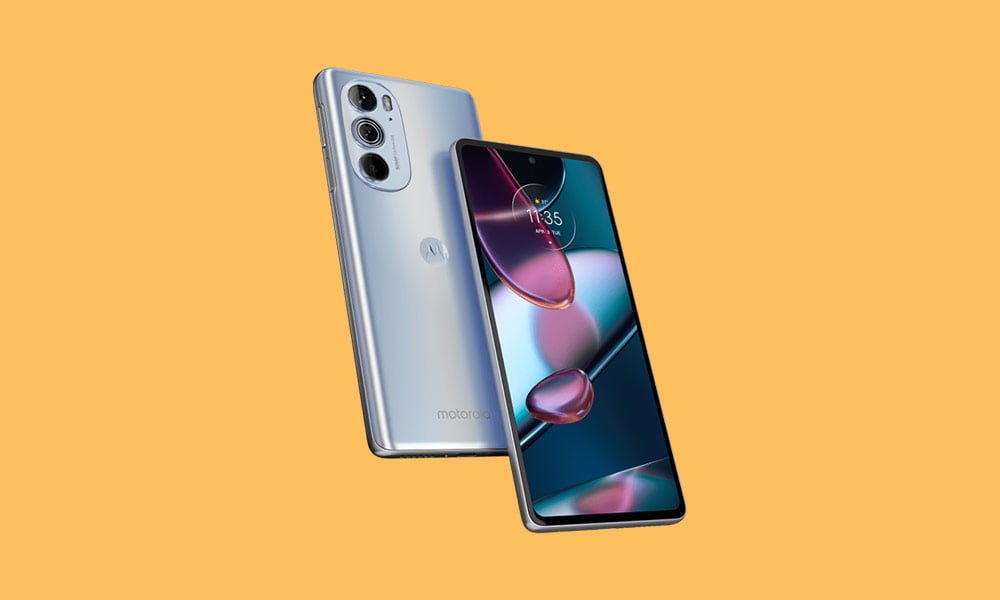 Moto x30 sets the android vs iOS debate on fire

In a nutshell, Motorola’s latest flagship model has already become an instant hit with the tech geeks for quite obvious reasons. Though the Moto x30 Pro ticks all the right boxes and appears to be the new numero uno in the domain of Android phones, the Asus ROG Phone 6 might give it a run for money. We will update you shortly as the two big guns lock horns in no time.