Motorola new phone to be launched with 200 megapixel camera

Motorola is set to launch its biggest hit of the year in July.

Motorola, the company known for its many phones and other gadgets, is set to launch a Motorola new phone with a 200 megapixel camera. The phone will also have a 6.67-inch OLED screen.

Motorola has not released any information about the release date or price of this phone, but it could be launched in July. But what makes this phone really stand out is its camera. It’s got a 200 megapixel camera — that’s more pixels than even any Samsung phone.

Motorola, a well-known cell phone company, will launch the new model of its 200 megapixel phone. The company has been working on this product for some time now, and it will be released pretty soon. This is not the first time Motorola has made such a move, but it is expected that this new product will be able to compete with other companies such as Samsung.

According to reports, the new phone has been developed under the code name “Frontier.” Many people believe that this could be the new official name of the phone. However, we will have to wait and see when it is launched.

The Motorola new phone would be the first smartphone with such a number of megapixels. Although Samsung was in the same race for this title, it seems Motorola will be the winner of this race for a phone with a 200 megapixel camera.

With the usual tradition of Motorola’s new phone launches, we should expect to see the release in China first before it gets to every other part of the world. 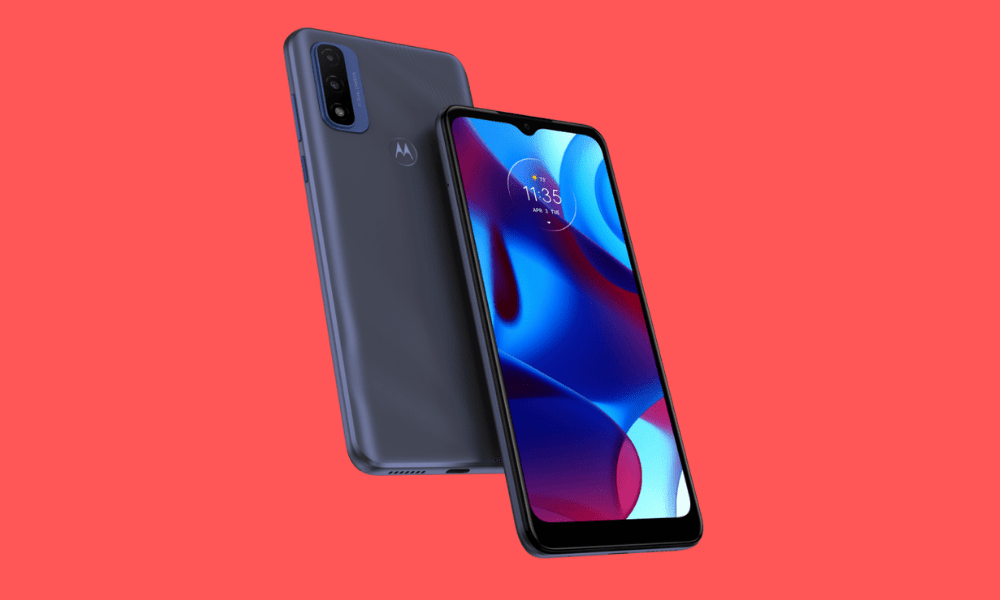 The 200 megapixel camera phone is also set to include the new Snapdragon 8 Plus Gen 1 processor. Its sensor is expected to support 8K video recording quality. We should also expect to see RAM of 8GB or 12GB. It might also have a storage capacity of 128 GB or 256 GB.

What else should we be expecting?

In addition to the new phone, Motorola also announced that it would be launching the 3rd generation Razr, which will probably be available in China by July together with the 200 megapixel camera phone.

From a Weibo post, Motorola’s general manager, Shen Jin, confirmed that they have been working on the third generation Razr. In other words, we should expect the release pretty soon.

The pictures of the Razr device were leaked sometime this year. It still had its foldable feature, but we should expect to see some improvements to the design and internal structures. The device is also expected to use the same processor as the Moto new phone which is the new Snapdragon 8 plus Gen 1 processor.

We are looking forward to what Motorola has in store for us with its new 200 megapixel phone and the third generation Razr. It could be a lifetime experience for us in July!

We’re excited to tell you about the Motorola new phone. Motorola is launching its 200-megapixel phone. The phone will be officially unveiled in July. We believe that the new camera will be capable of taking pictures that are twice as detailed as the original iPhone.