Motorola’s foldable phone named the ‘Razr’ is now available in blush gold color. The gold Razr version features a black-and-gold color scheme, with the bottom rear portion of the product featuring the gold color. This phone is much similar to the original “noir black” model and is a Verizon-exclusive phone at $1,499. Both the black and the gold color versions have the same specifications and a midrange Snapdragon 710 processor.

However, although the foldable Razr has a gold color option, the phone itself has been heavily criticized. The processor featured as slow, cameras not prominent, and a low life battery. 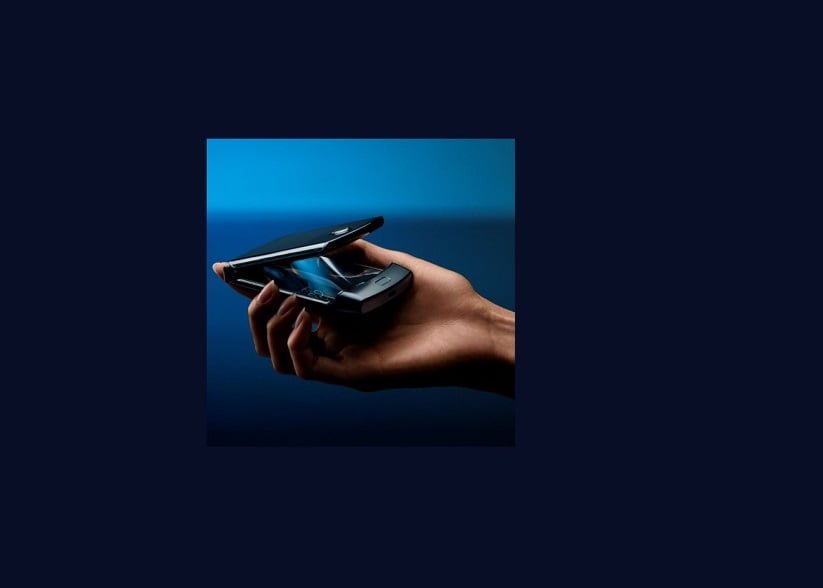 The Razr has some good things in it, the overall look and feel of the device when closed is unique and does an excellent job of evoking the original. The phone also has a retro aesthetic feel to it and is thinner than the original Razr V3 of 2004. The Razr 2020 is a tall phone, with a 6.2 inches screen and an overall reliable build quality. The Razr’s screen is made of plastic, which is soft and one of the drawbacks of the phone. The plastic screen, though looks fine, isnt good in terms of feel when slid under the thumb.

Trade-offs of the Razr:

One of the most heavily criticized drawbacks of the Razr is its camera, which has a 16-megapixel sensor, and fails to give a decent shot in lights or usual conditions in slight movements. The camera fails to focus on the smallest of change, even the night mode of the camera is not right.