Motorola's E7 is assumed as the cheaper model variant of the earlier unveiled Moto E7 Plus.

Motorola is busy bringing in Moto E7 variants into the market. The company earlier unveiled the Moto E7 Plus. However, the latest release is considered a cheaper variant of the E7 Plus. Recently, the design and specifications of the new smartphone have surfaced online for smartphone lovers.

As per the leaks, the smartphone will have a massive 6.5-inch display and a big battery. It would also have a 48-megapixel camera like its predecessor. The Moto E7 is similar to E7 Plus, with a square-shaped camera module located at the rear in terms of designs. On the front side, there are thick bezels located in the corner and a water-drop notch.

The rear panel of the phone also houses a Motorola logo emblazoned on the center. This logo will also function as a fingerprint sensor. Apart from the similarities with E7 Plus, the new smartphone’s significant change are the color options. As per the leaks, Moto E7 is most likely to be available in teal and grey colors. 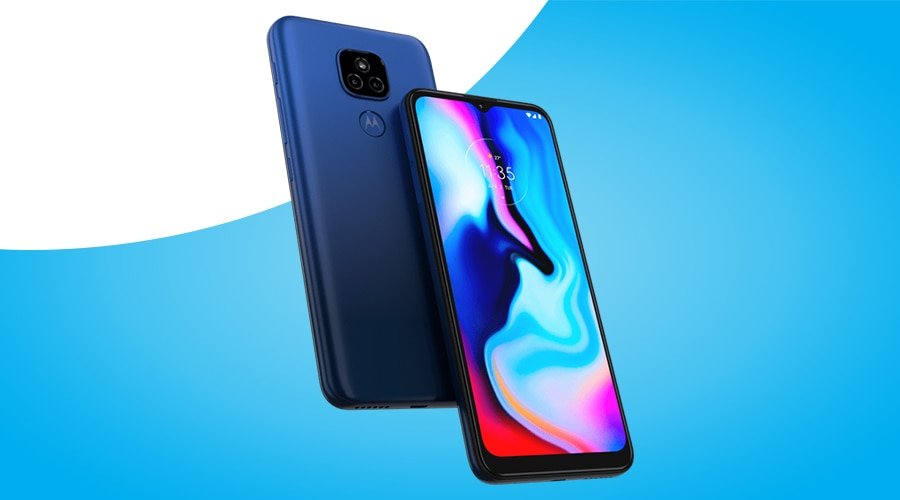 The Moto E7 will have a 48-megapixel primary camera and a 2-megapixel sensor on the rear in terms of camera. On the front side, there will be a 5-megapixel camera perfect for clicking a selfie.

Motorola earlier launched the Moto E7 Plus with a 48-megapixel camera and was powered by Snapdragon Qualcomm 462 processor. The E7 Plus smartphone at Rs 9,499 has a superb camera, near stock-Android experience, and a powerful chipset for users. It also has fast charging capabilities.