It is never too early for the next iPhone rumors to be out. In fact, Apple fans from across the globe stay geared up due to such speculations. Just when these fans were recovering from the excitement of the iPhone X launch, rumors about the iPhone successors are already out. The launch of iPhone 8 and iPhone X was highly anticipated as it took place on the tenth anniversary of Apple’s flagship phone. iPhone is considered to be the best among all the latest smartphones globally and has also maintained its position in the market. This is why even the smallest news about this Apple smartphone is looked into by its fans.

It can be said that both these iPhones have just entered the market. The users are yet to come to a conclusion about whether they like these phones or not. Even before the success of the models could be determined, an Apple insider has come up with the speculations of its successors. The plurality of this news clearly states that there will be at least two model launches by Apple next year. In case you are planning to buy the iPhone X, you might want to wait for another year to get your hands on an upgraded version of the current model. 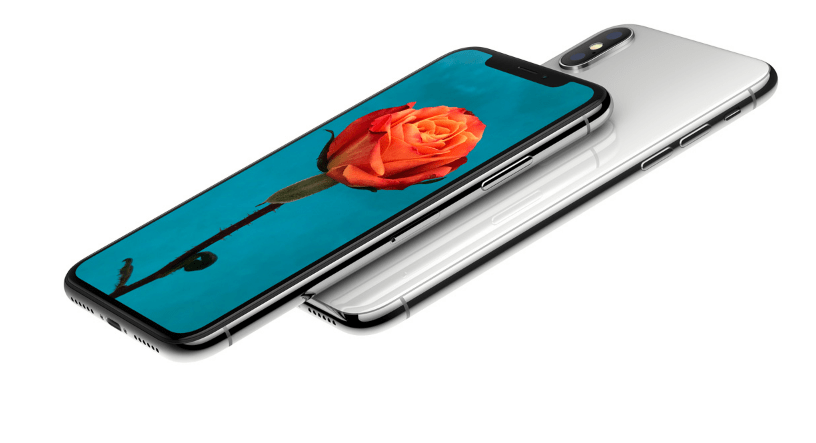 The upgraded model of the iPhone X will be out next year.

iPhone X to get better

If the speculations by Ming-Chi Kuo on the next Apple smartphone are to be believed, the next year will witness the launch of three models. Two of them will be upgrades of the iPhone X. Details about the third one are unclear currently. The upgrade will apparently be bigger in size than its current model. One will be a technological update of the iPhone X in the same size and the other one will be bigger which will be called the iPhone X Plus.

iPhone X is the most expensive model in the entire smartphone range at $1,000. The third model which will be out along with these upgrades will be suitable for one’s pocket. It will have a 6.1-inch screen with a lower resolution LCD display. It will be available in the market somewhere around the price of $650 to $750. The news is doing the rounds that Apple might permanently get rid of the touch ID feature on its phones. It will only focus on the facial recognition part. Now, all we can do is wait for Apple to confirm the news on the same.

Use Your Face to Unlock the Next iPhone