It’s time to move over the craze of virtual reality and discover augmented reality. The tech giant Microsoft has taken this concept very seriously. The company is rigorously working on coming up with innovations in the same field. News about the company’s efforts on developing Mixed Reality headsets is doing the rounds for almost a year. Despite this, there is no update on the further development of the same. After these headsets came to the news about its VR motion controllers. Even this project hasn’t materialized yet. The latest tech update by Microsoft is not about this gadget. It talks about the patent attained to work upon an augmented reality wand.

Even though the company has not made an official statement about it, it came under scrutiny due to its patent filing. According to this patent filing, the augmented reality wand seems to be an accessory. This means that there is a possibility of the launch of a bigger gadget with which this wand will be compatible. The first look of this accessory gives us an idea that it looks like a wand in shape. This wand-like object consists of a finger guard, a trigger, and buttons. With this vague idea, tech experts are trying to make close guesses about the use of this device. 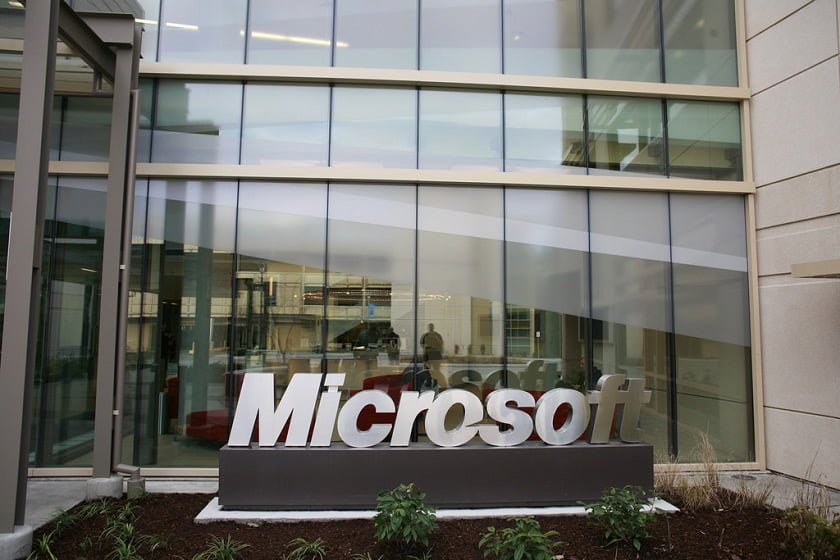 The patent for this augmented reality wand by Microsoft was originally filed in June 2016.

Rumors about the augmented reality wand

There are a number of companies whose main focus is to develop virtual reality devices. But augmented reality aims to offer not just a virtual experience but serve the purpose of technology. This means that it wants to make things easier and smoother for humans. The design of this augmented reality wand closely resembles the Draw accessory which comes with Google Glass. The controls on this wand are a courtesy of the HoloLens clicker. The patent about this innovation was last updated on Tuesday which brought it to the limelight.

The patent for this augmented reality wand by Microsoft was originally filed in June 2016. Apart from the buttons, the device may also have two USB ports for charging or any additional requirements. The only drawback is that the purpose of this device is still uncertain. This device may be an accessory for a HoloLens headset or any other initiative by the tech giant. As it is in the patent form currently, it is still in the conceptual stage. Further details about this device will be out once it reaches the hardware development stage.