The United States’ National Aeronautics and Space Administration (NASA) has selected Kathy Lueders to be the agency’s associate administrator of the Human Exploration and Operations (HEO) Mission Directorate, the first female to occupy the position. Lueders has been heading NASA’s efforts to send astronauts to space on private spacecraft since 2014. And she will now be heading the HEO mission to send the first woman to the Moon in 2024.

She was in charge of the successful launch of Demo-2 from the Kennedy Space Center in Florida on May 30. She oversaw the journey of SpaceX’s Dragon spacecraft to the International Space Station with crew on board. SpaceX became the first private company to send humans into space and ended Russia’s nine-year monopoly over travel to the space station.

“Kathy gives us the extraordinary experience and passion we need to continue to move forward with Artemis and our goal of landing the first woman and the next man on the Moon by 2024,” read a statement from NASA. “ 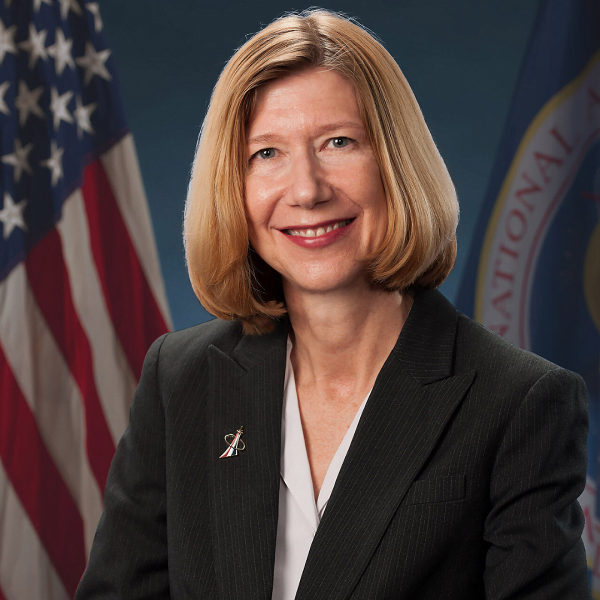 “She has a deep interest in developing commercial markets in space, dating back to her initial work on the space shuttle program. From Commercial Cargo and now Commercial Crew, she has safely and successfully helped push to expand our nation’s industrial base. Kathy’s the right person to extend the space economy to the lunar vicinity and achieve the ambitious goals we’ve been given.”

Lueders began her NASA career in 1992 at the White Sands Test Facility in New Mexico where she was the Shuttle Orbital Maneuvering System and Reaction Control Systems Depot manager. She later moved to the International Space Station Program and served as a transportation integration manager, where she led commercial cargo resupply services to the space station.

She worked in overseeing NASA’s partnerships with various European space agencies, the Japanese space agency and the Russian agency too. She then went to the Kennedy Centre as acting Commercial Crew Program Manager and then was put in charge of the office. Lueders has been in charge for the last few years of the testing programme for space capsules developed by Elon Musk’s SpaceX, Boeing and other companies, all of which are collaborating with NASA to build spacecraft that can carry human beings into space safely.

Lueders has a Bachelor of Business Administration in Finance from the University of New Mexico and a Bachelor of Science and Master of Science in Industrial Engineering from New Mexico State University.
Lueders may be the first woman to head the human space program, but women have played crucial roles in advancing space exploration throughout NASA’s 61 years.

Kitty O’Brien Joyner was the first woman engineer to join NASA in 1939. She won a place in an all-male engineering college after winning a lawsuit. She worked on turbines and researched supersonic flight. She retired from NASA in 1971.

Another engineer of note at NASA was Katherine Johnson. She joined in 1953 and calculated trajectories for Alan Shepard, the first man in space, and John Glenn, who asked that Johnson personally check the electronic computer’s results. She also calculated the trajectory for Apollo 11’s flight to the Moon in 1969. The movie Hidden Figures in 2016 was made on her life. Johnson was the recipient of the Presidential Medal of Freedom in 2015.