The Flight Opportunities Program is part of the NASA’s Space Technology Mission Directorate (STMD) that allows other space travel companies to test their promising space technologies in microgravity or zero gravity environments. That includes finding commercial vehicles that can transport such technologies to space to see if they work as expected. 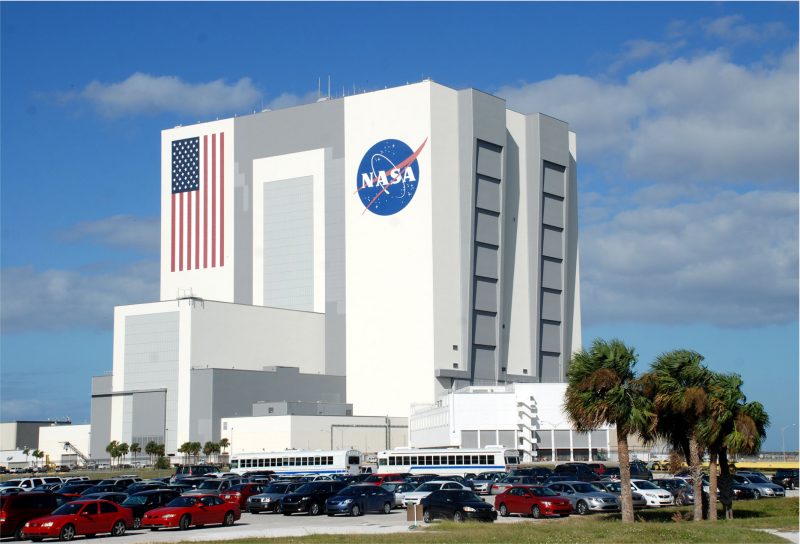 Blue Origin, based in LLC, in Van Horn, Texas, becomes the sixth company to be named as a contractor for NASA’s program. The company is also coming up with a rocket-making factory, and Florida is also in the running to obtain production of the company’s BE-4 rocket engines.

Also Read: Guess What Uber Will be Driving Next

The contract which began on June 1st will have Jeff Bezos’ space travel company competing with the other program companies for task orders to deliver payload integration and flight services. The contract has a three-year performance period and all task orders must be initiated within that time frame.

What’s notable here is the fact that the space travel company will be using its New Shepard suborbital spacecraft to run these operations. It’s mainly designed to take paying customers to suborbital space, where they can experience some minutes of weightlessness. Once the rocket reaches its peak altitude, it is designed to fall back to Earth and land on solid ground. So far, the spacecraft has been successfully launched and returned three times.

The contract is a continuation of contracts granted in 2014 and 2015, offering commercial capabilities using proven flight systems. The contract allows including new vendors and new flight profiles on an at least yearly basis, as intended by the government’s requirements.

Also Read: What Makes Uber China So Confident of Reaching the Number One Position

Through the program, Space Technology Mission Directorate chooses promising technologies from industry, government, and academia, and tests them on commercial launch vehicles. The space program is backed by STMD, and handled at the agency’s Armstrong Flight Research Center in Edwards, California. STMD is also tasked with the responsibility of building the crosscutting, pioneering, new technologies and capabilities required by the agency to achieve its present and future missions.