Becoming a passenger on NASA’s spacecraft is like passing a camel through the eye of a needle. To be fair enough, it’s actually more difficult than getting into Harvard. But that concept will soon become obsolete; at least some rich people that can cough out tens of millions of dollars for a special vacation will be able to buy a ticket for Space tourism. 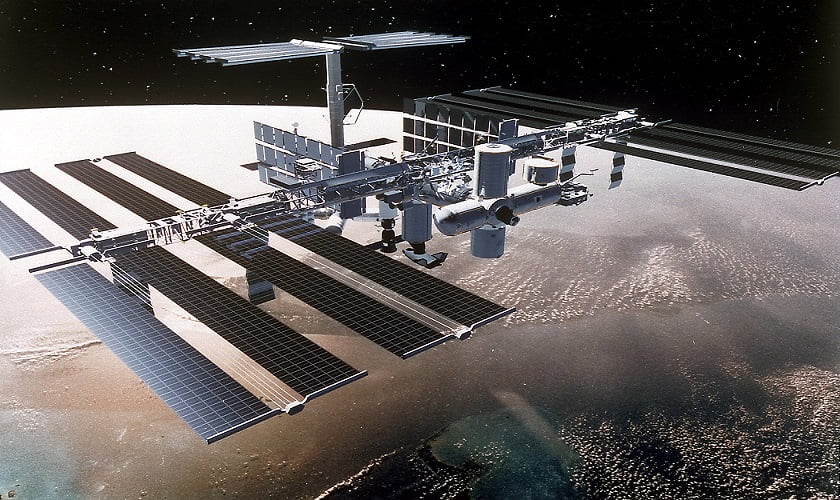 NASA on Friday announced it would allow regular citizens (not certified astronauts) to fly to the International Space Station – the only existing extraterrestrial home – if not making a trip to the moon.

Tickets for space tourism won’t be cheap. Private companies will pay $35,000 per night for each passenger to use the agency’s ISS amenities which include beds, air, the toilet, and the internet. The charge does not cover transportation to and from the Space Station, which is expected to be more expensive.

NASA Space Tourism hopes to assist in creating a thriving commercial economy in the low-Earth orbit through the US industry innovation and ingenuity. “NASA is opening the International Space Station to commercial opportunities,” said the agency’s CFO Jeff DeWitt during a news conference at Nasdaq headquarters in New York.

At least, we now have answers to questions about NASA’s future. In 2018, Trump administration created a commotion after releasing a proposal to end federal financing of ISS by 2024 and to build commercial alternatives. To land American astronauts on the Moon’s surface by 2024, NASA will continue research and testing on the ISS which has been going on for 18 years now.

NASA also plans to allow profit-oriented ventures that don’t require some research or educational component. Patronizing companies would have to prove that they need microgravity environment “to enable manufacturing, production or development of a commercial application.” Ventures could also include selling trinkets that have been flown through space here on Earth.

Companies must send in at least two private astronauts who must pass the agency’s physical requirements to work on behalf of the companies. NASA will fly the Space tourism crafts twice per year, with the first flight launching as soon as 2020. Each ISS ticket is estimated to cost over $50 million.

Private individuals and companies have started making inquiries for Space tourism through NASA. In trips organized by Russia, seven persons have already been to the space station, according to the New York Times.