NASA has put in abeyance its contract worth $2.9 billion to SpaceX for its Human Landing System following a protest lodged with a federal body regarding the granting of the contract.

Blue Origin, the rocket company founded by Jeff Bezos and Dynetics, filed a protest with the Government Accountability Office, challenging contract to SpaceX. The two protests mean SpaceX will not be receiving ht first chunk of money to carry on the project.

Elon Musk’s SpaceX was granted the contract by NASA on April 16th to build the agency’s first human lunar lander since the Apollo program. 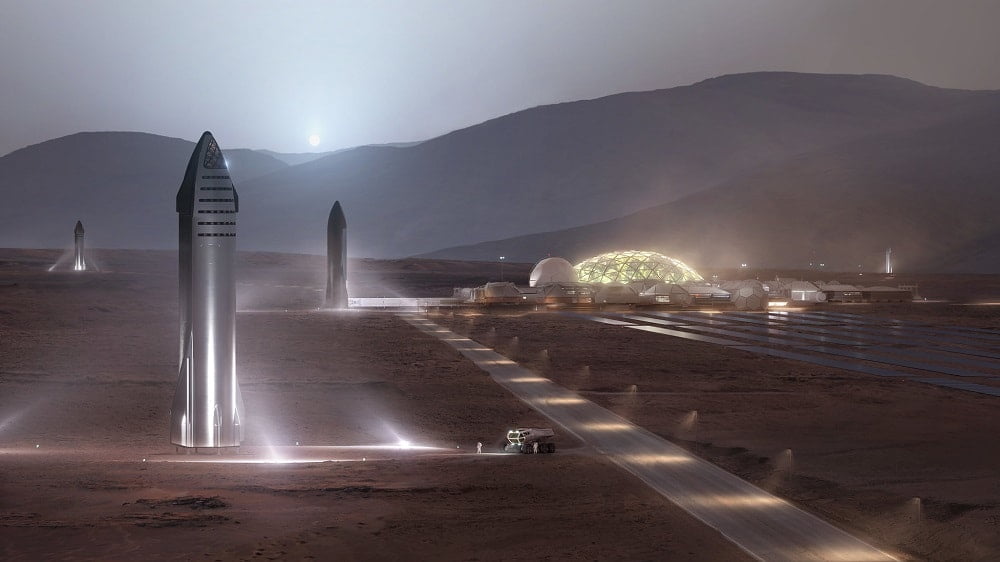 NASA acknowledged it had been notified of the protests. “NASA cannot provide further comment due to pending litigation,” the agency said in a statement emailed by a spokeswoman.

NASA went against the general expectation of giving the project to one company instead of two.

Blue Origin alleges the agency unfairly “moved the goalposts at the last minute” and endangered NASA’s speedy 2024 timeline by only picking SpaceX.

“Pursuant to the G.A.O. protests, NASA instructed SpaceX that progress on the H.L.S. contract has been suspended until G.A.O. resolves all outstanding litigation related to this procurement,” NASA spokeswoman said.

Bob Smith, chief executive of Blue Origin, objected to the parameters used to evaluate the bids. He said NASA downplayed SpaceX’s technical challenges and placed a greater emphasis on bottomline costs. “It’s really atypical for NASA to make these kinds of errors,” Smith said in an interview. “They’re generally quite good at acquisition, especially its flagship missions like returning America to the surface of the moon. We felt that these errors needed to be addressed and remedied.”

Dynetics said in a statement that it “has issues and concerns with several aspects of the acquisition process as well as elements of NASA’s technical evaluation and filed a protest with the G.A.O. to address them.”

Starship, SpaceX’s fully reusable rocket system under development, which will ferry humans and cargo to the Moon and Mars, won NASA’s award mainly for its massive cargo capability and its cheaper bid of $2.9 billion compared to what Blue Origin’s and Dynetics’ were asking, according to a NASA source selection document.

SpaceX has launched several Starship prototypes in short- and high-altitude test flights at its Boca Chica, Texas, launch facilities. Though the experiments, especially the high altitude testing, have not been successful and have been destroyed in landing-phase explosions.

NASA reiterated that picking one company was the best decision it could make at the time with the funds made available from Congress. Congress passed a budget of $850 million against an ask of $3.3 billion to procure two lunar landers.

In recent years, NASA has increasingly turned to private companies to design and launch space rockets as a way to reduce costs. It has successfully sent cargo and now even astronauts to the International Space Station. Spacecraft’s Dragon has carried both cargo and humans to the I.S.S.