Netflix CEO Reed Hastings is facing issues in several biggest Asian markets. His company is struggling to offer strong contents to appeal subscribers amid the fierce local competition. In Asia, Netflix is trying harder to replicate its super success in American, Western Europe, and Australian markets. But, so far, the company has failed to do so. 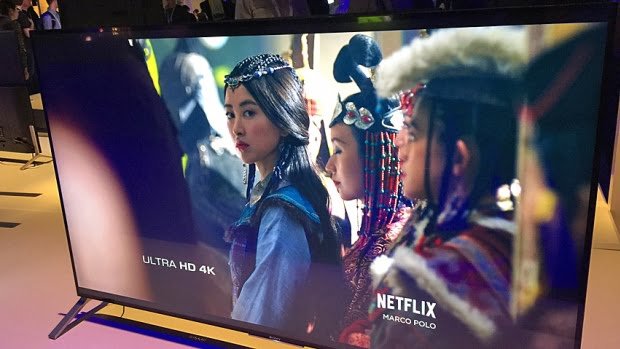 Netflix in Asia is somehow finding it difficult to establish a stronger hold in major Asian markets such as Indonesia and South Korea. The reason is same, lack of local content and strict regulatory hurdles.

Unfortunately, the service has remained absent in the most populous countries in the world. India, for instance, is known to be giving a hard time to Netflix due to strong censorship and stringent regulations.

Due to all the aforementioned issues, the April forecast of Netflix for the subscription growth in the US and international market was weaker than predictions offered by analysts.

There is a burgeoning competition in Asian markets from local streaming sites along with global providers like BBC iPlayer, HBO, and Hulu. Despite this, Netflix is working its way out to carve its own niche in the Asia. This explains the decision of Netflix CEO Reed Hastings to introduce Netflix in China.

Netflix had approximately 34.5M global subscribers and 47M subscribers in the United States at the end of 2015. The empire of Netflix has expanded to over 130 countries, which includes its new territory, India. Now, the total number of subscribers across 190 countries account up to 81M subscribers.

Netflix in China, is certainly, a great opportunity. The company is trying to counter the decline in growth of service in American markets. In January, the company launched its service in over 130 fresh markets globally.

Netflix in China is bound to suffer a strong backlash, especially when the rules for Western tech giants have toughened in the country. But, this does not scare Netflix CEO Reed Hastings as he is very much looking forward to the possibilities of penetrating in China.

Netflix CEO Reed Hastings, in a recent interview, said that Netflix is planning to introduce more contents in the Korean market. It will mark a crucial beginning of company’s foray into one of the strongest Asian markets. Before the company plans to venture in China, it’s focused on strengthening its hold in Asia’s one of the most pivotal market by offering suitable contents.

The company is looking forward to numerous investment opportunities in the Asian markets to enhance its offerings.

Media Partners Asia’s Executive Director, Vivek Couto, believes Netflix will manage to penetrate the niche of core Asian markets in the upcoming years. Netflix has invested in local co-productions in giant markets like India, Korea, and Japan. China is the next target.

Let’s see if Netflix will be able to survive in China or it’ll face a backlash like Facebook and Google did.