With Netflix games expansion gaining a major boost from Ubisoft, there’s so much for gamers to rejoice!

In what seems to be an extremely significant development in the realm of entertainment and gaming, Netflix Games Ubisoft pact has finally become a reality. There has been already an array of thrilling announcements for the global gaming community by the two Fortune 500 companies. Let’s unravel the new place for adrenaline overdoses.

Popular online streaming portal Netflix introduced its games section only ten months ago. In spite of being a new entrant to the cluttered global gaming industry, Netflix Games managed to gain a considerable amount of fan following thanks to its engrossing range of 28 games. The Los Gatos-based company is now eyeing for a jaw-dropping target of 50 games by the end of 2022 riding on the Netflix Games Ubisoft sailboat.

Netflix Head of External Game Development Leanne Loombe shed light on the long-term vision of Netflix Games – “Our ultimate strategy is really about making sure there is a game on Netflix for all of our members. We have a lot of members, a diverse group of audiences, and so we want to make sure that we have the diversity in the variety of games to really serve all of those members.” 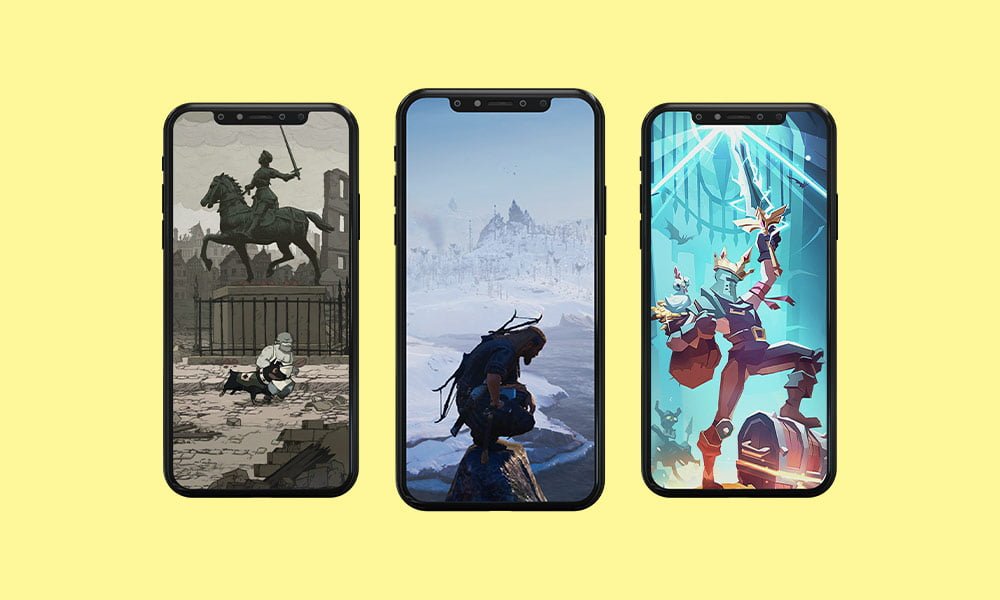 Netflix Games Ubisoft partnership announced, three exclusive titles for mobile gaming are coming soon. Here is all you need to know about this joint-venture.

Ubisoft’s annual digital event Ubisoft Forward witnessed the startling announcement of three exclusive games that will be available on the iconic streaming platform as a result of the new Netflix Games Ubisoft partnership.

Firstly, we will see the arrival of Ubisoft’s multi-award-winning game Valiant Hearts: The Great War’s sequel. In all likelihood, this is going to be named ‘Valiant Hearts 2’ and will feature a whole-new story. It has been further revealed that there will be a new edition of the critically-acclaimed The Mighty Quest for Epic Loot mobile game, with a renewed hack-and-slash combat feature. The last but not the least happens to be the smash-hit Assassin’s Creed, which will arrive with an all-new mobile game.

How Can I Play the New Netflix Games?

All the three new Netflix games will come directly to the leading OTT’s app as well as the website. Subscribers can play those games right away on the app or on the website.

It has been reported that the three new games resulted by the much-significant Netflix Games Ubisoft partnership, will be Netflix-exclusive. Hence, they could be only played on either the Netflix app or the Netflix website. Both the parties have confirmed that these games won’t be released on any of the popular gaming platforms like PS4, PS5, PC, Xbox, Steam Deck or Nintendo Switch.

You don’t need to pay a single dollar in order to unlock the new versions of Valiant Hearts, The Mighty Quest and Assassin’s Creed, provided that you have an existing Netflix subscription.

Gamers are absolutely elated about the new Netflix Games Ubisoft deal, especially after it brought forward the announcement of the new editions of three immensely popular titles. Both Netflix and Ubisoft have confirmed that Valiant Hearts 2 will be released in January, 2023 (On 2nd January to be precise). It has been learned that Mighty Quest 2 too will be released in 2023 itself. But there’s still no concrete information over the possible release date of the new Assassin’s Creed title for mobile, the most-awaited one of this elite list.