Maybe, the wait is finally over. Netflix offline version may soon be coming to you. As per the reports, Netflix CEO Reed Hastings has asked his team to start working on the concept of offline Netflix availability. The idea is very good considering that Netflix online movie streaming service is now available in Asian countries as well. This includes the availability of Netflix in countries like India where high-speed internet connectivity is still a luxury. Sure, the infrastructure of the network is good compared to other developing Asian countries, but a majority of individuals still can’t afford to have a high-speed Wi-Fi connectivity, forget about 4G.

So the availability of Netflix offline will have more potential in the markets of developing countries where internet connectivity remains an issue. 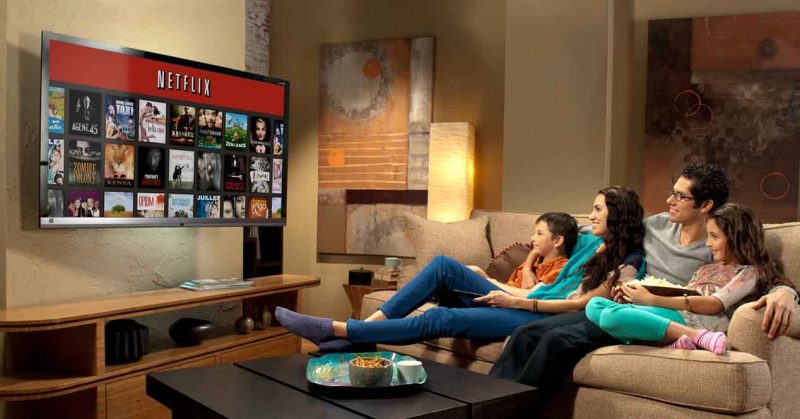 The Netflix offline version will offer subscribers to download their choice of programs for offline viewing. YouTube introduced the similar feature to boost the audience engagement for the site. YouTube offered offline video feature in which you can download the video and save it for the future.

Dan Taitz who serves as the COO of Penthera, which is a software company that handles media storage, was quoted saying,

“We know from our sources within the industry that Netflix is going to launch this product. My expectation is that by the end of the year Netflix will be launching download-to-go as an option for their customers.”

Although in April, Netflix CEO Reed Hastings mentioned in an interview, his company is keeping an open mind to the idea of offline viewing.

“It’s a natural progression for Netflix to want to have some of their content available for consumers to watch offline, and we’ve been hearing for months now that they are in fact going to roll something out soon.”

In September 2015, Netflix COO Neil Hunt said his company wasn’t interested in offering offline version because the subscribers, according to him, couldn’t handle the complexities of different choices. Netflix has a wide range of subscribers, for every region, it airs particular show according to regional choices. In such situations, offering online streams can be difficult and a very painstaking task for the company.

The company has started working on the ‘download and go’ feature for the videos similar to the ones offered by Comcast and Amazon. Maybe Netflix offline version would be arriving a little late in the game, but considering the popularity of live streaming service, we have no doubt the feature will be a huge hit.

So we guess the Netflix offline version is almost here (well, let’s hope it is). The rumor has it that the offline feature could be launched by the end of 2016.

There has been no official statement from the Netflix house yet, and Anne Marie Squeo, a Netflix Spokesperson remains noncommittal on the entire issue.

“While our focus remains on delivering a great streaming experience, we are always exploring ways to make the service better. We don’t have anything to add at this time.”