Netflix and Warner Bros. have been sued $150 million by The Satanic Temple for copyright infringement, trademark violation, and causing injury to business reputation, according to a Thursday court filing in a New York district court.

Amidst the entire controversy is “an androgynous goat-headed deity,” as described by the court document also known as Baphomet. A deity the Templars were falsely accused of worshiping, which featured in ‘The Chilling Adventures of Sabrina,’ first released on October 26 by Netflix.

The Satanic Temple alleged that the statue (depicting two children looking up at a goat-headed deity) in Netflix’s show has good resemblance with its real-life Baphomet monument that was made famous in 2014 by a campaign on Indiegogo. The statue, which now resides in Detroit after multiple protests, was originally intended to be installed next to the Ten Commandments at the Oklahoma State Capitol.

“A lot of people who haven’t heard of us first stand to just recognize that monument as the ‘Sabrina’ monument,” Greaves said.  That “dilutes and denigrates the entire project.” 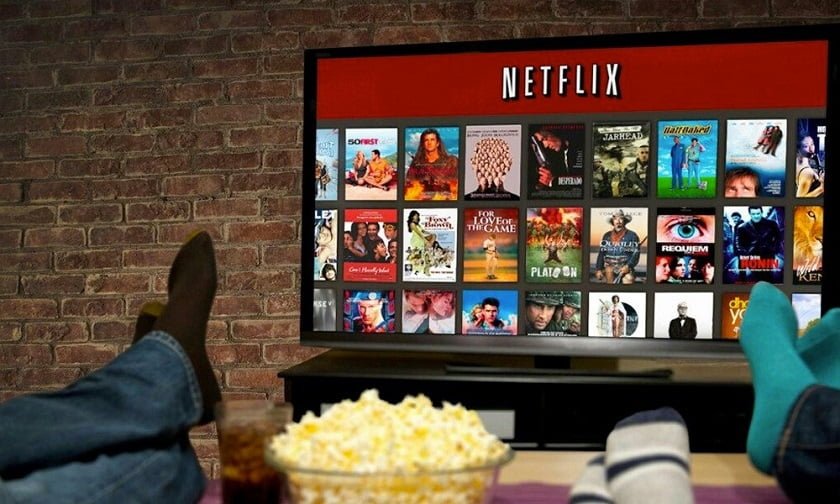 The temple alleges that Netflix and Warner Bros. “misappropriated” the statue in various ways by “implying that the monument stands for evil.” The group is also requesting that the defendants be blocked from distributing the show, which it’s “evil antagonists engage in cannibalism and forced-worship of a patriarchal deity,” it claims.

Baphomet as represented in “The Chilling Adventures of Sabrina” claims that the members of The Satanic Temple are associated with “evil antagonists.” The show’s characters were engaged in necromancy, cannibalism, torture, murder and among other despicable activities.

The organization rather claimed it “does not promote evil,” but rather upholds morals that negate suffering. The Satanic Temple said it regards Satan as a “rebel against God’s authority, rather than an evil being.”

The group announced it had earlier asked for the removal of the statue from the series when it became aware before the release, but the defendants – Netflix and Warner Bros. didn’t respond.

“We’re so inundated with this anti-Satan fiction that a lot of people think it’s superfluous to pursue to a claim like this at all,” said Greaves

The temple is asking for $50 million in damages for each of the three count charges: trademark violation, injury to business reputation and copyright infringement, with claims that the artwork is copyrighted.