Neuralink will possibly be aimed at restoring brain functionality for those with severe neurological disorders. 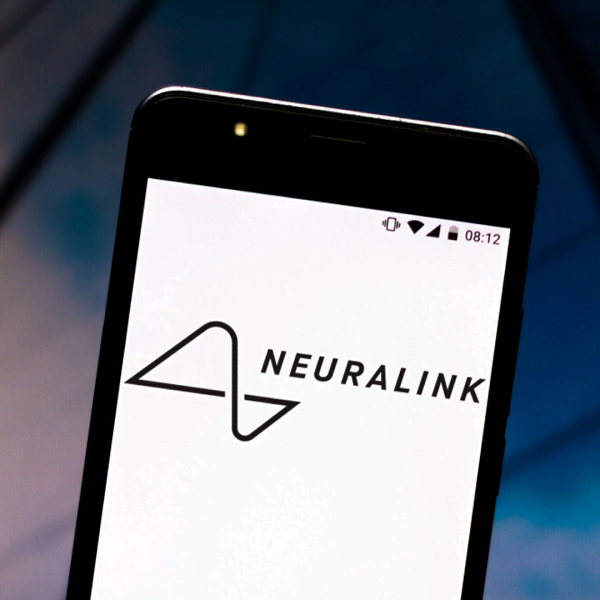 Neuralink’s mission statement “if you can’t beat em, join em,” can be seen as an indication to founder Elon Musk’s overall idea with Neuralink: if you can’t outsmart super-smart artificial intelligence, join with it in a symbiotic relationship.

Neuralink Corporation is an American neuro-technology company founded in 2016 by Elon Musk and others, developing implantable brain-machine interfaces (BMIs). The company’s headquarters are in San Francisco, California and was first publicly reported in March 2017. Compared to Musk’s other companies such as Tesla and SpaceX, the works of Neurolink have been comparatively quiet. However, as per reports, the company is believed to have hired several high-profile neuroscientists from various universities.

A significant update which had come from Neuralink approximately a year ago was when the company summarized plans to help patients control a computer. It said that it will use a surgical robot to implant gossamer-thin wires into a person’s brain, connected to an external computer processing unit and that ultimately hoping to make the connection wireless between the two for maximum flexibility and freedom. These versions, according to Musk, will possibly be aimed at restoring brain functionality for those with severe neurological disorders.

“Wait until you see the next version versus what was presented last year. It’s awesome.” Musk declared on Twitter in March 2020 which could refer to the August event delivering some ambitious advancements.

What does Neuralink do

Neurolink’s work, to some extent, is more medical focused. In July 2019, its first event described a chip that could facilitate a patient to control a smartphone or computer with their mind. By the ear is a link which connects to the chips and uses a Bluetooth radio to transmit to the phone, implying that a patient can remove the link and upgrade the firmware with ease. Around the same time, the company had also revealed how it had already been performing successful tests of this technology on mice and apes and that it would further pursue testing on its first human subjects as early as possible the following year, i.e. 2020.

At another significant event, Neurolink had explained a chip called the “N1,” which determines four millimetres by four and has 1,024 electrodes. This, the company described, as a big step up from existing designs for Parkinson’s patients that use just ten electrodes. Each electrode is five microns thick, 95 microns thinner than a human hair, and is designed to rest 60 microns away from a neuron to detect activity. The target, as charted at the event, was to set up clinical trials before the end of 2020 on patients with quadriplegia due to C1-C4 spinal cord injury. However, with the Covid-19 pandemic, there is now some uncertainty regarding its further plans.

Along with OpenAI, a not-for-profit artificial intelligence (AI) research company, Musk sees Neurolink a correlation and a high-fidelity bond between people and computers that can help decrease the risk that he believes advanced AI surpasses the capabilities of human intelligence. Musk has affirmed on several occasions that he believes unrestrained, unregulated advanced general artificial intelligence poses an existential risk to humanity, and Neuralink is intended to be a means of protection against that threat.