A study from Stanford University has developed a computer algorithm would correctly distinguish between gay and straight men 80% of the time, and 74% of women. The study has generated curiosity over the biological origins of sexual orientation.

The research was published in the Journal of Personality and Social Psychology. It was based on a sample of more than 35,000 facial images that men and women publicly posted on a US dating website. Researchers, Michal Kosinski and Yilun Wang extracted features from the images using deep neural networks in order to analyze visuals from a large dataset. 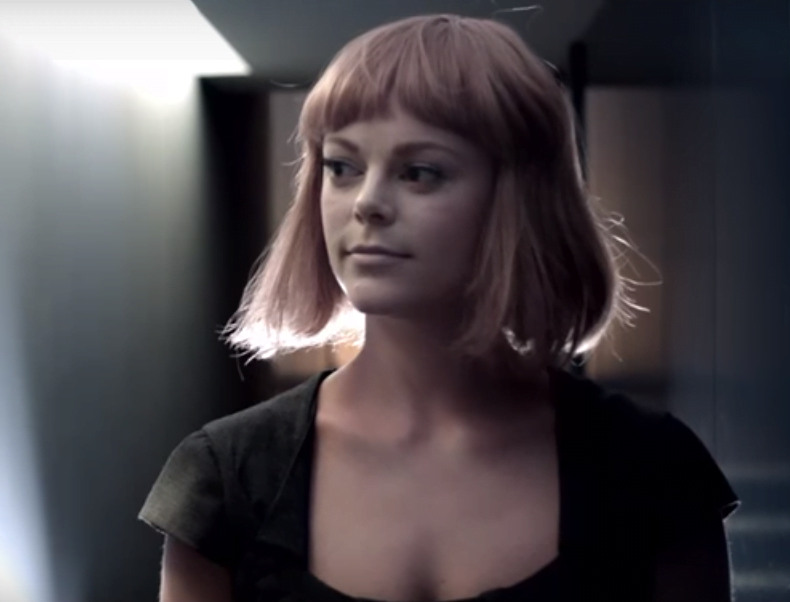 The study found that effeminacy is commonly seen in gay men than in straight men.

“Faces contain much more information about sexual orientation than can be perceived and interpreted by the human brain”, the authors concluded from the study.

The paper published in the journal suggested sexual orientation originates from exposure to specific hormones in the womb. This means that people are born gay, and being queer is certainly not a choice. A lower score for females also suggests that their sexual orientation is more fluid.