Users are already testing the beta version which is out and comes for free.

An Android Auto redesign was long overdue. Last year the news of the Android Auto Coolwalk update first leaked. In the middle of this year, Google officially revealed that it’s going to come up with a revamped version of Android Auto. Finally, last week Google released the beta version of the smart driving companion app.

Let’s have a close look at the Android Auto new features and analyze them in detail, focusing on every other aspect of this much-awaited redesign. 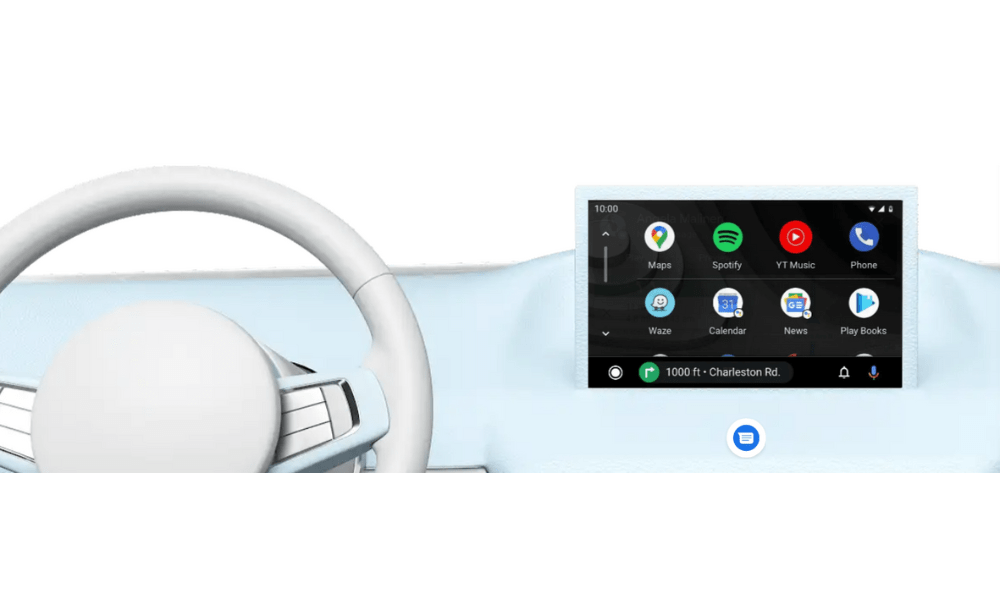 Android Auto Redesign: Does It Put Google in the Driver’s Seat?

Android Auto happens to be Google’s smart driving companion that facilitates you in staying focused, connected and entertained with the Google Assistant.  It comes with a simplified interface, large buttons and powerful voice actions. Google claims that its Android Auto is ‘designed to make it easier to use apps that you love from your phone while you’re on the road.’

However, despite more than one billion downloads, 3.2M reviews and an average rating of 4.0, it faces stiff competition from Apple CarPlay, its closest rival. In such a scenario, there’s a lot at stake when it comes to this massive Android Auto redesign.

Siri has been having serious problems for quite some time and this has also affected the performance of Apple CarPlay.  Google Assistant looks in a good shape and has gotten the better of Siri in recent times. One has to remember that voice assistant remains a key feature while going for such a setup. Hence, in this regard, Android Auto already had an edge over Apple CarPlay.

For your information, the Android Auto Coolwalk update is reported to change the look of the car infotainment system on dashboard displays to a great extent. There’s a complete revamp in the user interface, which now comprises an application dock much like that on Android phones and Chrome laptops. 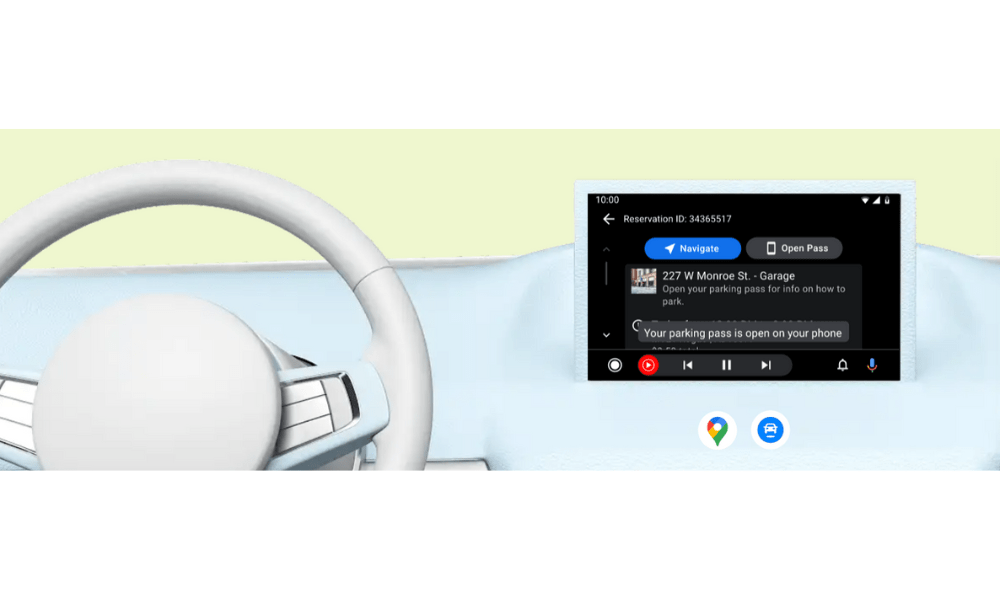 There are designated buttons for promptly accessing the app library and Google Assistant for voice control. [Image Credit: Android Auto]

Coolwalk for a Cool Drive

The Android Auto Coolwalk update is unlocking a host of new features to make the experience of driving, cooler than ever. Those who have used the Android Auto Beta, know that the updated interface is capable of  displaying a map with navigation instructions, an incoming message and the name of the music being played currently – all at the same time.

Thanks to the new Android Auto redesign, the revamped interface now has room for a toolbar along with the time, phone signal strength and a special icon for the number of unread notifications. In addition to all these, there are designated buttons for promptly accessing the app library and Google Assistant for voice control.

In a nutshell, the new Android Auto redesign looks quite impressive with the wide range of innovative features. It can be firmly said that it’s a massive upgrade over its predecessor. The beta version has only come out so far and Google might surprise us when the final version rolls out. Meanwhile, Apple CarPlay is also going through a major revamp and the updated version might see the light of the day in 2023. It would be quite interesting to see how the tug of war between Android Auto and Apple CarPlay unfolds next year.