New Apple Products That Could Be Unfurled in 2023

You must be wondering about new Apple products that could arrive next year. The recently concluded Apple event ‘Far Out’ was all about the new iPhone 14 series, which might not have rose to the level of sky-high expectations that were around it but sparked a new dose of enthusiasm. 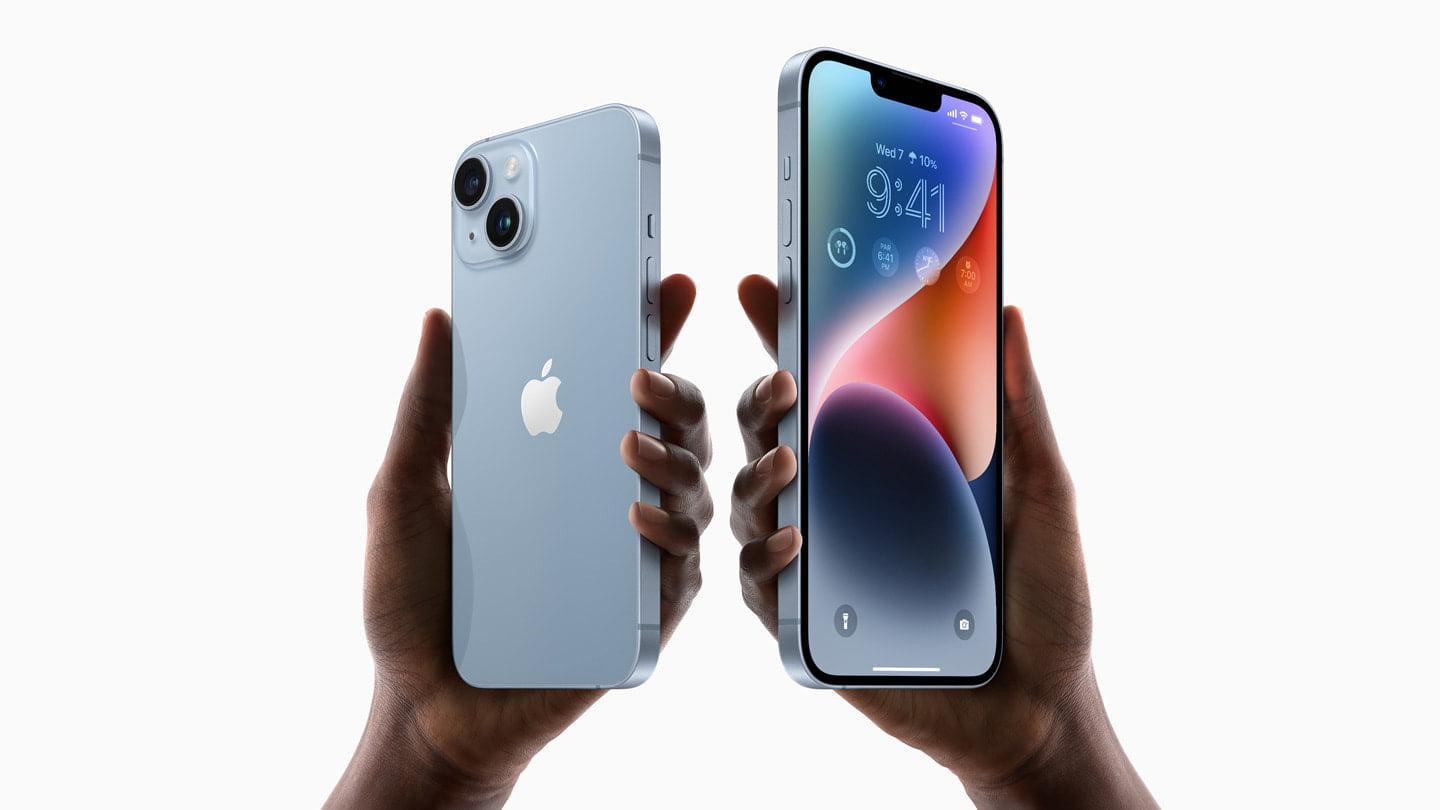 All eyes on the new iPhone 14 series as we had several new Apple products at the ‘Far Out’ event. [Image Credit: Apple Newsroom]

AirPods Pro (2nd Generation), Apple Watch Ultra, Apple Watch Series 8, Apple Watch SE and Apple Fitness+ – a host of new Apple products were launched on September 7, 2022. But to the dismay of Apple aficionados and tech-geeks in general, there were no concrete announcement on new Mac Pro or the next editions of other Apple products along with its many sought-after variants.

Keeping the growing curiosity regarding the new Apple products in mind, we at Technowize, decided to come up with a list of Apple products that could actually set sail next year. These are: a) Mixed Reality Headset b) New Mac Pro c) 15-inch MacBook Air d) HomePod with display e) 14-inch iPad Pro. Let’s see what’s in store and figure out everything that you need to know.

It’s been a long-wait for an Apple headset that works on augmented reality or virtual reality (AR or VR). At times, it has been termed as ‘Mixed Reality Headset.’ There are strong rumors that instead of mixed reality headset, the much-anticipated device could be known as Apple Reality.

Going by the latest speculations that are doing the rounds, chances are fair that we could finally witness the much-awaited ‘Mixed Reality Headset’ next year. There are strong predictions that it could come with 8K displays, alongside over a dozen cameras and an M2 processor.

We might get to see Apple Reality during the WWDC in June 2023 and the device can change the global tech-diaspora to a great extent.

The year 2023, could go on to mark the release of a new Mac Pro that is guessed to be silicon-based in nature. Till date, we don’t have much conclusive information at our disposal. It needs to be seen if the new Mac Pro will feature an UltraFused M3 Ultra or be compatible with PCIe cards.

Predicted to be the strongest Mac ever made, we could witness the new Mac Pro being unveiled at the WWDC in June 2023. 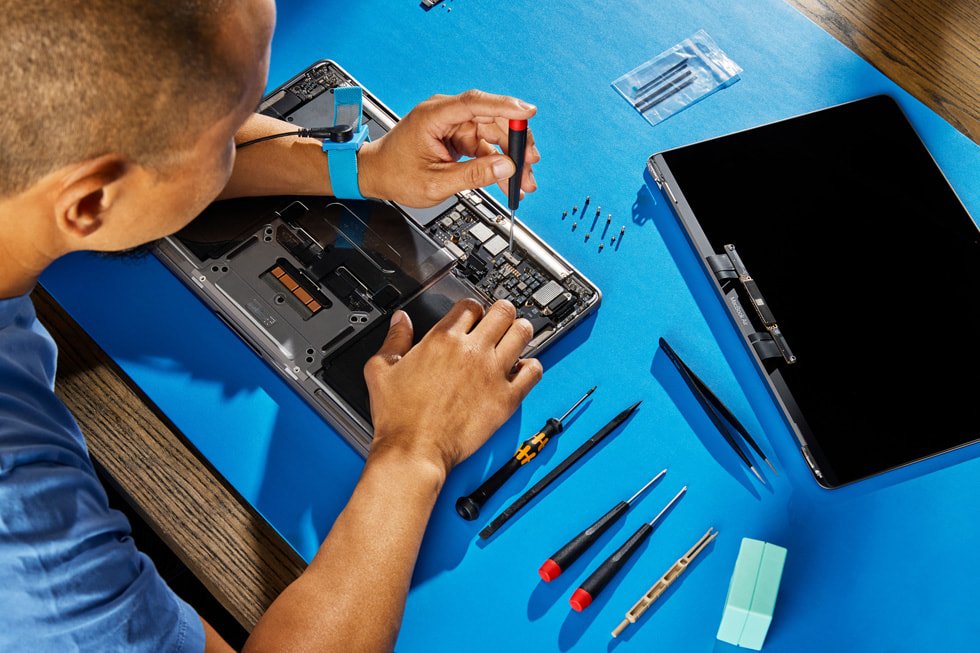 We could see some over the top laptops amidst the new Apple products anticipated to be launched next year. [Image Credit: Apple Newsroom]

According to the reveals by numerous reports, we were supposed to have the 15-inch MacBook Air by the end of this year itself. But recently, Mark Gurman has reported its release being pushed by Apple to 2023.

The release of the 15-inch MacBook Air could affect the Apple’s laptop lineup in a great deal and it could happen around Spring 2023.

Amidst all the new Apple products anticipated to release next year, the most exciting one is certainly the entirely new HomePod With Display. A number of speculations and rumors suggest that the debutant device could be on the lines of the Amazon Echo Show – a combination of an iPad and a speaker.

Going by the reports of Mark Gurman, the all-new HomePod With Display could be unraveled at the One More Thing in late-2023.

Since 2015, there has been no new variant in terms of size, so far as the iPad Pro is concerned. The new 14-inch iPad Pro is believed to have a much-bigger screen, a move likely to be fueled by the Cupertino-based company’s present “bigger is better” product philosophy.

Aimed at the consumers who are familiar with a 16-inch MacBook Pro, the new 14-inch iPad Pro might launch in Spring 2023.

It is said that before a storm, comes a lull. Though the tech-giant is not revealing much about the rumored new Apple products at the moment, these fav five can bring forth a massive revolution in the techverse, prompting Apple to take the pole position.