New Apple TV 2022: Apple’s Next Generation of Their Streaming Device to be launched & We Have All the Details

Apple TV has been around for a few years, but it’s not just your average streaming device. It’s the best one out there. The company already won over fans by offering an intuitive interface, but with its latest iteration of Apple TV, they’ve taken things to the next level.

The new Apple TV will feature an upgraded design and improved features, including 4K video support, a new operating system update, and other exciting features.

What we know so far

The new Apple TV will reportedly be available later this year at an affordable price point that makes it accessible for just about everyone. Here’s all you need to know about the upcoming streaming device.

Fans are not yet done with the previous Siri remote, and it seems like Apple is planning to shock us with another one.

According to reports, there will be significant changes to the new Siri remote. The current Apple TV 4K has a Siri remote that is made up of pure aluminum. However, this current Siri remote lost a few excellent features that fans loved so much. For example, the sensors, which allowed the remote to serve as a tool for playing games, for this reason, users had to get third-party controllers to play games. 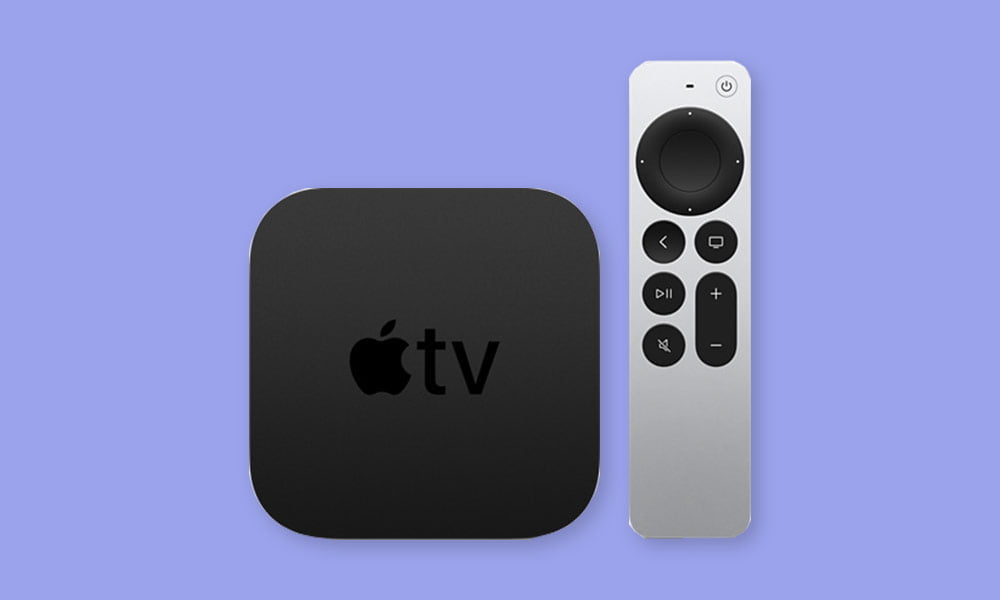 Many users are hoping that this feature returns to the upcoming Siri remote this time around. We might also get a “Find My” feature for the Siri remote to assist when it goes missing. According to a leaker by the name Aaron, the new Siri remote might be named “Siri Remote4”.

The new Apple TV will be getting a new look according to rumours. It’s interesting to note that over the years, the Apple TV hasn’t received major changes when it comes to design.

It only gets several inches added. But this year could be different (we hope so). It has also been rumored that the TV will be getting an A14 bionic chipset. This means that it could even be more powerful than its predecessors, since the Apple TV 4K used an A12 chipset and the Apple TV HD used an A10X chipset. If Apple ends up adding this new chipset, we can expect an excellent gaming experience from this upcoming TV. There will also be an upgrade to the RAM with an additional gigabyte, making it 4GB.

The new TV might be getting a new operating system update, which is “tvOS 16.” According to reports, the beta program is already ongoing for developers, and the public beta will be released in July. This new update will offer features like multi-user improvements, cross-device connectivity, and so many other exciting features.

The Apple TV does not have a confirmed release date yet. However, there is some speculation concerning it. According to Bloomberg’s analyst, Mark Gurman, he said that the TV is currently in development and could be released anytime from now. Others believe that it will definitely be released in the second half of the year.

This upcoming Apple TV has also been rumored to get a lower price tag compared to its predecessors once it is released. According to a reliable analyst, Ming-Chi Kuo, Apple is working on a streaming device that will be affordable for users and close the gap with its competitors.

It’s interesting to note that popular streaming brands like Roku and Chromecast have streaming devices that currently fall in the $50-$100 price range. On the other hand, the current Apple TV 4K costs $179 and $199 for the two different storage options. We can expect a lower price from Apple this time around.

Apple is always on the lookout for new ways to enhance the experience of its customers. That’s why there will be a new version of its streaming device, the Apple TV.

16 Apple TV Plus shows you should add to your library