IN BRIEF: According to an email that was reportedly sent out mistakenly by Apple’s Beats PR team and posted online by igen.fr, Apple is planning to announce a new line of  new Beats headphones alongside the iPhone 7 at the September 7th event.

The email sent out by Beats PR team included Apple’s invitation for its annual Fall press event in San Francisco next week. The apparent leak mentions that a selection of wireless Beats by Dre products will be unveiled the same day. The subject line of the email reads “Apple Keynote”. However, it then mentions Beats by Dre, as it says: “Discover new products from Beats by Dre”, in French. 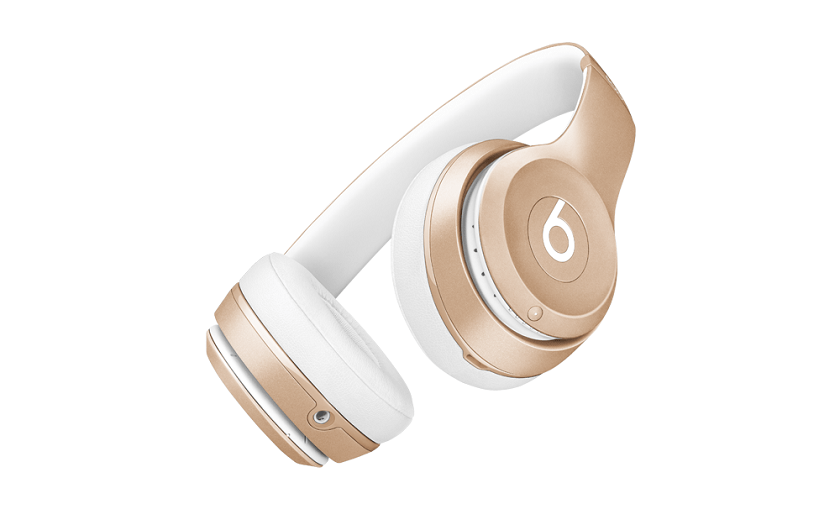 The email mentions that Apple will ditch the 3.5 mm headphone jack. So, this means that all users will need to plug themselves using Bluetooth technology, or via its proprietary Lightning port at the bottom of the iPhone 7.

As of now, it’s unclear what Apple will include bundled with the iPhone 7. Reports suggest that it may include EarPods along with a Lightening adapter to the new Lightening EarPods, or the under-development Airpods. Beats has a wide selection of wireless Bluetooth headphones. However, none use Apple’s Lightening port, or cord-free earbuds like the Airpods.

Apple Inc. hopes to renew consumer excitement with the special press event on September 7. The fall press event will take place at the Bill Graham Civic Center in San Francisco at 10 am PT.

Apple is widely expected to announce new iPhones, and the new MacBook Pros, alongside the Apple Watch 2. The two new iPhones – namely iPhone 7 and the iPhone 7 Plus, will include faster A10 processors. Both will ditch the 16GB tier entry models for 32GB. The most dramatic change of all is the dual camera system on the 5.5-inch iPhone 7 Plus model. The 4.7-inch iPhone 7 model will not include the dual camera system.

Both the models will debut in a darker color. The iPhone 7 will feature a space black color, or maybe even a dark blue color. As mentioned above, Apple will drop the 3.5 mm headphone jack on the iPhone 7 and the iPhone 7 Plus. This is to push Lightning port, Bluetooth, and AirPlay audio.

Additionally, the Apple Watch 2 will debut at the September 7 press event. The Apple Watch 2 design will look the same, however, significant improvements are on the way when it comes to its internal features. It will feature a GPS chip for using location services and mapping workouts.

Apple might even unveil an updated lineup of Retina MacBook Pros. The current lineup does not feature updated internals and is badly in need of an update. Notably, MacBook Pros this year will get slimmer, and will include Touch ID and a dynamic OLED touch panel instead of the static function hardware keys.