Electronic Arts (EA) aims at posing a serious challenge to Steam with the new application.

Electronic Arts (EA), which happens to be one of the leading video game manufacturers with smash-hit titles like FIFA, Need for Speed, Medal of Honor, Battlefield and Apex Legends, has decided to make a significant change to its games. EA is widely celebrated for its dedicated sports section called EA Sports, the wing behind the revolution in the gaming industry – FIFA games. EA Sports has been a pioneer in shaping and revamping the global e-sports circuit. Recently, the Redwood City-headquartered company has shared an extremely important statement to let us know that it’s going to replace its Origin game launcher with a new EA app.

EA remains one of the major stakeholders in the global gaming industry, with millions of gamers staying glued to its wide range of exciting games. Hence, the announcement of the new app by EA and its swap with Origin game launcher holds utmost significance. Let’s delve deeper into the story to figure out its major implications across the international gaming circuit. 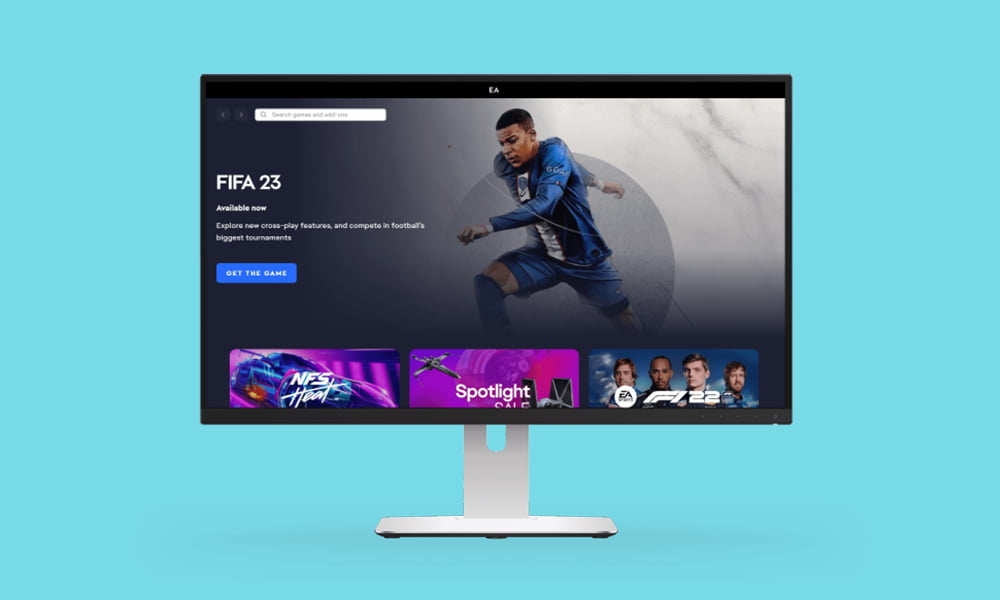 The new EA app has been one of the top priorities for the EA think tank over the last few years. For two years, a core group of top-notch developers has been working tirelessly to design the new app by EA. The exclusive open beta of the new EA app has been made available to certain users with Windows systems recently.

Reason behind the Move

Origin game launcher has been an integral part of the power-packed gaming experience provided by Electronic Arts (EA) for decades. But there were staunch critics, from gaming experts and developers to gamers in general, who voiced their angst at times about the interface of Origin game launcher. It was termed below par and clunky. There were also negative feedbacks on the part of users for the predecessor of the new EA app being too much ad-centric. Many people saw it largely as ‘a marketing client with a side of game library access,’ which was hurting EA’s reputation badly. Thus, such a move was called for. The decision makers at EA must be lauded for acting promptly to restore parity. 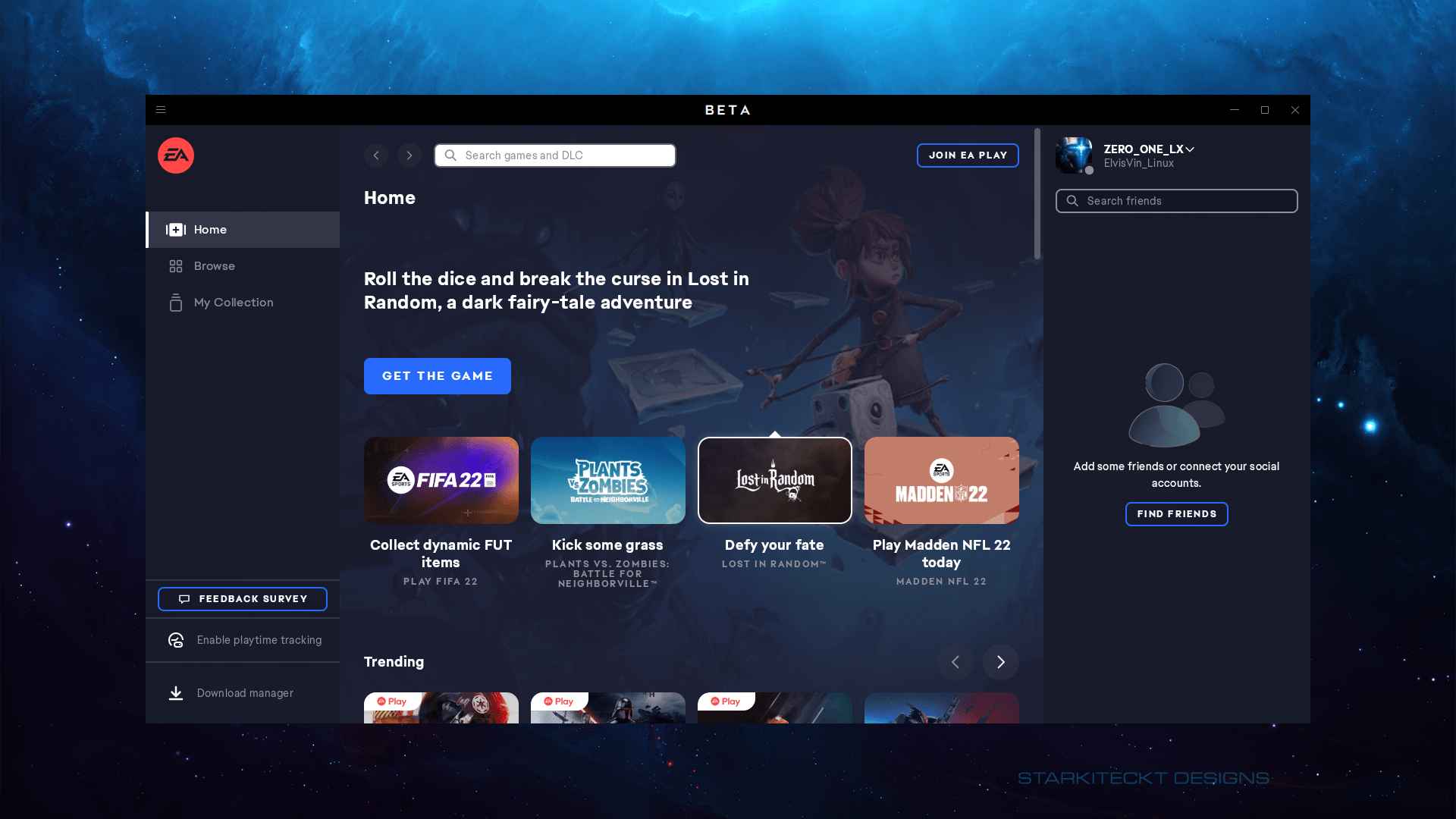 The new app by EA has less ads compared to its predecessor. [Image Credit: EA]

The new EA app appears to be a massive upgrade over its predecessor Origin game launcher as it comes with an array of new features. It has been reported to be tailor-made for a streamlined, hassle-free user experience that blends effortlessly with the perks of next-gen gaming. Though the new app by EA doesn’t completely do away with ads, the numbers have gone considerably down. The friends list, which used to languish at the bottom, is now displayed on the right. In addition to that, a list of the user’s installed games can be viewed on the left, which makes boot-up way less complicated than it’s been in case of Origin game launcher. 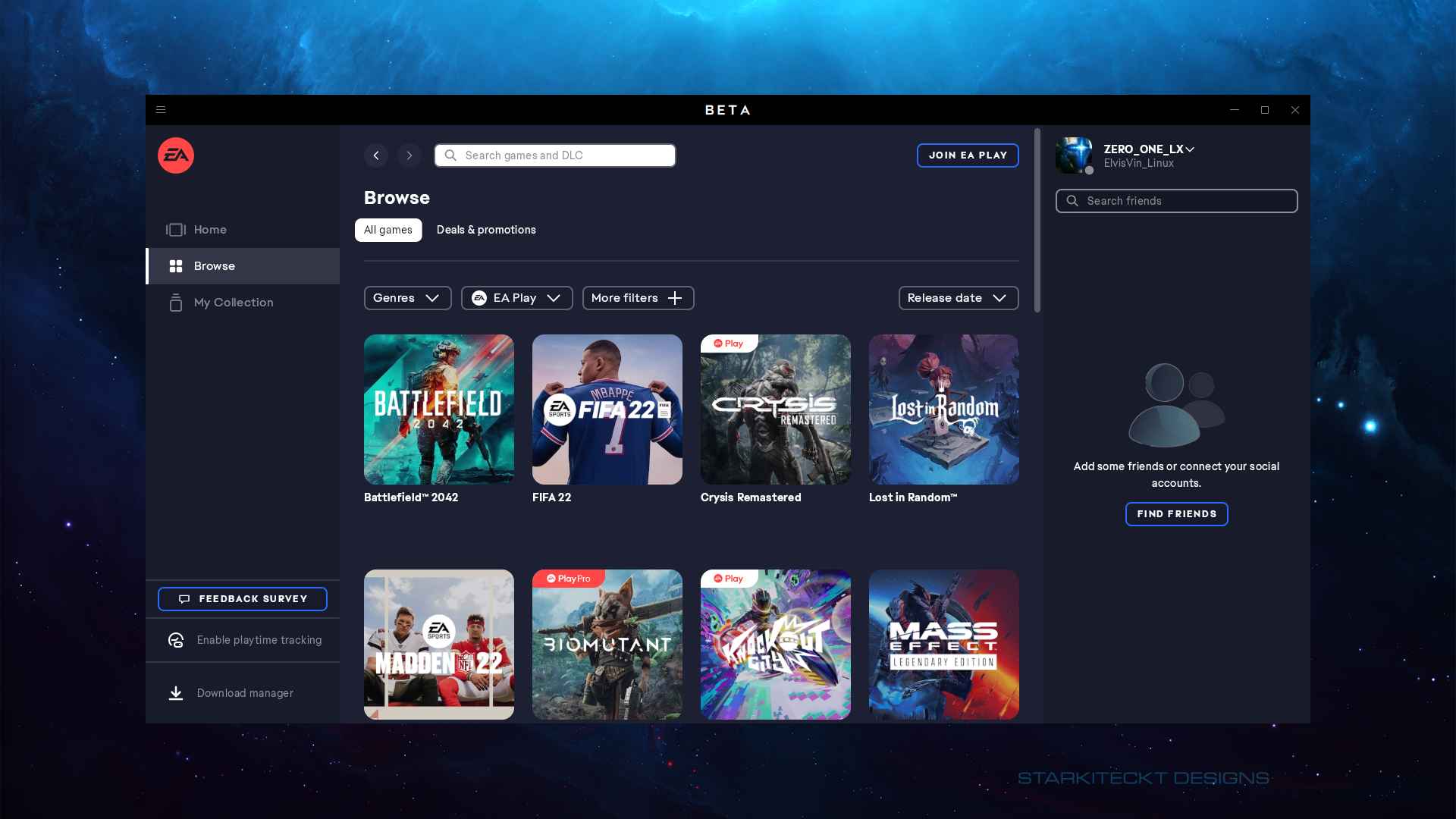 Electronic Arts (EA) promises that the new EA app will offer gamers a “faster, more reliable, and more streamlined gaming experience.” Though the new EA app bears an uncanny resemblance to its archrival Steam, it appears to tick all the right boxes by allowing users to locate their downloaded games, browse new titles, and use the download manager more easily, thanks to a more user-friendly interface.