A few years ago, Boaz Almog gave a TED Talk about quantum levitation. He showed a phenomenon known as quantum locking where a super-thin superconductor disk levitates over a magnetic rail 70,000 times its own weight. This quantum state of matter, where a material has zero electrical resistance, allowing them to levitate over magnets is called superconductivity. A material in this state can carry electrical current with no losses of energy.

Superconductivity promises to change the fields of physics, chemistry, and material science and energy. At room temperate, it can open doors to major energy breakthroughs. It could help solve world’s energy problems. For example, it can used in devices such as fault current limiters, inserted into electrical grids to help prevent blackouts and brownouts during lighting strikes or other power surges. It can have various applications from being used as a device for energy generation, to transmission and storage, as well as for magnetic resonance imaging (MRI).

The BRIXO LEGO style bricks developed by Almog safely conduct electricity and connect to your smartphone to enable you to do all kinds of things with your design. The set of bricks can be used interchangeably, so you don’t need to buy a whole new set. 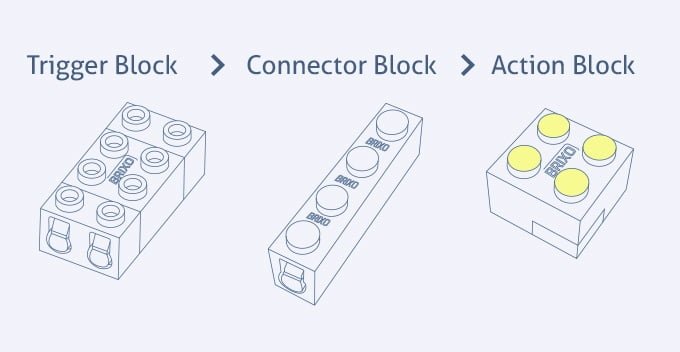 There are three types of BRIXO building blocks:

Trigger blocks that contain Bluetooth, and sound, light and proximity sensors. Using Trigger blocks, one can set a structure to be triggered by anything using Internet of Things or IFTTT.

Action blocks that contain LEDs or motors to perform the action when triggers. So, using Action blocks, your building structure can light up, spin, move, and take the action you want.

BRIXO building blocks also consist of an online community where developers, amateur architects, and tinkerers can share their own version of building structures to an existing online library of models and hacks.

HERE IS HOW IT WORKS:

BRIXO’s unique design enables adjacent brick to conduct electricity in any direction through patented elastic arms. An internal 9V battery blocks power the structure and constantly monitors their current so you don’t have to worry about shocks. The built-in Bluetooth controller helps change the current’s direction and voltage levels via the BRIXO mobile app.