Are you ready, gamers?

HP has recently released another set of gaming laptops for its users. They include the HP Omen laptops and the HP Victus laptops. The HP gaming laptops have been said to be powered by the 12th generation intel core processors and the AMD Ryzen 6000 series processors. Updates to the Omen and Victus desktops and the Omen Gaming Hub app have also been made.

HP Omen and HP Victus are two of the most popular laptops in the world, and for a good reason, which is that they offer an incredible amount of power for their price point.

These 2022 models are no different. The range is available in multiple sizes and configurations. If you’re looking for a new gaming laptop that will offer excellence, these are definitely the ones to get. 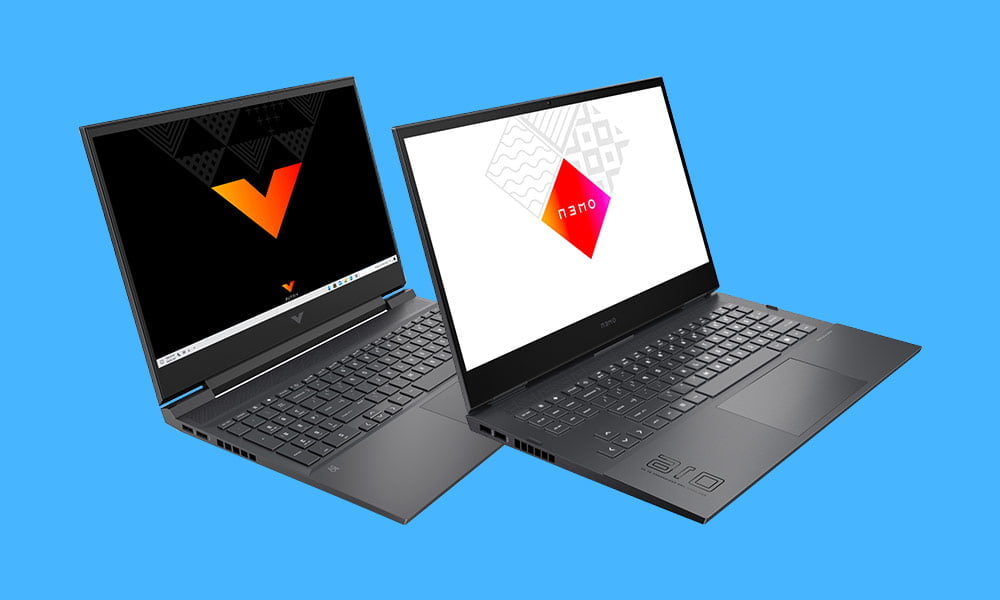 The HP Omen is one of the favorite laptops on the market right now—it’s sleek, stylish, and powerful enough to handle even the most demanding games without breaking a sweat.

The HP Omen and HP Victus aren’t just about being powerful—they’re also about being stylish and portable. Both models have an incredibly thin design that makes them easy to carry around wherever you go—whether you’re traveling or just heading out for lunch with friends or family.

The laptops offer high gaming performance, and are perfect for both gaming experts and casual gamers to enhance the gaming experience. With their powerful processors, players can use their systems for gaming, browsing, and other tasks without overheating the system.

Features of the range of HP gaming laptops

The HP Omen range of laptops is a powerful set of laptops. The newest additions to this set include the Omen 16 and the Omen 17. These gaming laptops come with fewer thermals due to the addition of a fifth heat pipe and fourth outflow vent by HP. This helps to enhance cooling and reduce overheating. This means that users get to multitask and still enjoy a smooth gaming experience. The laptops are equipped with an NVIDIA GeForce RTX 3070 Ti laptop GPU, an NVIDIA RTX 3080 Max-Q GPU, or an AMD Ryzen RX 6650M GPU. They also have a 165 refresh rate and offer a 3 ms response time. In addition, they comprise an IR thermopile that HP says can detect the carrying capacities of the GPU and CPU. By doing this, it can allocate power to them to enhance the in-game experience. Also, they provide a 100% RGB rating.

The Omen and Victus desktops

With an upgraded range of desktops powered by the 12th generation intel core i7-12700K processor, users can enjoy fast, reliable and immersive gameplay. They also offer up to 10GB of GDDR6K alongside a 1TB PCle NVMe SSD.

The HP Omen and Victus laptops are powerful systems with excellent processors. A gamer’s experience will definitely be greatly enhanced.