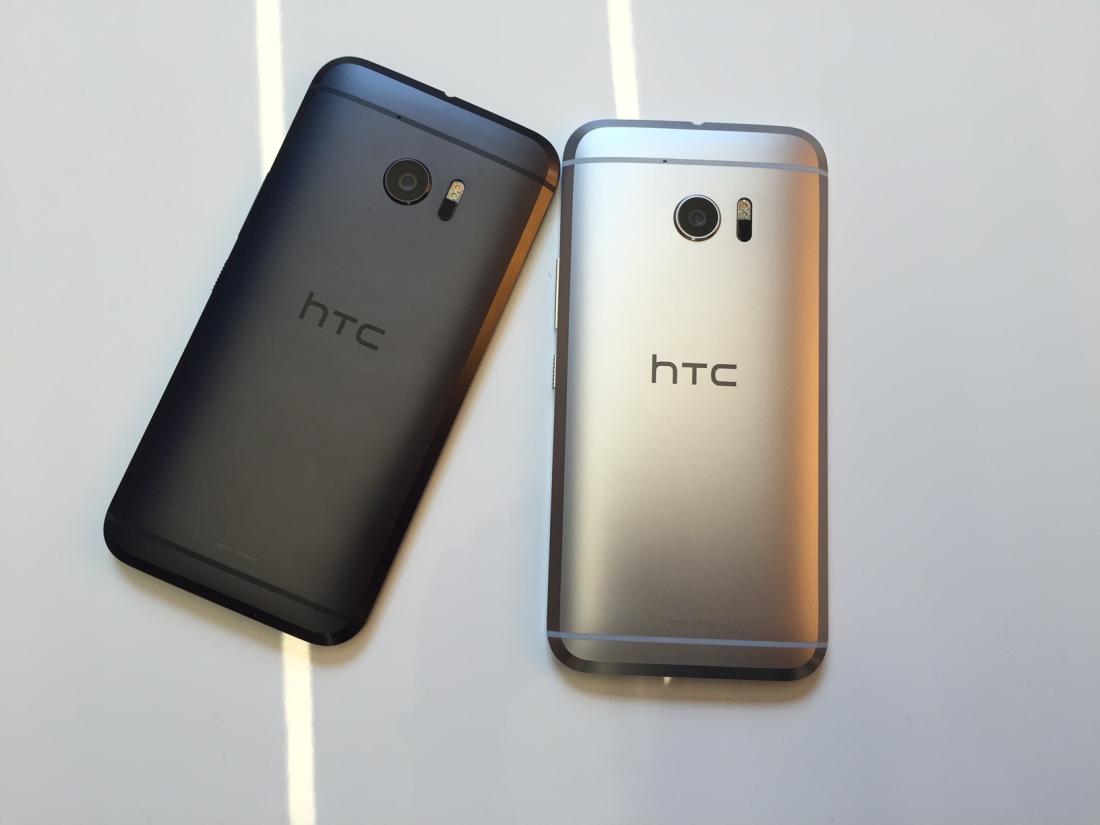 The new HTC flagship, the HTC 10 is the follow up to 2015’s HTC One M9. The device has gained momentum in the market within a very short span of time and has been touted as one of the best Android smartphones of 2016 released to date.

The Taiwanese manufacturer has always made very good flagship handsets but has been struggling a little in recent years to stand out against its rivals from Apple, Samsung, LG and Sony.

According to a review, the latest flagship has given the most satisfying users experience in comparison to its rivals, including LG G5, Samsung Galaxy S7, S7 Edge, Motorola Droid Turbo 2 and Huawei Mate 8 among others.

The device features an aluminium unibody design, carved from a single piece of metal with a full-glass front panel and has chamfered edges. The metal body gives the handset a bold and firm feel. The power button has been moved over to make it easier to reach and has been given a dented finish to help the user differentiate it from the volume rocker.

HTC has included the fastest fingerprint scanner which is located under the home button. The phone can be unlocked in a single smooth motion and setting up a digit takes less than a minute

The device packs a new 5.2 inch 2K Super LCD 5 display carrying a QHD resolution with 2560×1440 pixels. Even so, the colours are bright with sharp details, high brightness, and deep contrast ratio. The touchscreen is super- responsive, even better than the S7, HTC claims.

The phone is powered by a Qualcomm Snapdragon 820, clocked at 2.2 GHz paired with a whopping 4GB of RAM and 32 GB or 64GB of internal storage, which can be expanded with a microSD card to up to 2TB. The new processor is almost 50 percent faster and power efficient than the Snapdragon 810 SoC, according to Qualcomm.

The handset sports a 3,000mAh battery that can last two days on normal use and easily lasts for a full day under heavy use. The device also supports Quick Charge 3.0, which enables the user to charge up the battery from 0 to 50 percent in just 30 minutes. The massive power pack coupled with fast processor enhances the user experience.

The device has a 12-megapixel rear camera of aperture f/1.8 with optical image stabilization, laser autofocus, and dual tone LED flash. There’s a 5-megapixel front-facing camera of aperture f/1.8 and optical image stabilization. Additionally, there’s a Pro mode that enables users to click larger sized images, record 4K video and also Hi-Res audio recording, which is an added bonus. The company claims that the HTC 10 features one of the best smartphone cameras that are available in the market currently.

The HTC BoomSound Hi-Fi has entirely overhauled the audio experience of the latest device. It is the first ever Android phone to support Apple AirPlay. The HTC 10 runs on the pre-installed Android 6.0 Marshmallow operating system, which brings in Doze, Google Now on Tap, Apps permission, and support for Android Pay.

The device is available for purchase from the company’s official website for a starting price of US$699 (AU$952).